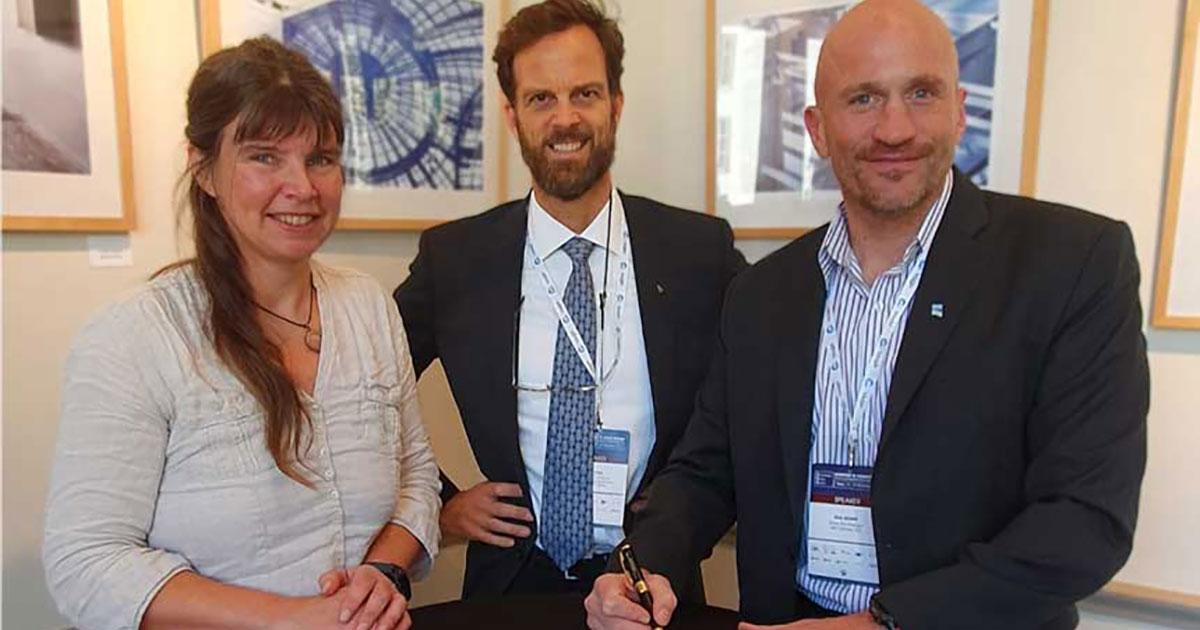 From 2020, all vessels in the PGS fleet will share bathymetry information collected using echo sounders with The Nippon Foundation-GEBCO Seabed 2030 Project. The project aims to map the entire ocean floor by the year 2030.

An agreement to this effect was signed between PGS and Seabed 2030 during the Sustainable Ocean Summit in Paris.

PGS operates a fleet of seismic vessels that traverse the world’s oceans and work in regions ranging from the developed to the unchartered. The fleet represents a unique opportunity to collect ocean data as the vessels not only conduct long transits between projects but also undertake detailed surveying and data collection over time in the areas where PGS acquires seismic surveys.

Recognizing the uniqueness of PGS coverage and volume of ocean data, the Company launched an initiative to release surplus environmental data from ocean surveys and activities for research on ocean development in March 2017.

Contributing to Seabed 2030 is a perfect fit with PGS’ global data-sharing initiative and in line with the Company’s corporate responsibility commitment to be a responsible user of the world’s oceans.

“For us, it makes perfect sense to support Seabed 2030. In PGS, safety comes first and what could be better than to share data we already have to improve the safety of all seafarers, including our own,” according to Rob Adams, Senior Vice President, New Ventures.

“We are delighted to have PGS as an official partner to Seabed 2030,” commented Dr. Graham Allen, Acting Director, Seabed 2030. “We believe that the agreement between us will make a sustainable contribution to Seabed 2030, which has already mapped 15% of the ocean floor, doubling its coverage from the 6.4% mapped in 2014.”