Open Science on the Open Ocean 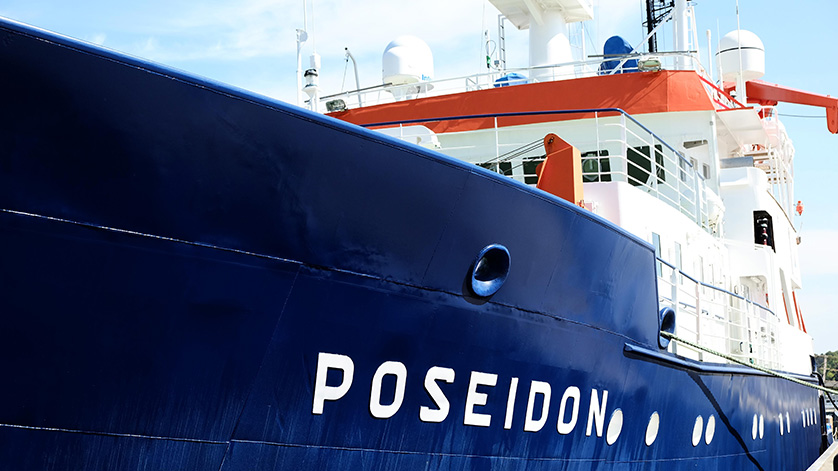 Which mechanisms control the exchange of climate-relevant gases between the ocean and the atmosphere? How does biology influence this exchange? In the next three weeks, a research team from GEOMAR Helmholtz Centre for Ocean Research Kiel will address some of these questions during an expedition with the German research vessel POSEIDON off the coast of Mauritania.

The scientific cruise will start on 22 January. During the expedition, the team will publish their laboratory diaries and measurement data on the Internet and, thus, make a contribution to the idea of open science. In addition, the researchers will report on their work in an expedition blog. 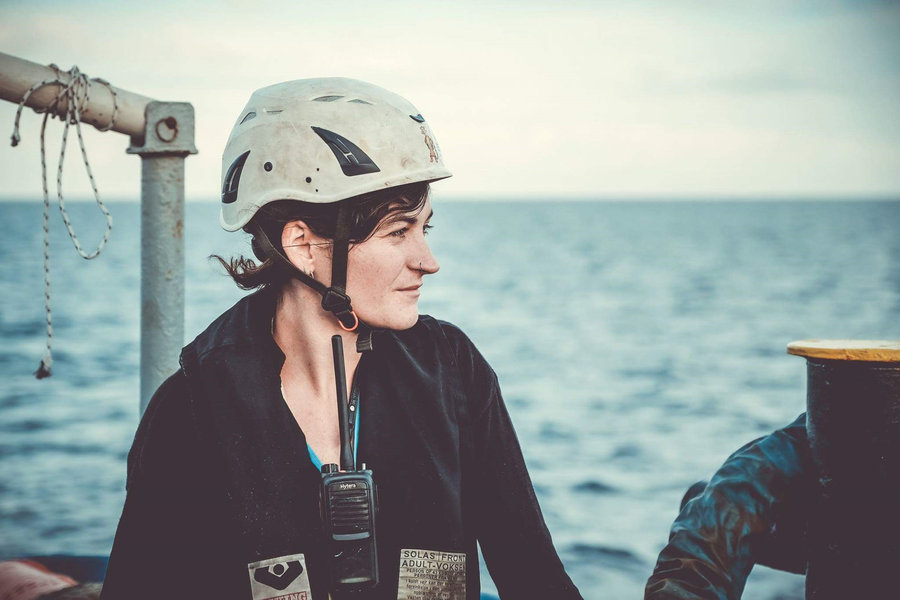 The concentration of the greenhouse gas carbon dioxide (CO2) in the atmosphere rises continuously due to human activities. At the same time, the ocean absorbs on average around 30 percent of the CO2 produced by humans. On the other hand, in some regions it releases greenhouse gases to the atmosphere. In order to be able to better estimate future climate developments, it is important to understand these exchange processes. A research team from the GEOMAR Helmholtz Center for Ocean Research Kiel wants to investigate them on an expedition with the German research vessel POSEIDON.

The scientific cruise with the official name POS519 leads from Las Palmas (Spain) to the working area off the coast of Mauritania. Off the coast of Mauritania, deep water with a high concentration of CO2 and nitrous oxide (N2O) rises to the surface and is transported from the coast to the open ocean. The CO2 and N2O are released into the atmosphere, while simultaneously oxygen (O2) is absorbed. Plankton organisms at the surface of this region flourish due to the ample nutrient supply and sunlight. The plankton forms surface films that can slow down the gas exchange. 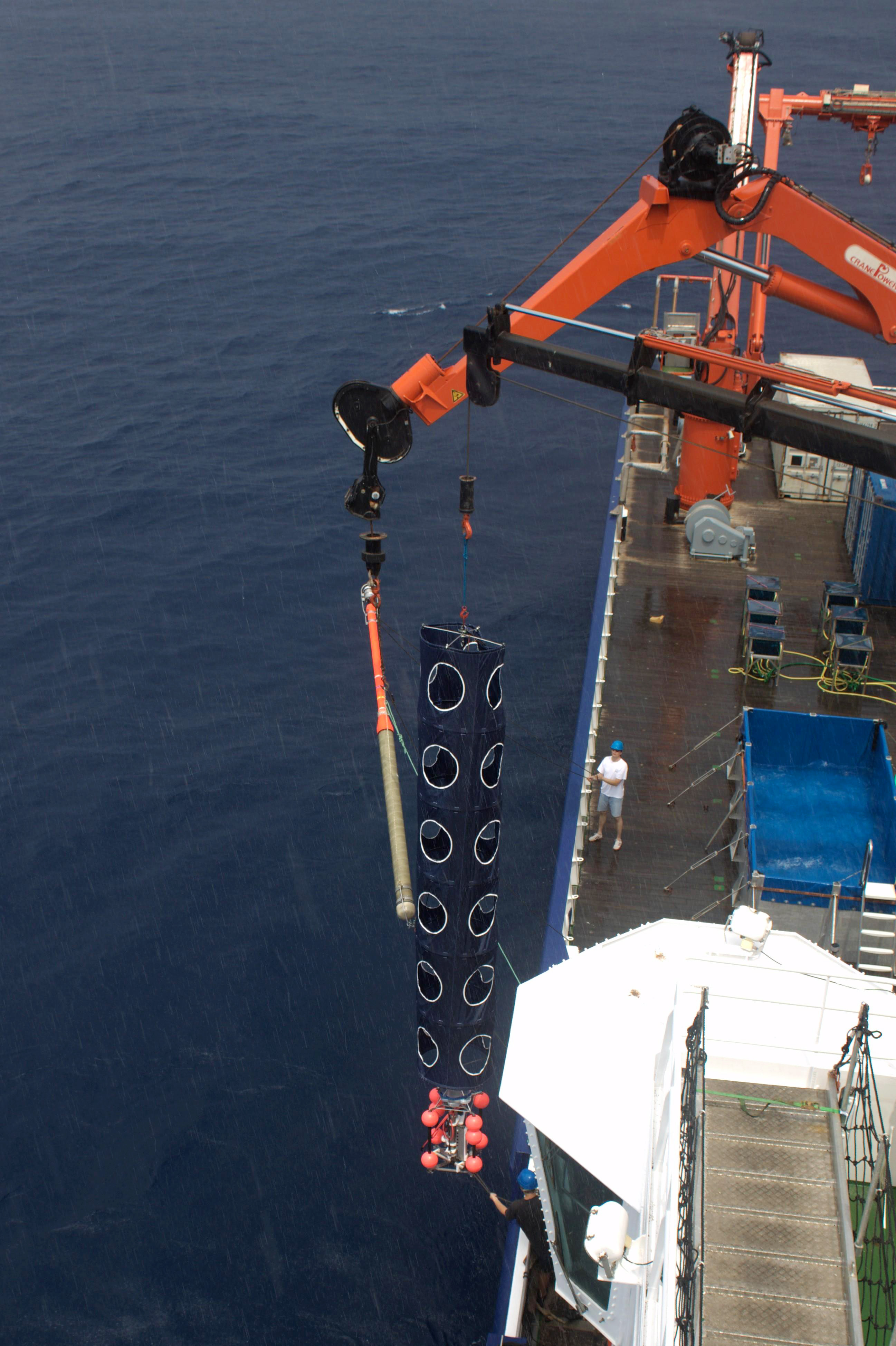 In order to better understand the processes and their global impact, the scientists will conduct a comprehensive measurement program. They deploy a surface drifter equipped with numerous sensors, which tracks the upwelled water masses into the open ocean. The data will be published by Chief Scientist Dr. Tobias Steinhoff and his team during the ongoing expedition in quasi-real-time, thus contributing to the goal of transparent science in all steps, so-called "Open Science".

A surface drifter equipped with gauges is designed to track the water masses into the open ocean. Photo: Johannes Lampel

The project is supported by the "Free Knowledge" funding program of Wikimedia Germany, the Stifterverband and the Volkswagen Stiftung. It is aimed at young scientists who want to make their methods, research data and publications transparent. In this way, exchange and networking should be strengthened and science and research should be promoted. The basic requirements are transparency, reproducibility and comparability of scientific work.

In the program year 2017/2018, a total of twenty researchers from different disciplines will be supported. Dr. Tobias Steinhoff is one of them. During the forthcoming expedition, he will try out this approach for the first time: "I want to test the idea of open science from beginning to end. I want to make the whole process of preparation, research at sea and data analysis transparent so that everyone has the opportunity to understand and assess our experiments. Of course, during the expedition the workload will be higher. But this will pay off after the cruise in the analysis."

While being at sea, Dr. Steinhoff will not just keep his lab diary—his team will also report in a blog about its work. Here they get professional support by photographer Lisa Hoffmann. The results of the expedition will later be published in open access journals.