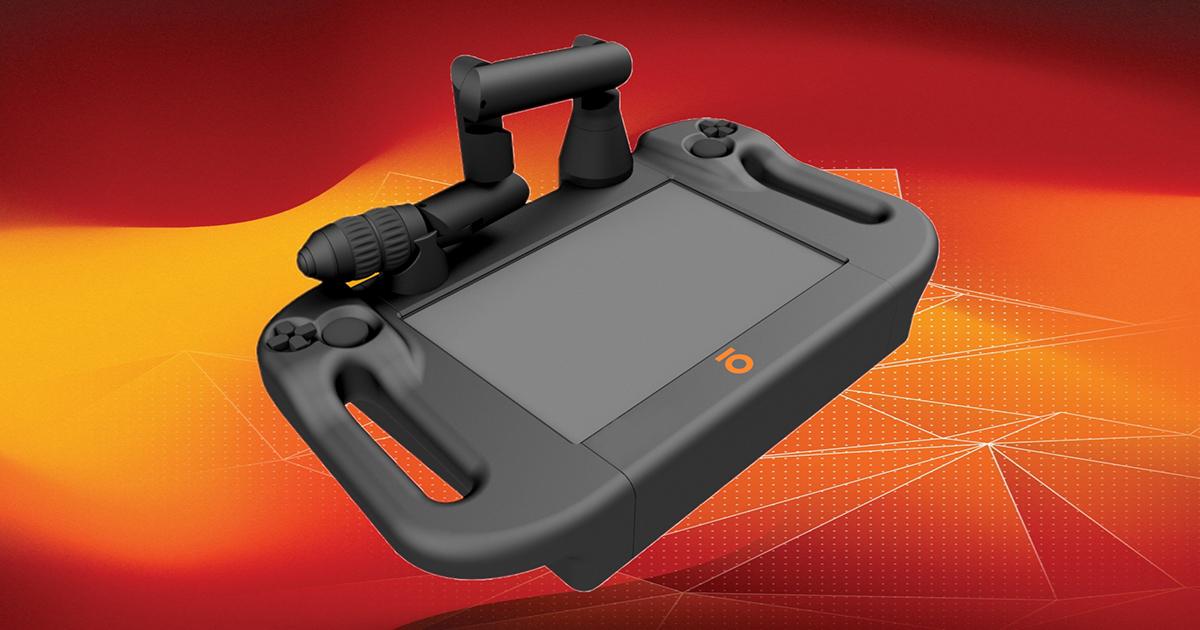 Olis Robotics, a leader in next generation robotic autonomy solutions announced a new agreement with iCsys AS, part of the Envirex Group, a leader in the Norwegian market for subsea products and services. iCsys will lead sales, distribution and support of Olis Robotics machine-learning ROV controllers which increase precision and safety while decreasing costs for ROV operation in the offshore energy market in Norway and beyond.

“We’re excited to continue to see rapid adoption of our technology which provides a major evolutionary leap beyond the 1990’s manual control electronics underpinning current ROV’s.” stated Olis Robotics CEO Don Pickering, “The technology we put into play makes operations safer, provides new levels of clarity and control for operators, and can save hundreds of thousands of dollars per mission by eliminating the need for multiple robots.”

The next-generation Olis Master Controller (OMC) is based on iCsys’ innovative hardware design and is equipped with key software features of the Olis Robotics CoreOS software platform. The OMC provides a user-friendly interface to control ROVs in remote and local configurations which significantly improves task efficiencies and decrease total operating costs. The CoreOS software platform is robot agnostic with the ability to switch control between multiple, different robots and can incorporate future machine perception and machine learning capabilities being developed by Olis.

Olis Robotics launched sales of the OMC in the third quarter of 2019. Additional capabilities through the Digital Workspace application for the CoreOS is projected to be released in the first quarter of 2020. The new application enables enhanced 3D machine perception to produce a live 3D work environment and supports further machine-learning capability integration.