Offshore Industry Automation as An Opportunity for Growth 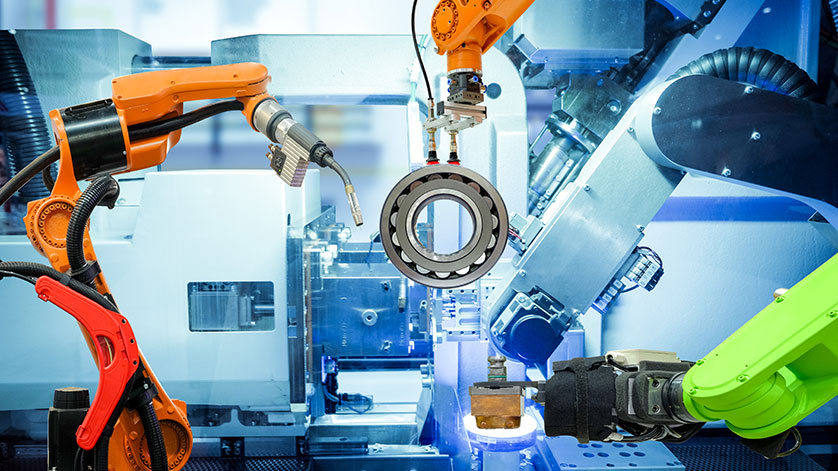 Automation has permanently altered the way many industries operate – and the maritime industry is no exception. Understandably, this is cause for concern among many skilled laborers, who fear that their jobs will be rendered obsolete by robots.

This is not a completely irrational fear. A 2017 report estimated that by 2030, one-third of the U.S. workforce could be replaced by machines, while a University of Oxford study characterized it in even direr terms: Up to 47% of current jobs could be replaced by automation. Statistics like this paint a grim picture, but are a tiny part of a more nuanced reality.

First, there are serious limitations to automation. As the U.S. Navy discovered in 2017 when multiple ships on autopilot collided, resulting in deaths and equipment damage on a massive scale, automation can have disastrous consequences.

In order to achieve the speed, efficiency and savings for which they are designed, robots must be operated by engineers and other highly skilled workers. In addition to being thoroughly trained, these employees must also be familiar with the industry and the environment, and have the ability to creatively problem-solve – qualities that simply cannot be replicated by machines.

For example. I’m the Vice President of a plastics manufacturer that makes thermoformed plastic parts for a wide range of clients, including the maritime industry. A few years ago, we invested in our first fully automated machine: a six-axis trimmer. Prior to that acquisition, the trimming process was done by hand, by highly skilled employees. Even so, robots were faster, more accurate and more efficient.

But here is an important fact: Not one of our employees lost their job to a robot. When we invested in automation, we decided to keep every employee on board. The skills that made our trimmers good at their jobs – efficiency, precision, problem-solving – made them well-suited for a wide range of positions. Some ended up transitioning to similar tasks, while others trained for different roles. The takeaway isn’t just that we kept our workforce intact – we were also able to show our employees, investors and customers that automation presents an opportunity for growth. In fact, our early adoption of automation led to growth that ultimately required more employees; our workforce is about 20% larger today than it was then.

Our experience is not an anomaly. A recent report from the Brookings Institution showed that German manufacturers use three times more robots than their American counterparts, but they’re also employing more people. German manufacturers integrated more robots into their workforce than any other country between 1999 and 2007. And while manufacturing jobs in Germany declined by 19% from 1999 to 2012, manufacturing jobs in the United States declined by 33% – in spite of implementing far less automation.

Maritime automation and jobs are not mutually exclusive – in fact, growth and efficiency depends on them both. The reality is that automation will replace some human labor in the maritime industry. But the more robots we implement, the more skilled people we need to operate them and provide the analysis, communication and problem-solving that robots cannot. For more information, click here.