Oceans may be a Large, Overlooked Source of Hydrogen Gas 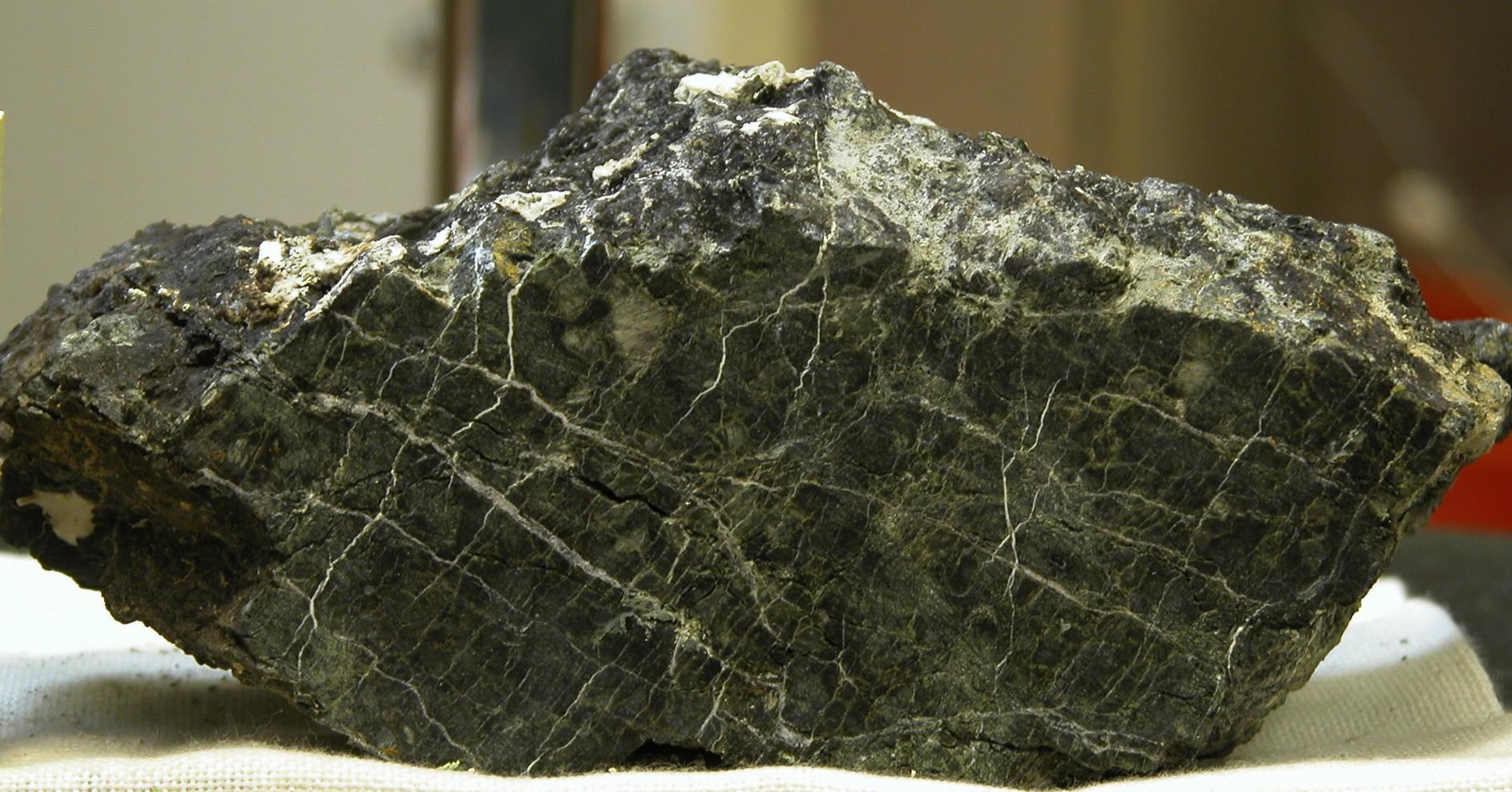 Rocks formed beneath the ocean floor by fast-spreading tectonic plates may be a large and previously overlooked source of free hydrogen gas (H2), a new Duke University study suggests.

The finding could have far-ranging implications since scientists believe H2 might be the fuel source responsible for triggering life on Earth. And, if it were found in large enough quantities, some experts speculate that it could be used as a clean-burning substitute for fossil fuels today because it gives off high amounts of energy when burned but emits only water, not carbon.

Recent discoveries of free hydrogen gas, which was once thought to be very rare, have been made near slow-spreading tectonic plates deep beneath Earth’s continents and under the sea.

“Our model, however, predicts that large quantities of H2 may also be forming within faster- spreading tectonic plates -- regions that collectively underlie roughly half of the Mid-Ocean Ridge,” said Stacey L. Worman, a postdoctoral fellow at the University of Texas at Austin, who led the study while she was a doctoral student at Duke’s Nicholas School of the Environment. Total H2 production occurring beneath the oceans is at least an order of magnitude larger than production occurring under continents, the model suggests.

“A major benefit of this work is that it provides a testable, tectonic-based model for not only identifying where free hydrogen gas may be forming beneath the seafloor, but also at what rate, and what the total scale of this formation may be, which on a global basis is massive,” said Lincoln F. Pratson, professor of earth and ocean sciences at Duke, who co-authored the study. The scientists published their peer-reviewed study in the July 14 online edition of the journal Geophysical Research Letters.

The new model calculates the amount of free hydrogen gas produced and stored beneath the seafloor based on a range of parameters -- including the ratio of a site’s tectonic spreading rate to the thickness of serpentinized rocks that might be found there.

Serpentinized rocks -- so called because they often have a scaly, greenish-brown-patterned surface that resembles snakeskin -- are rocks that have been chemically altered by water as they are lifted up by the spreading tectonic plates in Earth’s crust.

Molecules of free hydrogen gas are produced as a by-product of the serpentinization process. “Most scientists previously thought all hydrogen production occurs only at slow-spreading lithosphere, because this is where most serpentinized rocks are found. Although faster-spreading lithosphere contains smaller quantities of this rock, our analysis suggests the amount of H2 produced there might still be large,” Worman said.

“Right now, the only way to get H2 -- to use in fuel cells, for example -- is through secondary processes,” Worman explained. “You start with water, add energy to split the oxygen and hydrogen molecules apart, and get H2. You can then burn the H2, but you had to use energy to get energy, so it’s not very efficient.”

Mining free hydrogen gas as a primary fuel source could change that, but first scientists need to understand where the gas goes after it’s produced. “Maybe microbes are eating it, or maybe it’s accumulating in reservoirs under the seafloor. We still don’t know,” Worman said. “Of course, such accumulations would have to be quite significant to make hydrogen gas produced by serpentinization a viable fuel source.”

If further research confirms the model’s accuracy, it could also open new avenues for exploring the origin of life on Earth, and for understanding the role hydrogen gas might play in supporting life in a wide range of extreme environments, from the sunless deep-sea floor to distant planets. Worman and Pratson conducted the study with Jeffrey Karson, professor of earth sciences at Syracuse University, and Emily Klein, professor of earth sciences at Duke. Worman received her Ph.D. in earth and ocean sciences from Duke in 2015.

Major Source of Methanol in the Ocean Id