Ocean Species Declining at Unprecedent Rates, According to UN Report 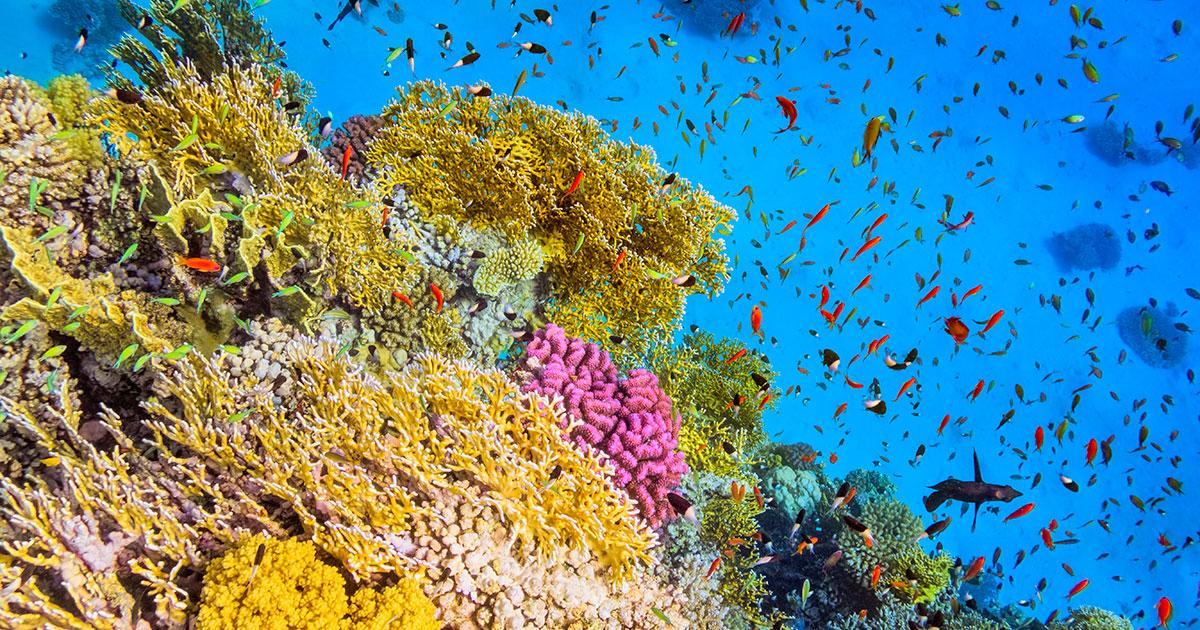 More than 40% of amphibian species, almost 33% of reforming corals and more than a third of all marine mammals are threatened, according to a new report from the United Nations’ Intergovernmental Science-Policy Platform on Biodiversity and Ecosystem Services (IPBES), the summary of which was approved at the 7th session of the IPBES Plenary, meeting (29 April – 4 May, 2019) in Paris.

Key findings for Oceans and Fishing include:

The Report also found that plastic pollution has increased tenfold since 1980, 300-400 million tons of heavy metals, solvents, toxic sludge and other wastes from industrial facilities are dumped annually into the world's waters, and fertilizers entering coastal ecosystems have produced dead zones that globally amount to an area greater than that of the United Kingdom.

Of course, it isn’t all about oceans. The Report also presents findings on fresh-water and land-based habitats. Overall, it finds that around 1 million animal and plant species are now threatened with extinction, many within decades, more than ever before in human history.

“The overwhelming evidence of the IPBES Global Assessment, from a wide range of different fields of knowledge, presents an ominous picture,” said IPBES Chair, Sir Robert Watson. “The health of ecosystems on which we and all other species depend is deteriorating more rapidly than ever. We are eroding the very foundations of our economies, livelihoods, food security, health and quality of life worldwide.”

“The Report also tells us that it is not too late to make a difference, but only if we start now at every level from local to global,” he said. “Through ‘transformative change’, nature can still be conserved, restored and used sustainably – this is also key to meeting most other global goals. By transformative change, we mean a fundamental, system-wide reorganization across technological, economic and social factors, including paradigms, goals and values.”

For a full summary of the report, visit our partners at ECO Magazine.