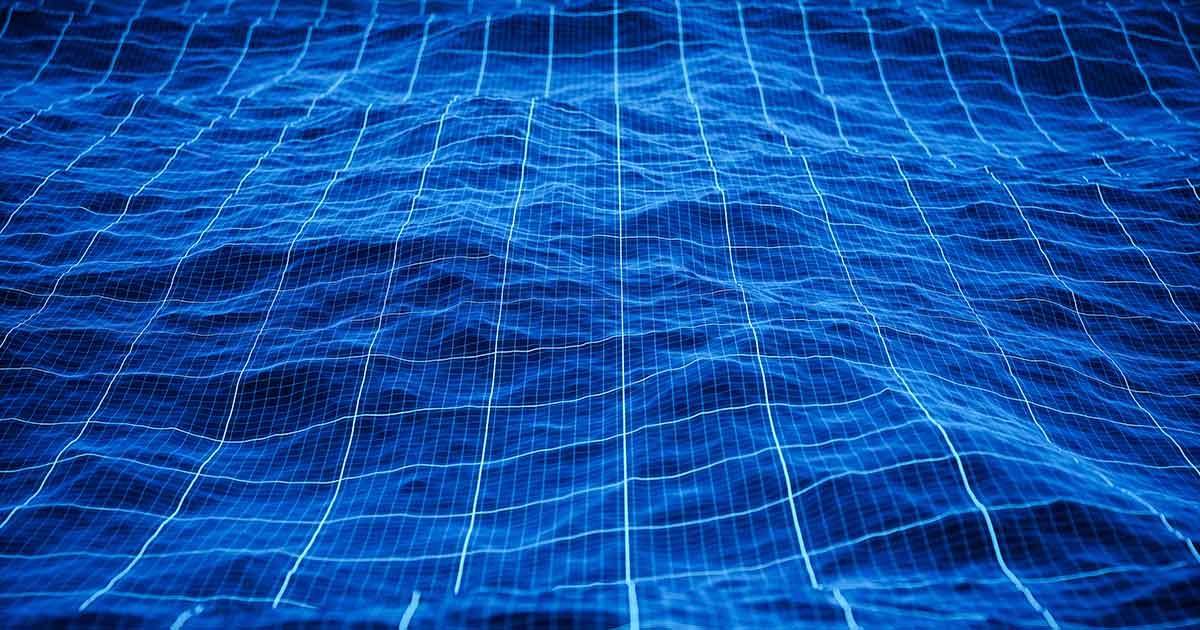 Only five percent of the ocean has been fully explored, but a new consortium is working to develop a comprehensive, opensource, digital platform for the public good that harnesses the power of knowledge to inform actions and policies designed to ensure protection of our ocean, responsible management of marine resources and sustainable future economic growth.

The Ocean Data Platform (ODP) initiative was officially launched on 22 October 2019 at Norway’s Our Ocean Conference in Oslo.

Data Fusion technology from Cognite—the Scandinavia technology company that recently expanded into the US (Austin and Houston)—will serve as the backbone of the ODP initiative – the most ambitious of its kind in ocean sustainability.

The platform is not a traditional data center, rather a cross-sector partnering between commercial and non-profit entities working as the Ocean Data Foundation. It’s on a mission to create an ecosystem around ocean data to let algorithms and applications harness the power of different sources and formats, contextualize that data, and provide APIs that enable all users to build applications.

The Ocean Data Foundation is also one of the key partners at the newly established Centre for the Fourth Industrial Revolution Norway (C4IR Norway), launched in September at the World Economic Forum (WEF) as part of its global C4IR network.

C4IR is dedicated to harnessing the advances of technology to preserve our ocean and improve the environmental footprint of ocean industries. Through public-private partnerships, the Centre will develop governance frameworks and solutions for a sustainable and profitable ocean economy, using digital technology ranging from Artificial Intelligence (AI) to Blockchain.

The C4IR Norway will join the WEF’s global C4IR Network and collaborate with the Government of Norway and the High Level Panel for a Sustainable Ocean Economy. The Centre will provide a platform for partnerships on governance policies, research and business solutions that can accelerate the application of science, data and technology in the public interest. The Centre will be an independent non-profit foundation, financed initially by founding partner the Aker group. Aker has gained valuable experience through engaging in cross-sector partnering between its own commercial and non-profit entities, such as REV Ocean, Ocean Data Foundation and VI Foundation. Once operational, the Centre will be open to new partners and projects from both the public and the private sector.

To reach the UN Sustainable Development Goals (SDGs), the ocean will need to provide the world with more food, jobs, energy and raw materials. According to OECD estimates, the value of the ocean economy could exceed USD 3 trillion by 2030, providing more than 40 million jobs. However, fulfilling this potential will require safeguarding and improving the health of the ocean.

“Building a sustainable ocean economy is one of the most important tasks and greatest opportunities of our time. To mitigate the threats to a healthy and productive ocean, we need to move faster,” underlined Vidar Helgesen, Norway’s Special Envoy to the High Level Panel for a Sustainable Ocean Economy.

As an affiliate of the C4IR in San Francisco, which opened in 2017, the technology centre in Norway will be the only centre among the seven in the network to focus on the environment. The Centre’s initial projects will fall into three categories: minimising the environmental footprint of ocean-related industrial activities; harnessing big data to optimise marine resource mapping, monitoring and management; and using digital technology tools to protect marine biodiversity.

The Aker group founding partner of the C4IR Norway is composed of Aker, Aker BP, Aker BioMarine, Aker Energy, Aker Solutions, Cognite and Kvaerner, as well as Ocean Data Foundation and REV Ocean. The Centre will at first be based at the Aker headquarters at Fornebu, Norway, before moving into the World Ocean Headquarters, an ocean cluster being developed by Aker and REV Ocean. The Centre will officially open on 1 January 2020.