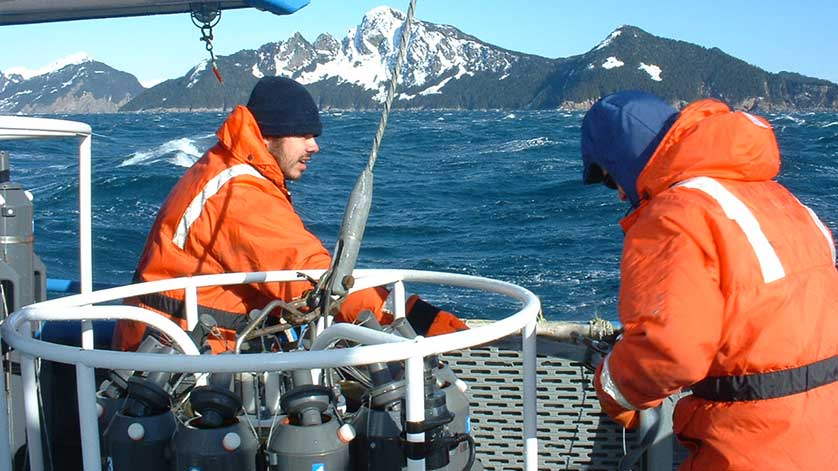 The new LTER sites were each awarded $5.6 million over five years, adding to 25 existing LTER sites in ecosystems including the open ocean, coral reefs, deserts and grasslands. The complex food webs in these regions are affected by human activities, short-term environmental variability and long-term ecosystem changes.

"The new LTER sites will bring new locations, technologies and scientists to the challenge of understanding our coastal oceans," says Rick Murray, director of NSF's Division of Ocean Sciences. "The sites are in areas where there's much recreational and commercial fishing, and both sites are in the midst of significant environmental changes."

Murray adds that "research at the new sites will matter to everyone who eats U.S. seafood, is involved in coastal industries, or depends on the coastal oceans in any way. That includes all of us, through the oceans' importance in weather and climate and a long list of other 'ecosystem services' the sea provides." 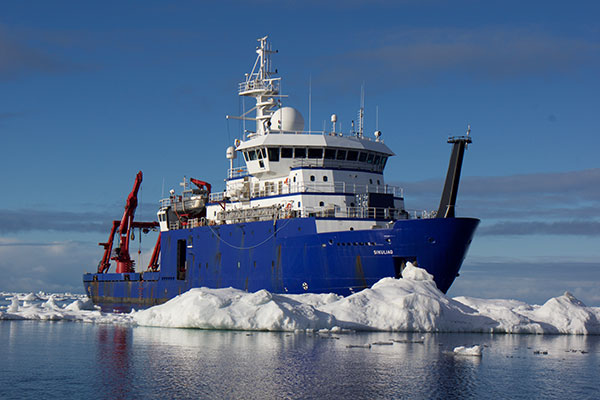 Researchers at the Northern Gulf of Alaska LTER site will study the gulf from aboard the Sikuliaq. Credit: Mark Teckenbrock

Researchers at the Woods Hole Oceanographic Institution (WHOI), along with scientists at the University of Massachusetts, Wellesley College and the University of Rhode Island, will lead the Northeast U.S. Shelf LTER site.

Scientists have documented environmental changes in the Atlantic Ocean off the U.S. Northeast coast, but they've lacked an understanding of the links among the ocean environment, plankton food webs and fish stocks. That has limited their ability to predict how this ecosystem will respond to environmental change. Research at the new LTER site will fill that gap.

The NSF Northeast U.S. Shelf LTER site spans the continental shelf across an area connecting the WHOI-operated Martha's Vineyard Coastal Observatory with the Pioneer Array, part of NSF's Ocean Observatories Initiative. The Pioneer Array, a group of moorings and other instruments, is located off the coast of southern New England where coastal waters meet the open ocean. 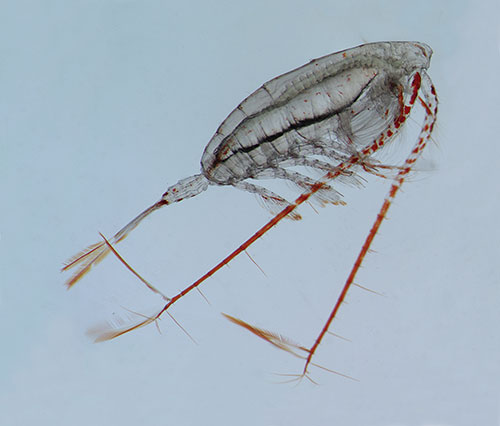 A subarctic copepod species is one of the keystone zooplankton species in the Gulf of Alaska. Credit: Russ Hopcroft, UAF

These instruments collect continuous data and, along with samples retrieved by scientists aboard ships, will become integral parts of ecological models of the changing Atlantic ecosystem.

"This is an exciting opportunity to develop a much more detailed understanding of the ocean," says WHOI biologist Heidi Sosik, principal investigator of the project. "We want to know how different pathways in the food web may shift seasonally or with environmental change. Ultimately, we hope this knowledge can help promote science-based stewardship of marine ecosystems and be applied to the ocean beyond the waters of the Northeast."

Two decades of research along Alaska's Seward Line -- a series of ocean sampling stations extending from Resurrection Bay near Seward, Alaska to the continental slope 150 miles offshore -- are the foundation of the new NSF Northern Gulf of Alaska LTER site.

"We've monitored Prince William Sound and the continental shelf long enough to know where many of the important features are," says Russ Hopcroft, a scientist at the University of Alaska Fairbanks and the principal investigator of the new LTER site. "But until now, we haven't been able to study the processes and mechanisms in-depth behind what we've been observing." 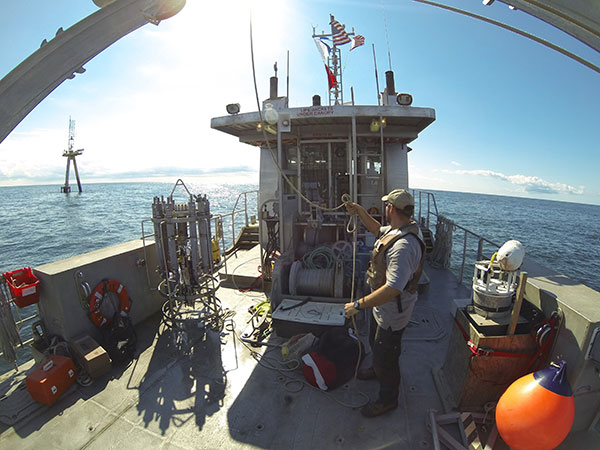 The new LTER site will allow researchers to make observations across a larger geographic region. It will also give scientists an opportunity to undertake studies aboard the NSF research vessel Sikuliaq, operated by the University of Alaska Fairbanks.

Researchers at the Northern Gulf of Alaska LTER site will study the gulf's waters, which support the well-known fish, crabs, seabirds and marine mammals of Alaska.

The scientists say that the addition of the Northern Gulf of Alaska site to the LTER network will lead to a better understanding of an ecosystem with many of the nation's largest fisheries.