New Technology to Watch the Sea in 3D 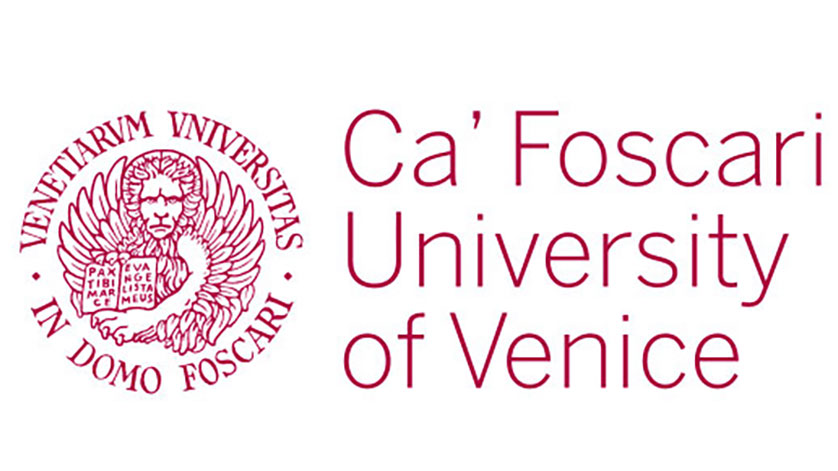 Looking at waves in the open sea with ‘electronic eyes', so as to reconstruct it in 3D, scientists at Ca' Foscari University of Venice and the Institute of Marine Sciences of the National Research Council (Ismar-Cnr) found that exceptionally high waves are more common than previously assumed by theoretical models.

The study, published in the Journal of Physical Oceanography, has been carried out in the Adriatic Sea, but the result is of global importance because it concerns the behavior of waves in all seas. Since the discovery, the Wass (Waves Acquisition Stereo System) project and patent have been born. The minds behind this invention (Alvise Benetazzo, Francesco Barbariol, Sandro Carniel and Mauro Sclavo from Ismar-Cnr and Filippo Bergamasco and Andrea Torsello from Ca’ Foscari) developed a technology, which brings together computer vision and oceanography, to measure the sea in real-time from moving cameras positioned on ships and mobile platforms.

"The challenge was to measure a moving surface, the sea, using cameras that constantly change their point of view due to being mounted on floating objects in motion," explains Andrea Torsello, Professor of Artificial Intelligence within the Department of Environmental Sciences, Informatics and Statistics, "we succeeded after two years of development and open water testing."

Extreme waves in a storm are those whose height exceeds double the significant wave height. Knowing their actual frequency of occurrence is crucial not only to oceanographers dealing with the improvement of theories, but also to designers of offshore ships and platforms. The system uses artificial intelligence: two synchronized digital cameras are secured on the sea surface and identify common points that stereoscopic vision can place in a three-dimensional space.

The data derived from the observed points, combined with the results of statistical models, are processed according to a numerical code (open source here) which reconstructs the sea surface in 3D. Using a remote, the operator can see the three-dimensional reconstruction of the waves on his screen, but more importantly he has real-time data available on a wave surface of thousands of square meters.

"The system we have developed offers valuable information for the safety of those who work at sea", said Alvise Benetazzo, Ismar-Cnr researcher in Venice "but also allows for advances in scientific knowledge of wave motion. The need for more accurate estimates of extreme waves is made even more urgent by the current climate change situation: with the frequency of intense and exceptional phenomena likely to increase, it becomes crucial to improve forecasts on the possible impacts of storms".