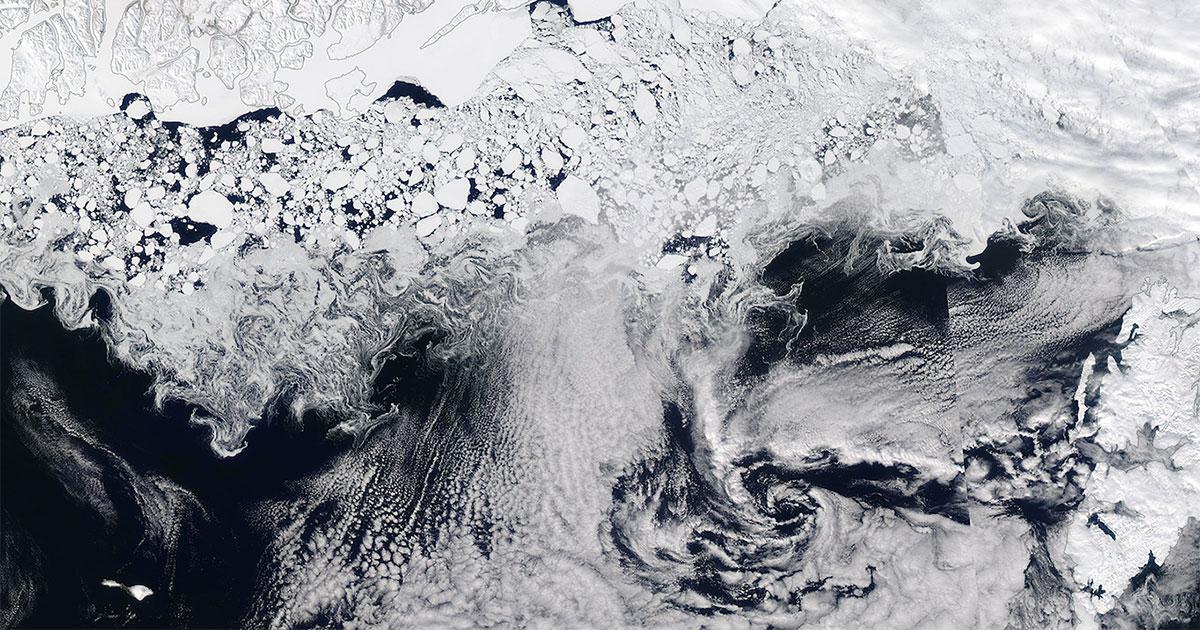 Though the stark landscape looks barren at first glance, microscopic marine plants flourish beneath the ice that covers the Greenland Sea, according to a new study in the Journal of Geophysical Research: Oceans. These phytoplankton create the energy that fuels ocean ecosystems, and the study found that half of this energy is produced under the sea ice in late winter and early spring, and the other half at the edge of the ice in spring.

The researchers pioneered new technology and methods to make this discovery. About 4,000 oceanographic instruments called Argo floats are currently bobbing around the global ocean, moving between the deep sea and surface as they take vital measurements such as water temperature and salinity. This study used some of the first floats equipped to navigate icy waters and measure biogeochemical properties like nutrient concentrations and phytoplankton biomass. The floats sampled in the difficult conditions around and below the Greenland Sea ice continuously for four years, giving the researchers an unprecedented and invaluable look at this previously impenetrable region. 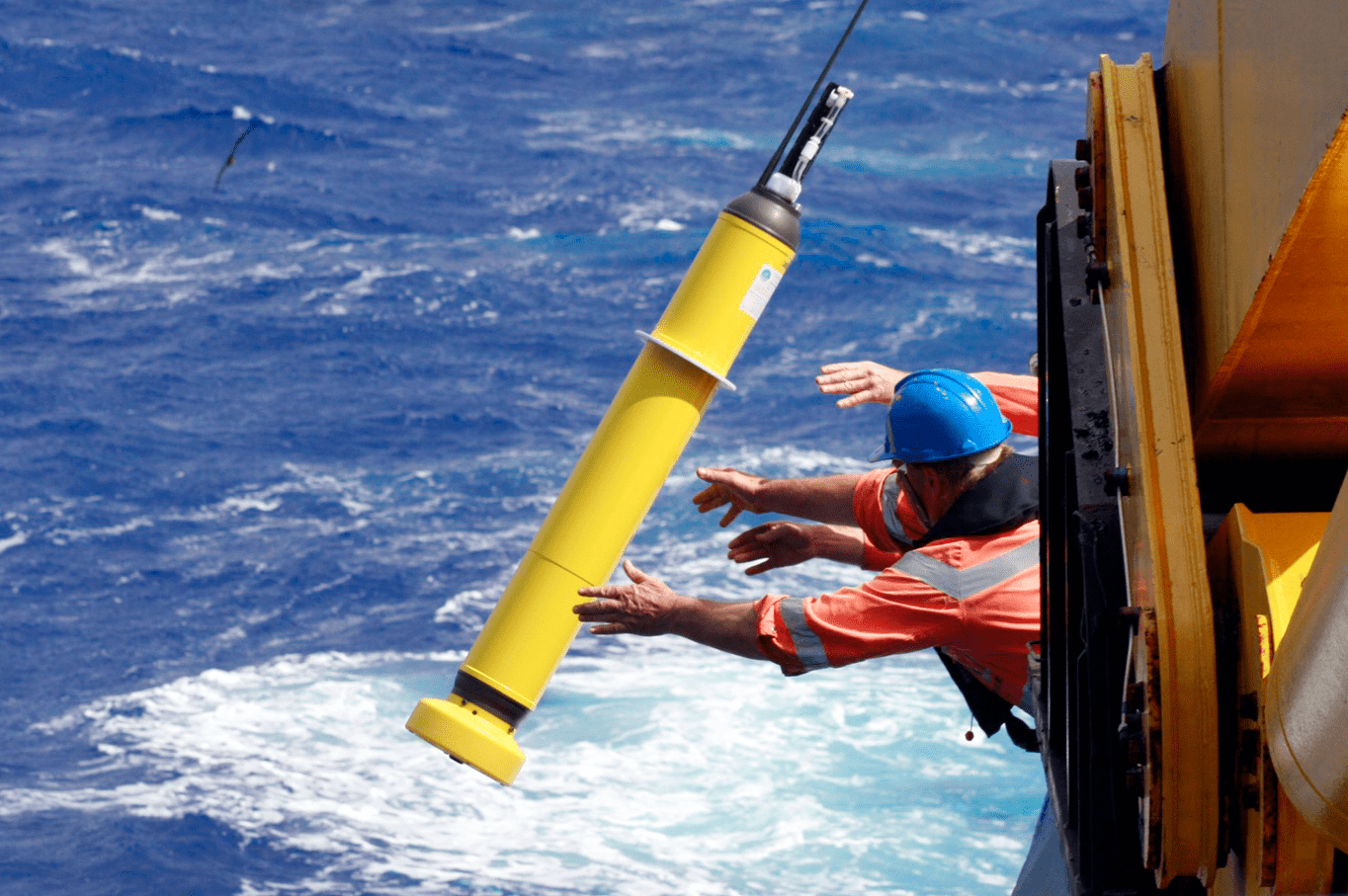 “These floats gave us the opportunity to gather data through the annual cycle and across multiple years, which is crucial for understanding this changing region,” said Paty Matrai, Bigelow Laboratory senior research scientist and study author. “We now have an incredible observational dataset and are able to see the full picture of the phytoplankton community through the seasons.”

This new approach represents a breakthrough in studying the Greenland Sea, which has historically been difficult. Extensive sea ice and the long polar night prevent both ships and satellites from capturing the huge amount of biological activity under the ice.

Sampling with floats gave the researchers access to this concealed ecosystem. The data they collected revealed that, once light arrives at these northerly latitudes, half of energy production occurs beneath the sea ice, and the other half occurs at the ice edge. In summer, the phytoplankton communities move deeper in the water to access nutrients - another place that cannot be seen by satellites, but can be sampled by floats. These results suggest that previous studies might have significantly underestimated the amount and productivity of phytoplankton in this region.

“By the time the ice has receded and the water is accessible to boats and satellites, half the annual production has already happened,” said Nico Mayot, a postdoctoral researcher at Bigelow Laboratory and first author on the paper. “If you only look at those data, you only have half the story. These float data give us the full story, from winter to summer, and from the surface to the deep ocean.”

The Greenland Sea is an important transition zone between the North Atlantic and Arctic oceans, both of which are being profoundly impacted by global climate change. The way it functions and changes may have important consequences for how food webs in these waters evolve.

An accurate picture of the phytoplankton community in this important region opens the door for further study, and the researchers have made the project data available to the global scientific community. The researchers anticipate that the under-ice floats will become a key component of Arctic observation and believe that coupling these data with satellite measurements can make it even more powerful. “Now we are able to ask a whole set of new questions, like whether this pattern is the same elsewhere in the Arctic Ocean,” Mayot said. “Understanding how energy is produced in these rapidly changing environments will allow us to anticipate and plan for the future.”