New Study of the Impact of Tidal Power on Marine Wildlife 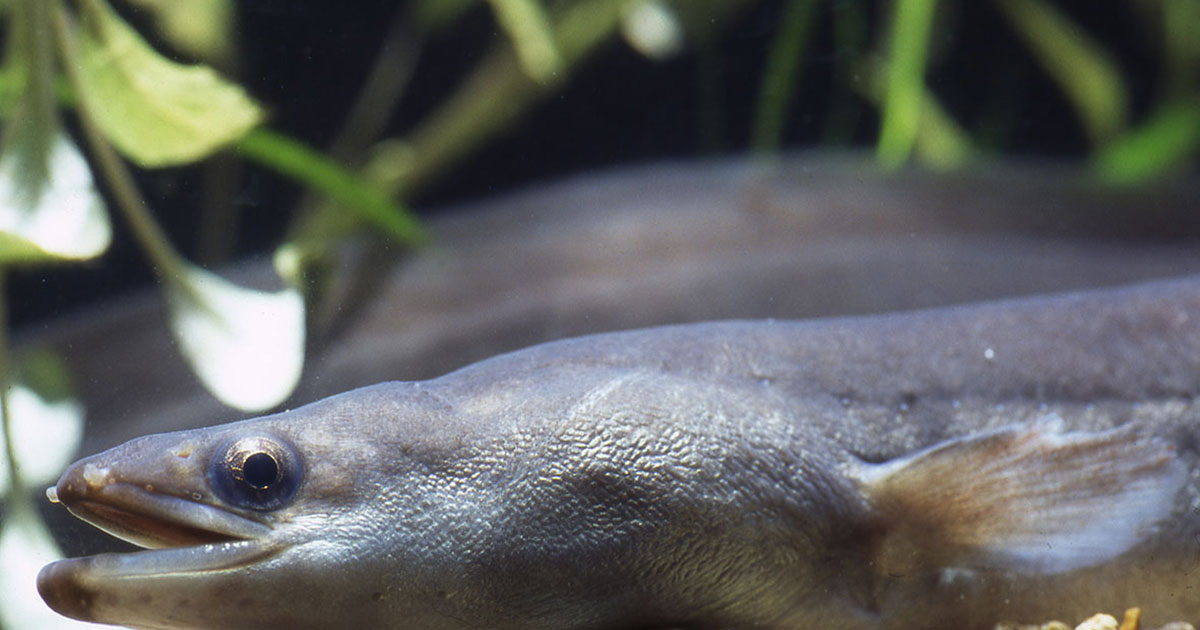 As questions are asked about the impact of turbine blades on marine wildlife, scientists have developed a sophisticated fish collision model for the burgeoning tidal power industry.

The model, developed by HR Wallingford, predicts collision rates more accurately than ever before by incorporating the real swimming behaviors of different species of fish for the first time. The journal of ‘Renewable Energy’ has just published a study using the model, which predicts hit-rates for silver eels at Strangford Lough near Belfast and shows how the technique can be used in the real world.

A haven for wildlife with over 2,000 species recorded, Strangford Lough is one of the highest ranking locations for marine biodiversity in Europe and a migration route for over 15,000 adult European Eels (silver eels). It is also a tidal hotspot and was the site of the world’s first commercial-scale marine turbine project, SeaGen. Installed as a pilot project between 2008 and 2019, SeaGen worked like an underwater windmill generating electricity to up to 1,500 homes in Northern Ireland. The combination of these factors made it the ideal location to test the new model.

Dr. Tom Benson, project manager, said: “Our study looked at the collision rates for silver eels swimming through Strangford Lough as they migrate from the river to the sea. There is plenty of evidence to show that eels swim near the surface at night and deeper in the daytime. Using this information, we were able to demonstrate that just 0.3% of silver eels would have collided with the SeaGen turbines. This is significantly lower than predictions using methods that do not include vertical migration behavior, which would have predicted a 1.1% hit rate. In the future, we also hope to include the effect of fish actively avoiding turbine blades.”

The tidal power industry is in its infancy and the UK is ideally placed to lead the way given its renewables know-how and the wealth of potential around the British Isles. According to the UK Government, wave and tidal power has the potential to meet up to 20% of the UK’s current electricity demand. And with growing concerns about the effect of turbines on marine wildlife, accurate collision rate modelling will be key to getting the fledgling sector up and running.