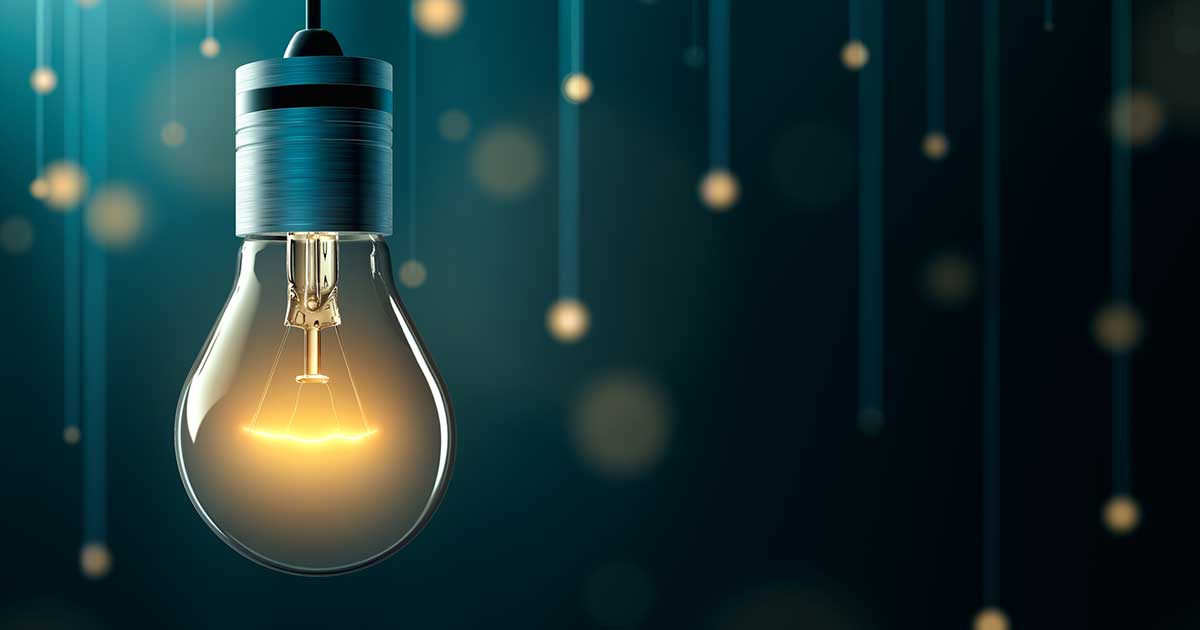 The newly formed Underwater Falls company has patented and tested an apparatus for the creation of an underwater waterfall, which they say will propel renewable ocean energy to wider use.

According to a press release from the company, free falling water within the apparatus has a speed of 22 miles per hour, i.e. 10 times faster than typical ocean waves.

“This speed,” says the company’s founder, William Rovinsky, “is enough to convert the potential energy of the ocean into kinetic energy and produce electricity.”

In his search for renewable energy from the ocean, Rovinsky, a mechanical engineer, focused on what he calls the “unrecorded vertical force of the ocean.”

Rovinsky says that the same force that powers all of the waterfalls on Earth, gravity, can be harnessed in his underwater waterfall apparatus. As seen in a video the company posted on YouTube, the design of the submerged apparatus assumes collection of the waterfall’s energy inside a hollow tank. It returns collected water back into the ocean and makes use of forces of nature, such as gravity and buoyancy. The goal of the project, says Rovinsky, is to provide sustainable electricity in a mobile apparatus.

Rovinsky also says that he has entered into discussions with a professor in the Department of Ocean and Mechanical Engineering at Florida Atlantic University, with the aim of constructing a scaled working prototype of the device. If successful, the next step will be to secure funding for producing the device on a commercial scale.