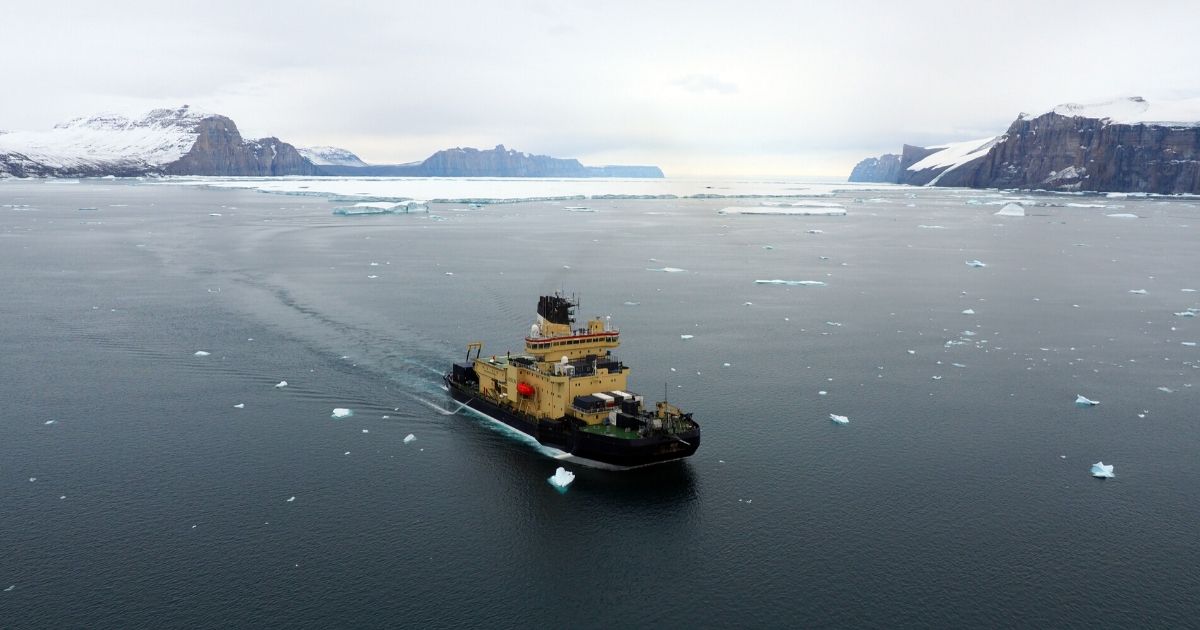 On the occasion of World Hydrography Day, The Nippon Foundation-GEBCO Seabed 2030 Project, which aims to facilitate the complete mapping of the global ocean floor by 2030, has announced the inclusion of 14.5 million square kilometers of new bathymetric data in the latest GEBCO Grid. Nearly a fifth of the world’s entire ocean floor has now been mapped, with the new data equating to an area twice the size of Australia.

Coverage of the seabed has risen from 15 per cent to 19 per cent in the last year. When Seabed 2030 was launched in 2017, only six per cent of the oceans had been mapped to modern standards.

The effort to complete the map of the world’s oceans has gathered significant momentum since its launch, with Seabed 2030 rallying over 100 international organizations in support. The Project now has 133 official partners, contributors and supporters – and continues to pursue new collaborations in data collection and technical innovation.

“The sustained increase in data available to map the ocean floor will enable Seabed 2030 to play a leading role in delivering a comprehensive set of authoritative data that is freely available for all to use. This is a leap forward towards achieving our mission, by the year 2030, to empower the world to make policy decisions, use the ocean sustainability and undertake scientific research based on detailed bathymetric information of the Earth’s seabed.

“My thanks go out to all who have contributed data and technical expertise to bring together this new 2020 Grid. With the support of governments, industry, academia and philanthropy; and by using innovative technology, we anticipate availability of new data to grow on a yearly basis.

“It’s encouraging to see what working collaboratively, across the globe, can achieve. Seabed 2030 will continue to seek out new partnerships and technological advancements. Everyone has a part to play in contributing to our ocean mapping journey: a journey that will greatly benefit humanity.” 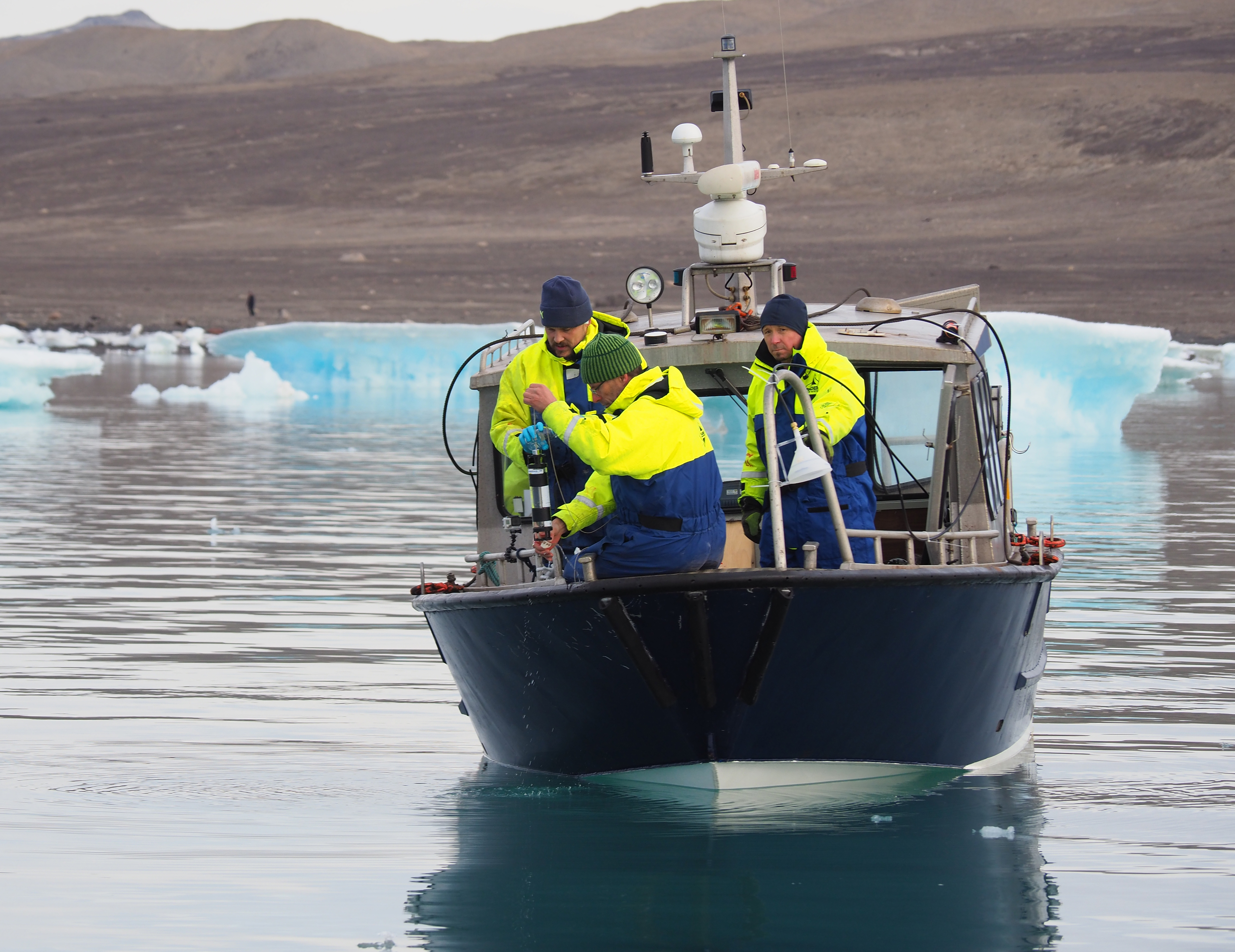 The Chairman of The Nippon Foundation, Mr. Yohei Sasakawa, recently announced three initiatives that need further collaborative activity in accelerating the mapping of the ocean floor – these include supporting the mapping of unexplored areas, collecting data through crowdsourcing, and advancing technology for data collection.