Mitcham Industries Announces Changes to Board of Directors 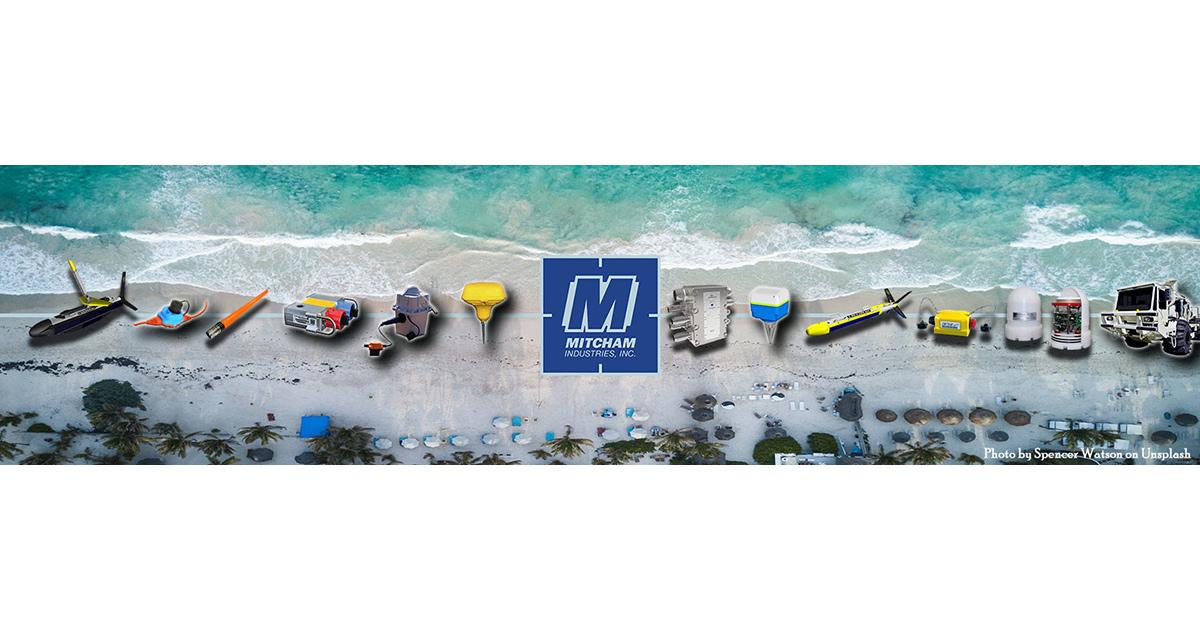 Mitcham Industries, Inc. announces that R. Dean Lewis has resigned from the Board of Directors and that Vice Admiral (Ret.) William "Willy" H. Hilarides has been appointed to fill that vacancy.

Peter H. Blum, Chairman, of Mitcham commented, "On behalf of the Board of Directors, shareholders and employees of Mitcham, I would like to thank Dr. Lewis for his 25 years of service to the Company. We will miss Dean's counsel but wish him well in his retirement. At the same time, we are thrilled to have Willy Hilarides join us at this stage of the Company's transformation and growth. His long and distinguished career in the United States Navy has provided him with the skills and experience that we believe will be invaluable in helping guide us as we continue to expand our marine technology offerings for hydrographic, seismic, defense and security applications."

A graduate of the U.S. Naval Academy, Admiral Hilarides was commander of Naval Sea Systems Command ("NAVSEA") prior to his retirement in 2016. As NAVSEA commander, he oversaw a global workforce of more than 56,000 military and civilian personnel responsible for the development, delivery and maintenance of the Navy's ships, submarines and systems. He held a number of other posts during his career, including director, Advanced Submarine Research and Development, program manager of the SSGN Program, program executive officer for submarines and commander of the nuclear submarine USS Key West.