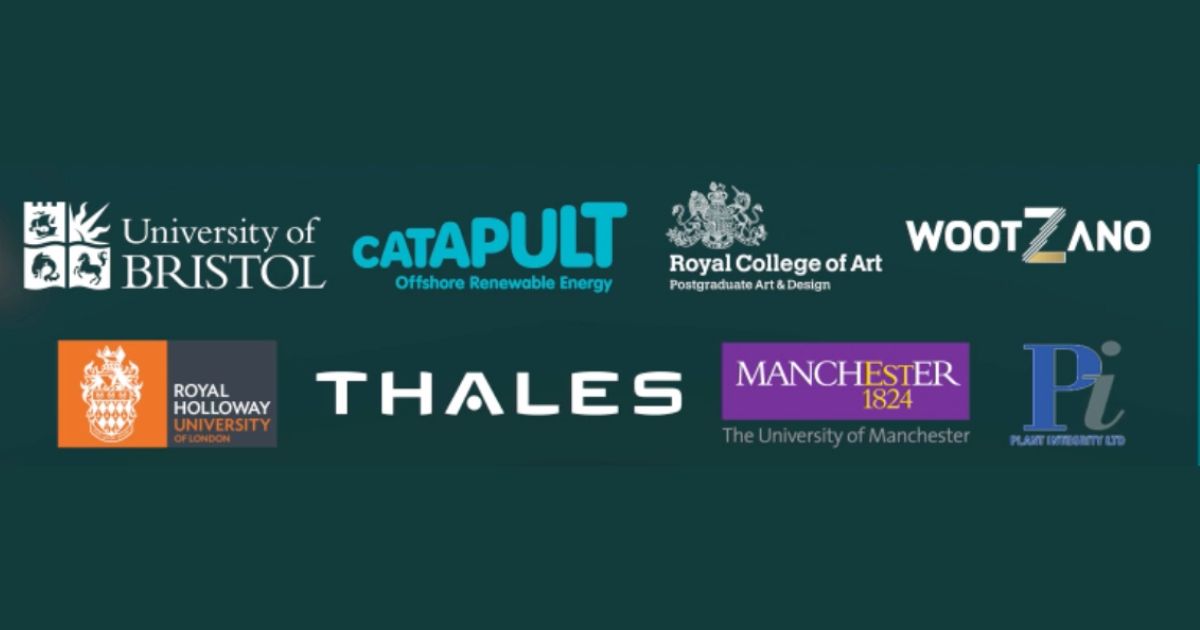 One year on from the launch of MIMRee (Multi-Platform Inspection, Maintenance and Repair in Extreme Environments), the project reports breakthroughs in its quest to demonstrate an end-to-end autonomous inspect and repair mission to offshore wind farms.

MIMRee, awarded a £4.2 million grant from Innovate UK, is one of offshore wind’s most ambitious robotics project to date. The endgame is demonstration of an autonomous system capable of planning its own operational missions to offshore wind farms, whereby a mothership will scan moving turbine blades on approach, then launch teams of inspection drones carrying blade crawlers for forensic inspection and repair of damaged blades.

The Consortium reports a series of technological challenges already overcome in the first year of the two-year project, evidencing the feasibility of their vision.

The Thales imaging system has achieved blur-free images of moving wind turbine blades at the Offshore Renewable Energy (ORE) Catapult’s Levenmouth Demonstration Turbine off the coast of Fife. Scanning blades for defects, without stopping turbines for days at a time, is considered a game-changer for wind farm operations. 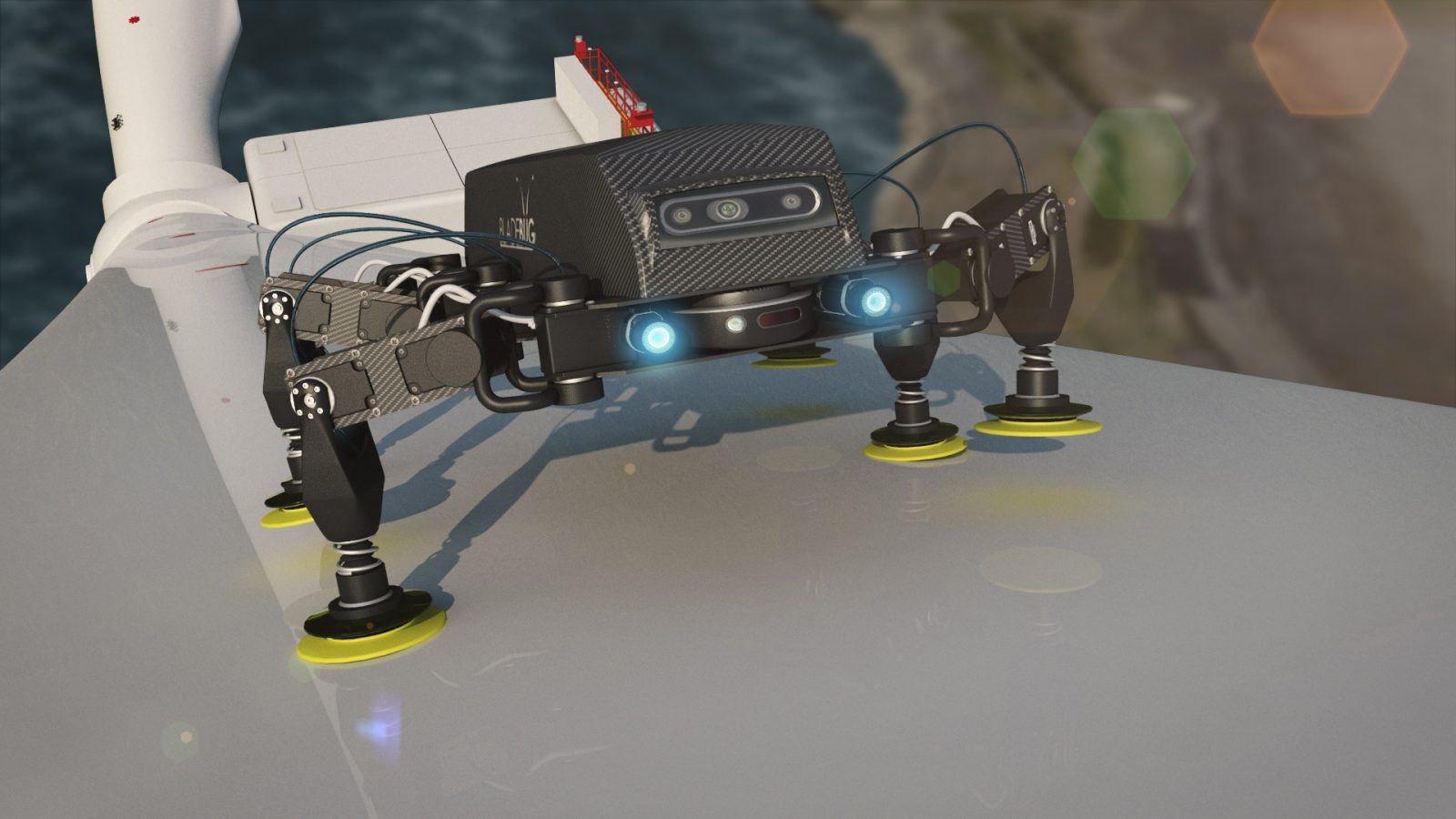 The MIMRee mission planning software developed by Professor Sara Bernardini of Royal Holloway University of London has been integrated with the Thales vessel and the inspection drones developed by a team from Manchester and Bristol Universities. The drones have successfully coordinated launch, recovery and navigation from the vessel.

One of the aims of the project is to demonstrate an integrated inspect-and-repair system for wind turbine blades, using the BladeBUG robot, which has recently demonstrated its walking abilities on a variety of blade surfaces at ORE Catapult’s National Renewable Energy Centre. Recently achieved milestones related to the system include:

Martin Bourton, Project Lead at Plant Integrity comments: “This time last year we could talk about a spectacular concept. A year in, we can say that Mime is not futurology, but an imminent possibility with a host of technological breakthroughs achieved. The project is developing a variety of spin-off technologies: the ability to scan a working turbine, without stopping it for days while it is inspected, is just one with a very obvious benefit to industry.”

Chris Hill, Operational Performance Director at the Offshore Renewable Energy (ORE) Catapult: “Robotics and autonomous systems are vital to optimizing offshore wind operations and meeting our net-zero targets by mid-century, a core objective of our Operations and Maintenance Centre of Excellence. UK companies are well placed to lead this technological revolution and having a project like MIMRee home-grown in the UK, spearheaded by UK businesses and our leading academic institutions, gives us a competitive advantage for the supply chain of the future.”