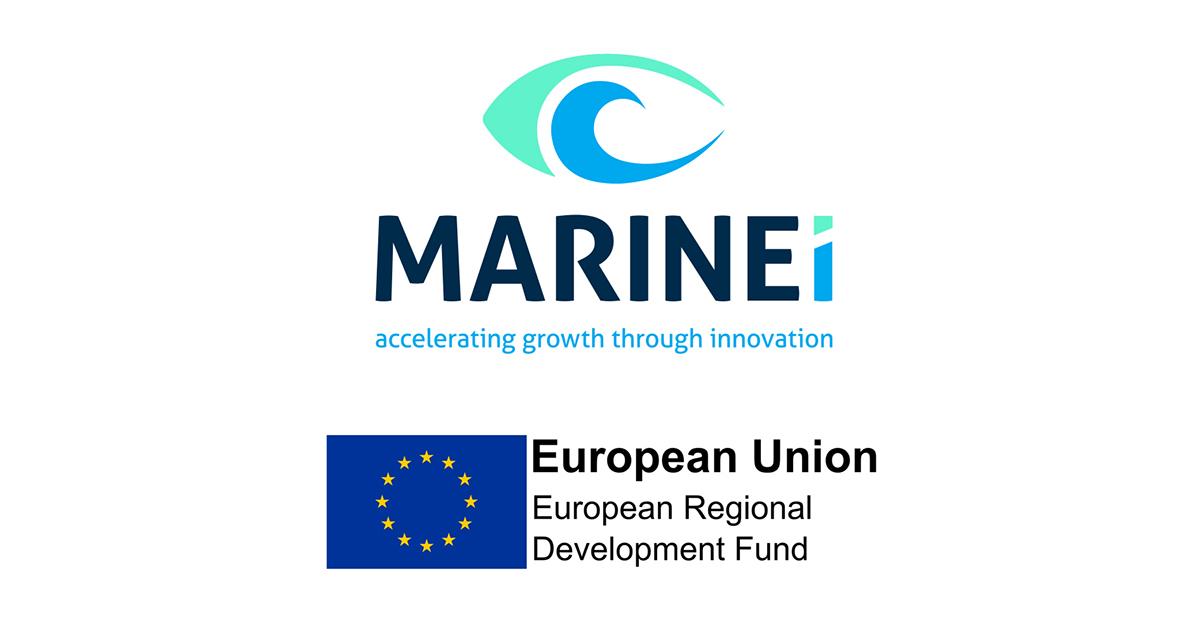 BISEN Technology Investment Ltd is developing a new way to deliver hovercraft to remote areas, with the support of a grant from Marine-i.

“Hovercraft perform a vital role in operations such as disaster and humanitarian relief, but one of the key obstacles in their use is the delivery of the vehicles to the areas where they are needed. In rough or remote terrain, long distance transport by conventional trailers can be impossible.

“BISEN has developed a global delivery system which is space efficient and compatible with existing air transport methods, while also allowing scope to accommodate a 26-foot hovercraft. Importantly, our system will allow the craft to “hover on and hover off” under its own power, rather than employing heavy lifting equipment. This breakthrough concept would have worldwide applications.” 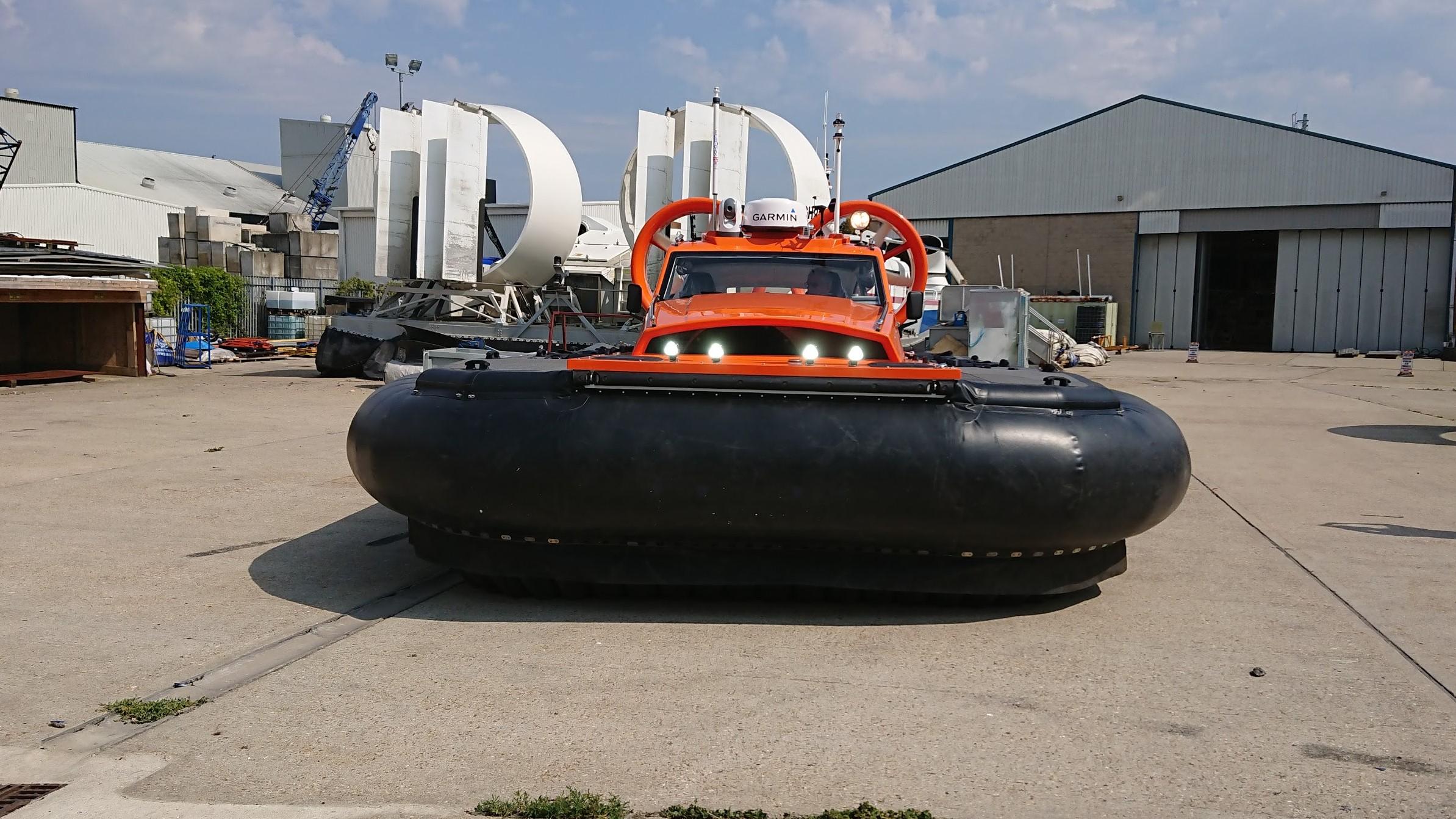 BISEN engaged with the Marine-i project and was awarded a Rapid Innovation Grant of £2,000 for the purchase of vital computer equipment and software to carry out design engineering and structural analysis of their new system.

“BISEN have created a highly innovative system targeted at a precise gap in the market. The commercial opportunity that it represents has clear global potential and they are already working closely with a lead customer to bring the system to market. This is yet another area of marine technology where Cornwall has the opportunity to position itself as a world leader.”

“Marine-i have also put us in touch with University of Plymouth, whose engineering students will be involved in helping to test and evaluate the system. This support from Marine-i is a fantastic boost for our project.”