Leading Companies Employing Drones in the Oil and Gas Industry 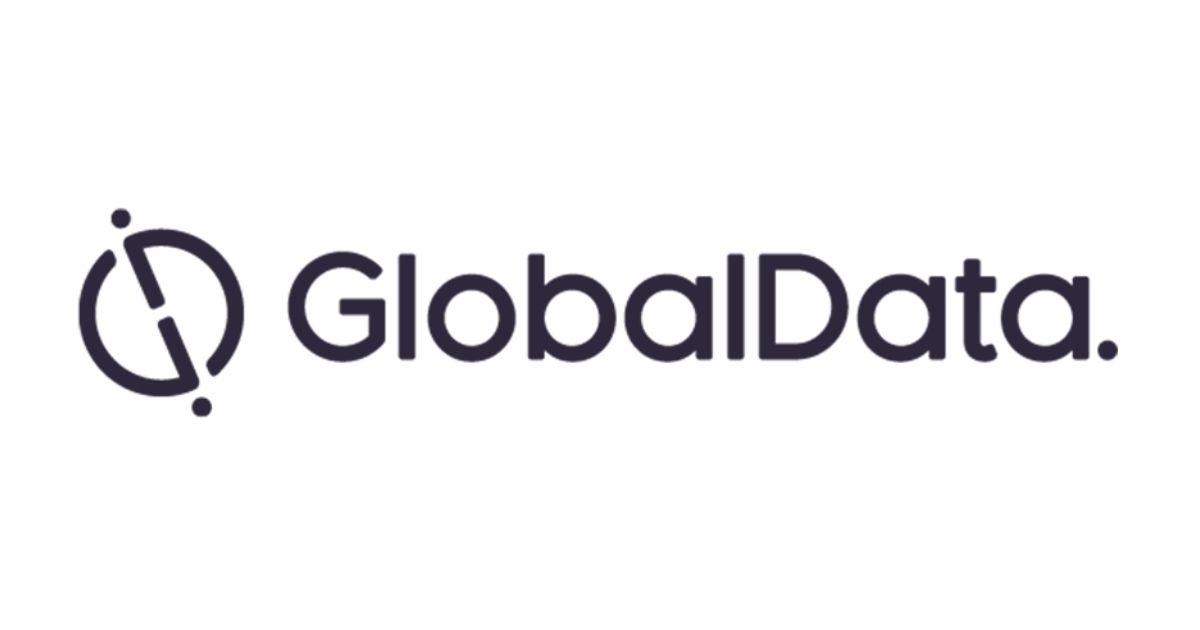 Drone makers are collaborating with oil and gas companies to develop custom drones with data collection technology to obtain real-time insights, according to GlobalData, a leading data and analytics company.

The company’s report, ‘Drones in Oil & Gas – Thematic Research’, reveals that British oil major BP was one of the early adopters of drones, conducting pilot studies in 2006 at its oilfields in Alaska. The studies evaluated the effectiveness of drones in monitoring gravel road conditions and helped to ensure safe and efficient movement of trucks supplying oilfield equipment. 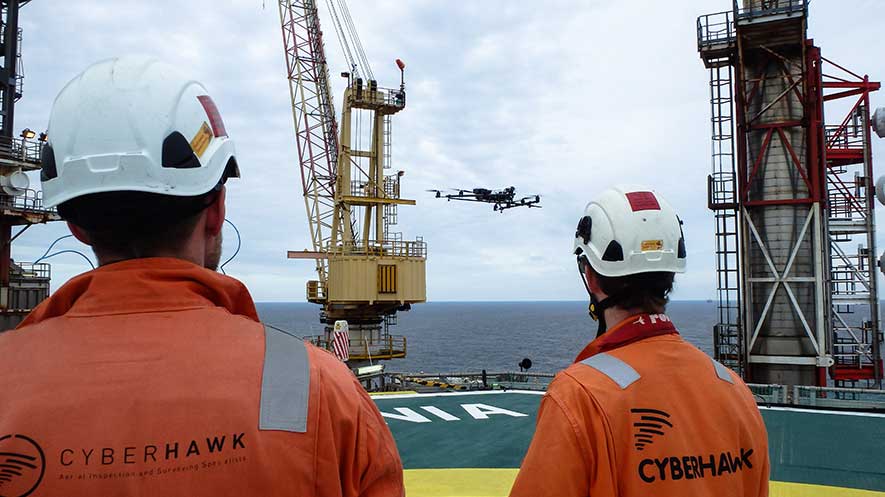 GlobalData has identified the leading companies using drones in the oil and gas industry.

BP was the first oil and gas company in the US to receive a license to operate commercial drones in 2013, teaming up with AeroVironment to expand its drone usage within the country. BP now deploys drones, crawlers, and other robotic technologies to undertake risky tasks in their operational areas.

Chevron is leveraging the aerial data acquisition capabilities of drones for improving safety and productivity at oilfields. It is applying augmented reality (AR) to drone feed for evaluating field equipment and infrastructure during inspection and monitoring operations. Chevron is also experimenting on the application of drones in the event of industrial accidents, particularly for assisting in oil spills.

ConocoPhillips is employing drones for the inspection and monitoring of its assets worldwide including the US, the North Sea, and Australia. At the Judy field in the North Sea, the company deploys drones to inspect the unmanned offshore production platform. The company is also using drones to inspect oil tankers for defects on the exterior and in cargo storage, which has reduced overall inspection time by approximately 75%.

Equinor is investing in a broad range of emerging technologies as it seeks to transform its operations using digitalization. It is involved in the development of robotics and drone technologies to leverage their maneuverability in plant facilities that may seem inaccessible to field technicians.

Equinor’s drone usage is anticipated to grow as it embarks on automating oilfield operations in the North Sea with an aim to implement unmanned, and possibly fully-autonomous, production platforms.

The development of drone technologies has featured prominently on ExxonMobil’s agenda since 2012. The company is aiding the development of drones for their potential in enhancing operational safety while contributing to efficiency. ExxonMobil has deployed drones for aerial surveillance and inspection of operations in North America, the UK, and Australia. The company has mainly been targeting offshore platforms and refining and petrochemical complexes.

Russian oil and gas giant Gazprom is carrying out extensive trials to assess the performance of drones in the surveillance and monitoring of its assets under extreme cold conditions. The company is aiming to develop drones that could facilitate fast, safe and reliable data collection at lower costs. Gazprom intends to use drone technology for the exploration of hydrocarbon prospects in the Siberian region.

Shell has been using drones from Aeryon Labs for performing flare stack inspections at its facilities. The company is also conducting pilot studies at its technology centre in Houston. Shell intends to assess the capabilities of drones in conducting asset inspections using different combinations of sensing devices and drone technologies.