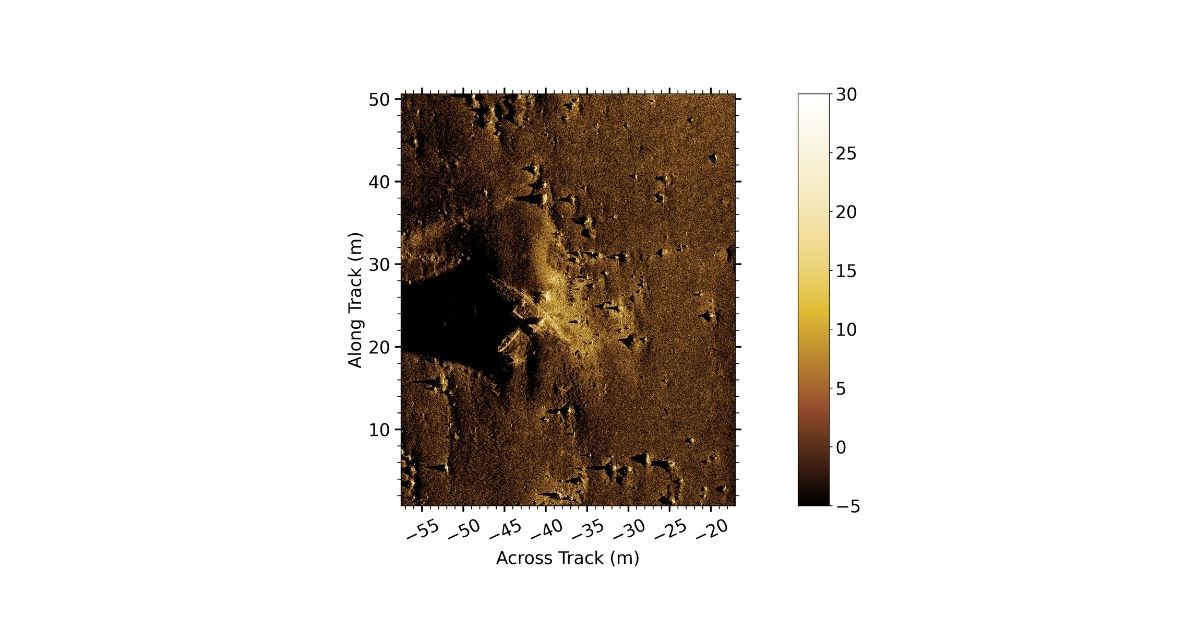 The MINSAS is an off the shelf configurable Interferometric Synthetic Aperture Sonar (SAS) which replaces high end sidescan systems at an affordable price, while delivering significantly higher resolution, range, and area coverage rates (ACR). The increased range and resolution and associated higher ACR of SAS over traditional systems can significantly expand the capabilities of Teledyne Gavia AUV systems for a variety of tasks for naval, scientific and commercial applications. 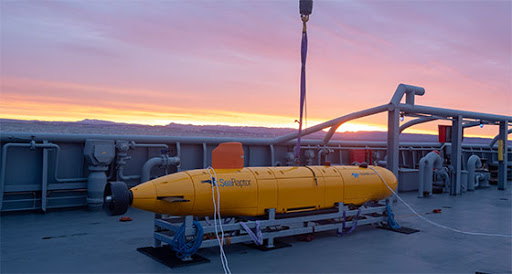 During the initial integration of the Kraken MINSAS at Teledyne Gavia facilities in Kopavogur Iceland a Gavia class vehicle was utilized. Due to the modular design of the Gavia AUV it was possible to use a Kraken MINSAS demonstration payload that was designed for a third party AUV along with a Gavia module adaptor to conduct sea trials. The ability of Gavia AUVs to carry payloads from other commercially available AUV systems further highlights the benefits of a truly plug and play modular system for unmatched versatility. The Integration and testing of the MINSAS culminated in operations with the Icelandic Coast Guard to examine targets of interest including what is believed to be the remnant of a B-24 bomber operated by the RAF for ASW patrols during WW2 and shipwrecks from the same period found in Icelandic waters.

Equipping the Gavia AUV with Synthetic Aperture Sonar enables the Gavia AUV to provide both bathymetry and high resolution / high area coverage sonar coverage which is ideally suited for a variety of applications including mine countermeasures, SAR and other operations where speed of response and actionable data are paramount. The low logistics Gavia class vehicles will utilize the MINSAS 60 system while the larger Osprey and SeaRaptor AUVs are capable of carrying the larger MINSAS 120 configuration. For further details contact Gavia Sales at KOP_Sales@teledyne.com