iAtlantic Project to Assess the Health of Deep Atlantic Ecosystems 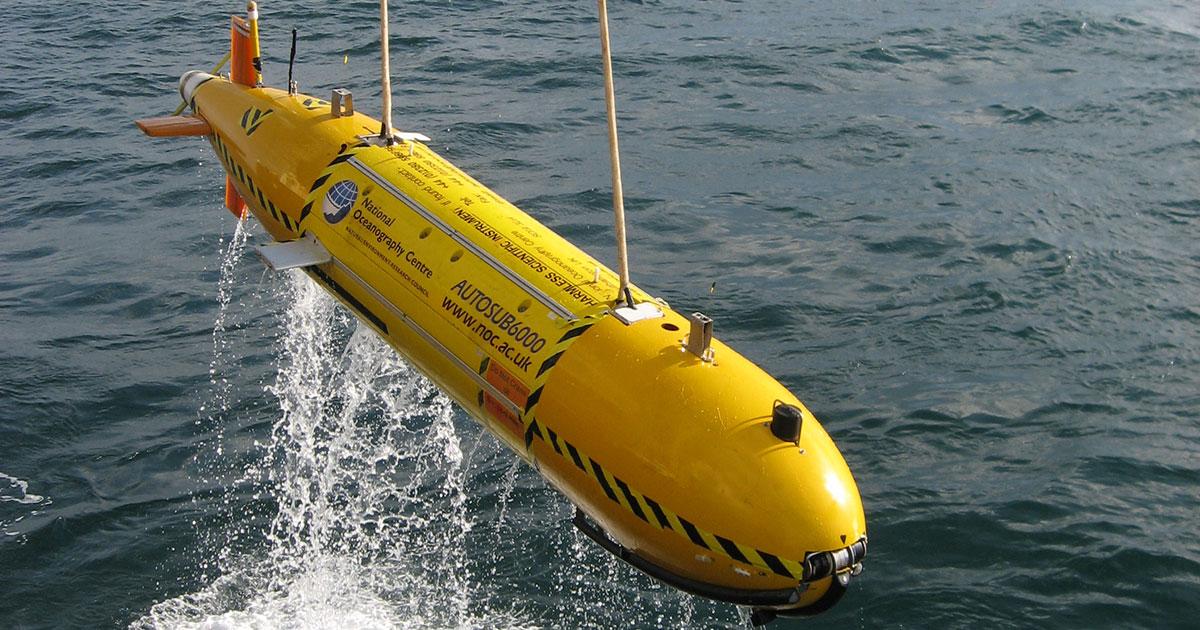 The NOC is part of a team of marine scientists from countries bordering the north and south Atlantic Ocean, assessing the health of deep sea ecosystems.

They will determine the resilience of both the animals that live there and their habitats, to threats such as temperature rise, pollution and human activities. The new iAtlantic project aims to deliver knowledge that is critical for responsible and sustainable management of Atlantic Ocean resources in an era of unprecedented global change.

Funded by a €10.6M grant from the European Union’s Horizon 2020 program, the ambitious project will, for the first time, undertake an ocean-wide approach to understanding the factors that control the distribution, stability and vulnerability of deep-sea ecosystems. Work will span the full scale of the Atlantic basin, from the tip of Argentina in the south to Iceland in the north, and from the east coasts of USA and Brazil to the western margins of Europe and Africa. Central to the project's success is the international collaboration between scientists throughout the Atlantic region, with sharing of expertise, equipment, infrastructure, data and personnel placed at the forefront of iAtlantic’s approach.

The NOC will provide expertise in a range of marine research and technology fields. The team from NOC will coordinate the mapping work within the consortium, combining traditional methods and new technologies to map out the seafloor of uncharted terrains, the distribution of species, and the presence of valuable seafloor habitats at scales ranging from individual cold-water coral reefs to the entire Atlantic Ocean. Some of these mapping activities will take place on board the British research vessels RRS Discovery and RRS James Cook, through a synergy with the National Capability Program CLASS.

Furthermore, the NOC will carry out research into the development and application of new machine learning techniques to help the analysis of the vast amounts of data that will be gathered throughout the project. The NOC will also provide a new sampling device for environmental DNA – by collecting and analyzing DNA fragments found in the wider environment around each study site, a broad assessment can be made of the biological communities around that site, to gain insight into species dispersal and population structure. In a world first, the team aims to deploy this new equipment on one of the NOC Autonomous Underwater Vehicles (AUVs), enabling autonomous sampling at a rate and in locations that cannot be reached with traditional means.

To assess the status of ecosystems, scientists need to know more about how they are connected and distributed, what functions they perform, and how stable they have been over time. All this requires the collection of new data, but also innovative approaches so that observations taken at local and regional levels can be scaled up to address questions at ocean basin scale.

To do this, iAtlantic will align deep-ocean observing capacities in the north and south Atlantic, which will provide accurate and detailed insights into ocean circulation in the past, present and future at a range of spatial and temporal scales. The latest marine robotics and imaging technology will be used to develop predictive mapping tools to advance understanding of deep-sea habitat distribution across the ocean. Combined with genomic data and ecological time-series data, all this new information will provide an unprecedented view of the impacts of climate change on Atlantic ecosystems, allowing scientists to identify key drivers of ecosystem change and determine which areas of the Atlantic Ocean are most vulnerable to the effects of sustained, increasing and multiple pressures.

To generate the enormous quantities of data required to achieve this, iAtlantic is underpinned by an extensive field program comprising some 32 research expeditions that collectively span the length and breadth of the Atlantic Ocean. Drawing on a multinational fleet of research vessels and the latest marine technology and instrumentation, efforts will focus on 12 locations in the deep sea and open ocean that are of international conservation significance and of interest to Blue Economy and Blue Growth sectors. These expeditions will not only probe the most remote corners of the Atlantic but will also provide invaluable opportunities for enhancing human and technological capacities, driving forward cooperation between science, industry and policymakers in countries bordering the Atlantic.

Ultimately, the results from the iAtlantic project will be used to stimulate dialogue with stakeholders, generate increased capacity for effective marine spatial planning, and inform ocean policy development at national, regional and international levels.