Hidden Source of Carbon Found at the Arctic Coast 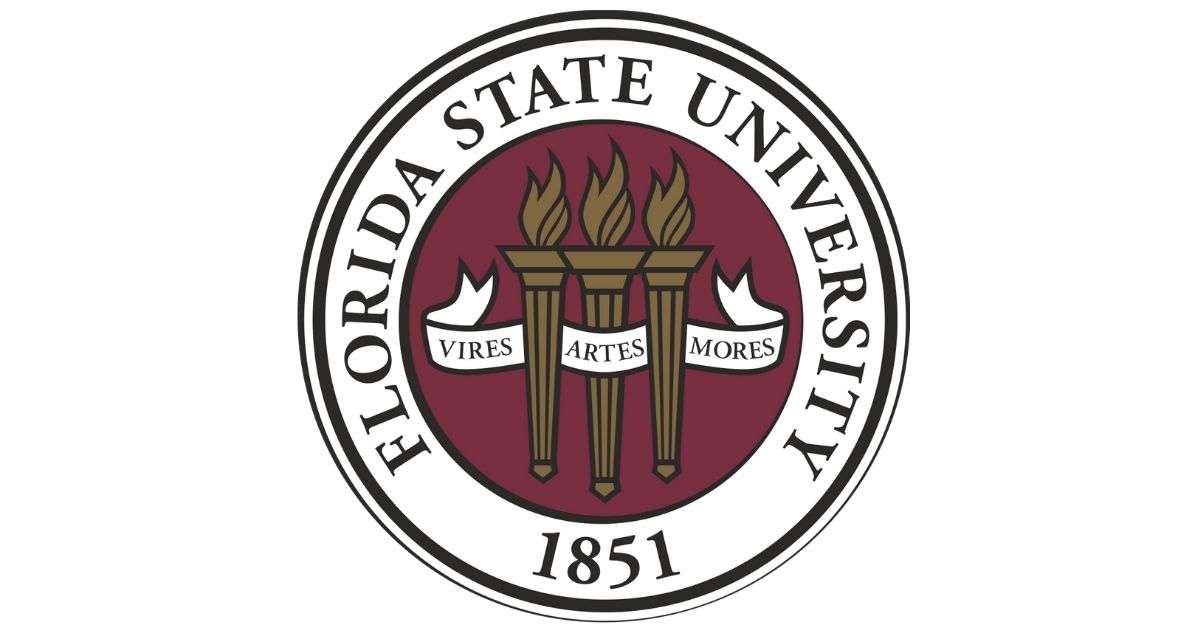 A previously unknown and significant source of carbon just discovered in the Arctic has scientists both marveling at a once overlooked contributor to local coastal ecosystems and concerned about what it may mean in an era of climate change.

This water moves from land to sea unseen, but researchers now believe it carries significant concentrations of carbon and other nutrients to Arctic coastal food webs.

Spencer worked with aquatic chemists and hydrologists from The University of Texas at Austin’s Marine Science Institute, the UT Austin Jackson School of Geosciences and the U.S. Fish and Wildlife Service. Their findings were published in Nature Communications.

“I think most people are aware the Arctic is changing rapidly,” said Spencer, an associate professor in the Department of Earth, Ocean, and Atmospheric Science. “What is less well-known is that we still have knowledge gaps.” 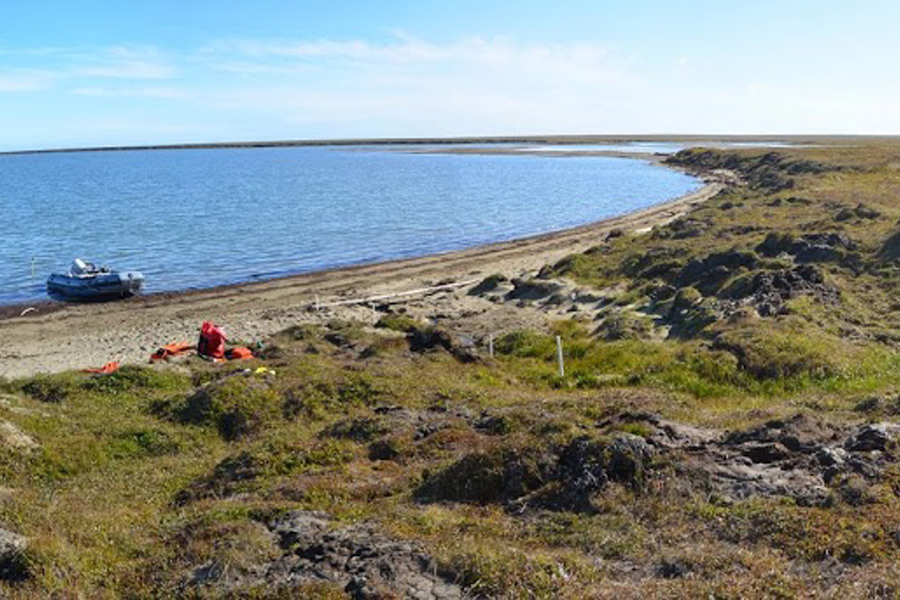 A view of one of the research team’s study sites near Kaktovik, Alaska. Shallow groundwater flows beneath the tundra surface into the adjacent lagoon. Photo by: M. Bayani Cardenas / University of Texas at Austin

Groundwater is known globally to be important for delivering carbon and other nutrients to oceans, but in the Arctic, where much water remains trapped in frozen earth, its role has been less clear. Scientists were surprised to learn that groundwater may be contributing an amount of dissolved organic matter to the Alaskan Beaufort Sea that is almost as much as the amount that comes from neighboring rivers during the summer.

The research community has generally assumed that groundwater inputs from land to sea are small in the Arctic because perennially frozen ground, or permafrost, constrains the flow of water below the tundra surface.

This study found that as shallow groundwater flows beneath the surface at sites in northern Alaska, it picks up new, young organic carbon and nitrogen as expected. However, the researchers also discovered that as groundwater flows toward the ocean, it mixes with layers of deeper soils and thawing permafrost, picking up and transporting nitrogen and organic carbon that is hundreds to thousands of years old.

This old carbon being transported by groundwater is thought to be minimally decomposed, never having seen the light of day before it meets the ocean.

“Groundwater inputs are unique because this material is a direct shot to the ocean without seeing or being photodegraded by light,” said Jim McClelland, a professor at the UT Austin Marine Science Institute. “Sunlight on the water can decompose organic carbon as it travels downstream in rivers. Organic matter delivered to the coastal ocean in groundwater is not subject to this process and thus may be valuable as a food source to bacteria and higher organisms that live in Arctic coastal waters.”

The researchers concluded that the supply of leachable organic carbon from groundwater amounts to as much as 70 percent of the dissolved organic matter flowing from rivers to the Alaska Beaufort Sea during the summer.

“Despite its ancient age, dissolved organic carbon in groundwater provides a new and potentially important source of fuel and energy for local coastal food webs each summer,” said lead author Craig Connolly, a recent graduate of UT Austin’s Marine Science Institute. “The role that groundwater inputs play in carbon and nutrient cycling in Arctic coastal ecosystems, now and in the future as climate changes and permafrost continues to thaw, is something we hope will spark research interest for years to come.”

As far away as the Arctic is from most of humanity, changes there affect the rest of the globe.

“As the Arctic continues to change in coming years and more long-frozen permafrost thaws, this will naturally have major impacts on the land-to-ocean flow of water and associated carbon and nutrients,” Spencer said. “Those impacts in the Arctic will be felt all across the Earth, particularly the ramifications for carbon cycling.”