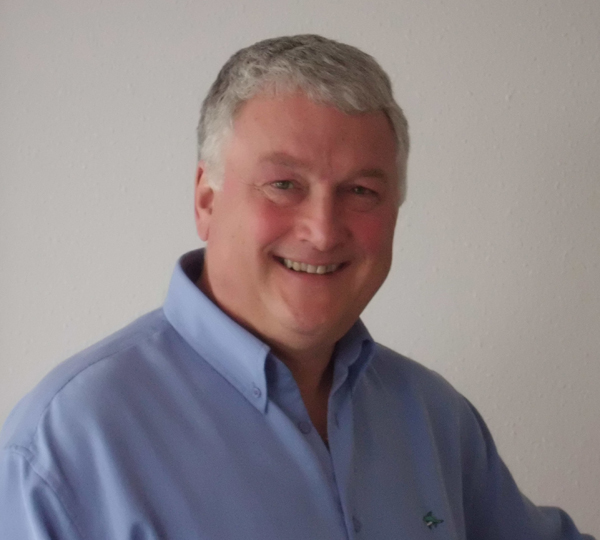 While the alleged incident is still under investigation by the Australian Maritime Safety Authority, the pulped slurry could have been transferred from a food waste holding tank to the ship’s grey water holding tank from where it was unintentionally discharged overboard into the protected marine park. The incident occurred on 26th of August 2018.

“There are local rules regulating the discharge of ships’ grey water, but there is still no internationally-enforced requirement to prevent the damage that this waste stream can have on the marine environment and, ultimately, human health. Grey water is a such an under-reported threat; much more so than oily water, black water and sewage,” said Beavis.

When discharged into the marine environment, the oils, fats, detergents, chemicals, greases, galley waste and micro- and nanoplastics that make up the grey water stream can flood the surrounding environment with nutrients. “It overloads the biological make-up of the eco-system, is being consumed by marine life and is entering the food chain,” said Beavis.

In October, researchers at the Medical University of Vienna and the Environment Agency Austria published the results of a study into the amount of microplastic found in human stools.

The study, the first of its kind, analyzed stool samples from eight participants around the world. None of the participants identified themselves as vegetarian and six ate fish. The samples contained up to nine different plastics of between 50 and 500 micrometres in size. On average, researchers found 20 microplastic particles per 10g of stool.

“Up to 5% of all the world’s plastic ends up in the ocean, finding its way into seafood, including tuna, lobster and shrimp,” said Beavis. “A significant amount of this microplastic is being discharged in the grey water generated by the global shipping fleet but, as an industry, we can reduce this by simply revising existing legislation.

“If we follow the spirit of MARPOL Annex IV, then grey water must be added because it has a far greater environmental and human impact than any other wastewater stream.”

Researchers Return to Gulf of Mexico to

Microbe Mystery Solved in the Deepwater

HR Wallingford Collaborating with FSU to

Research Highlights Opportunities in the