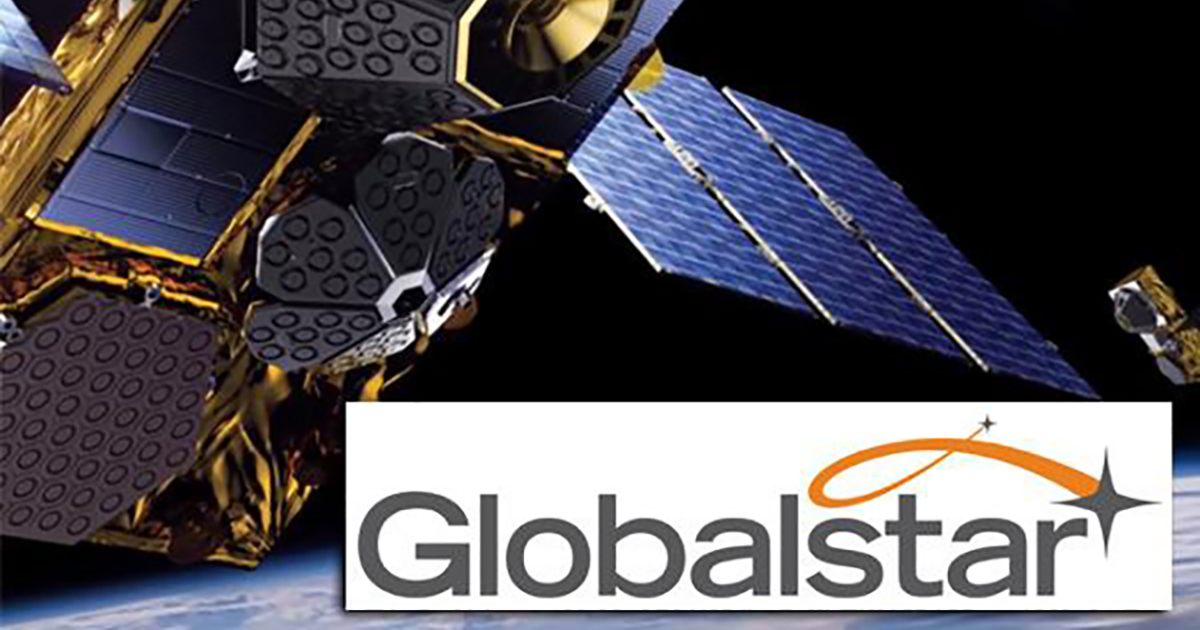 Globalstar Europe Satellite Services Ltd., a wholly owned subsidiary of Globalstar Inc., and a leader in satellite messaging and emergency notification technologies, announces that scientists from the NATO’s Science and Technology Organization (NATO STO) are deploying an IoT solution using SPOT Trace™ and Globalstar satellite communications to further their understanding of the world’s oceans.

Research teams from the NATO STO Centre for Maritime Research and Experimentation (CMRE), based in La Spezia, Italy, are embedding low-cost SPOT Trace devices in freely drifting buoys and setting them afloat in the Mediterranean and in Arctic waters to monitor surface drift behavior. SPOT Trace tracks the movement of these ‘drifters’ and transmits their position data over Globalstar’s Low-Earth Orbit (LEO) satellite network.

The CMRE carries out oceanography and ocean acoustics studies as part of innovative and field-tested Science & Technology (S&T) solutions to address defense and security needs of the NATO Alliance. The data is helping CMRE to measure and understand sea currents with the aim of gaining a deeper understanding of the changing sea environment and to inform NATO operational planning.

The research examines horizontal motion in the sea and how surface properties are transported deeper into the water column. This will lead to a greater understanding of changes in maritime characterizations such as temperature change, acoustic propagation, and the movement of biogeochemical properties (e.g. phytoplankton) and pollutants such as plastic.

With a requirement to track large quantities of drifters, SPOT Trace’s low device cost and affordable data charges were key factors in NATO’s procurement decision. Buoys are fitted with a tiny (7x5 cm) SPOT Trace device which includes an integrated GPS receiver, simplex transponder and motion sensor. Thanks to Globalstar’s fast-moving LEO spacecraft and SPOT Trace’s long battery life, research teams benefit from high frequency sampling, up to every five minutes, and more precise, granular tracking than has been possible with other solutions.

NATO STO CMRE is conducting several studies in parallel. One, sponsored by the US Office of Naval Research, is using SPOT Trace-equipped drifters to conduct oceanographic studies in the Alboran Sea in the Mediterranean, between the Iberian Peninsula and North Africa.

In addition, CMRE’s own studies of drift movement in the seas of the Arctic will see buoys deployed in the Barents Sea, and further into Arctic waters, in Summer 2019.

“The maritime areas in the High North are the new frontier for oceanographic study and more research is crucial. In particular, with polar ice decreasing, we need to understand how Arctic ocean life will be impacted,” said Dr. Pierre-Marie Poulain, Principal Scientist and Project Leader at CMRE. Furthermore, Arctic research becomes fundamental to guarantee safe and secure maritime traffic in the new routes around the North Pole.

“It is yet another endorsement of SPOT Trace’s flexibility and reliability that NATO chose Globalstar technology to help support its oceanographic research,” commented Gary King, SPOT Regional Sales Manager EMEA at Globalstar. “Our changing environment is affecting all kinds of activity on the seas, and we are glad that Globalstar’s combination of state-of-the-art satellite communications and economical prices are helping achieve the goal of better scientific understanding.”

Thousands of SPOT Trace units are used for oceanography studies around the globe. These include the University of Oldenburg’s work monitoring plastic debris in the North Sea and Spain’s coastal authority, Salvamento Maritimo, using SPOT Trace to devise oil spill disaster recovery procedures. The National Institute of Oceanography and Experimental Geophysics and the “Istituto di Scienze Marine” of the Italian National Research Council use SPOT Trace to study surface currents in the Mediterranean and the University of Miami Rosenstiel School of Marine and Atmospheric Science has used large quantities of SPOT Trace satellite trackers also for oceanographic and oil spill research.