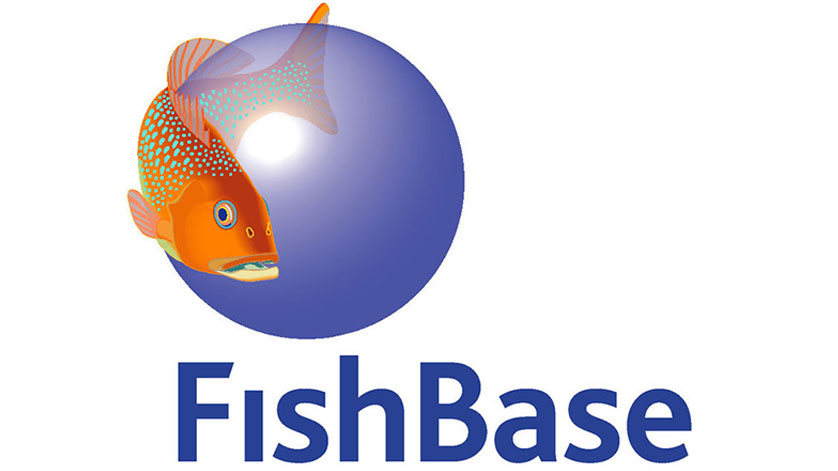 More than half a million visitors are counted monthly on FishBase, the world's largest information portal for marine organisms. Researchers as well as the interested public use the portal, which exists since 1998 and which has been expanded and updated constantly. Today it comprises more than 33,000 species with more than 300,000 names and almost 60,000 images. The initiative, which is operated by an international team effort, was launched by marine researchers in Kiel, Germany, 28 years ago.

Do you want to know where to find Gadus morhua? You don’t know what that is? Of course you do, it is the scientific name for cod. No matter if you are looking under the one or the other term at www.fishbase.org, the result of your query provides comprehensive information about this species as well as of more than 33,000 others. The cornerstone for this "internet lexicon", the world's largest database for marine organisms, was laid 28 years ago at the Institute for Marine Research in Kiel, Germany, now GEOMAR Helmholtz Centre for Ocean Research Kiel.

“The nucleus for FishBase was a scientific project”, explains the marine biologist Dr. Rainer Froese from GEOMAR, one of the founding fathers of the project. The origins date back to the 1980s, the first CD was released in 1995, and the first version of the FishBase database went online in 1998. “At that time we had about 15,000 species and about 2000 visitors per month, mainly researchers”, Froese continues. The portal has been constantly expanded with additional species and information on growth, diet, reproduction and other key facts extracted from the scientific literature. Today researchers are no longer the main users of the portal. “Whether fishers, anglers, pupils, students, journalists or fish enthusiasts, FishBase is used by everyone”, Dr. Froese explains. Since the year 2000 FishBase is managed by an international consortium in which GEOMAR is also represented. The data are entered by a team of specialists based in the Philippines, with support of scientists from around the world. Today FishBase contains more than 20 language versions, illustrating the global usage of the information platform.

What is the future of FishBase? “Each year several hundred new fish species are described and numerous studies are published, so there is no lack of work”, Dr. Froese says. In addition, Froese states self-critically, it would be desirable to have a state-of-the-art user interface for mobile devices. However, with the resources that are currently available this is not achievable, according to Froese, as FishBase is mainly funded by research projects and donations.

Within the scientific community, the project does not have to worry about recognition: In the beginning of 2017, it was ranked as number four among the most-cited publications in fish and fisheries journals.