First Signs of Seahorses and Pipefishes Decline in the Mediterranean 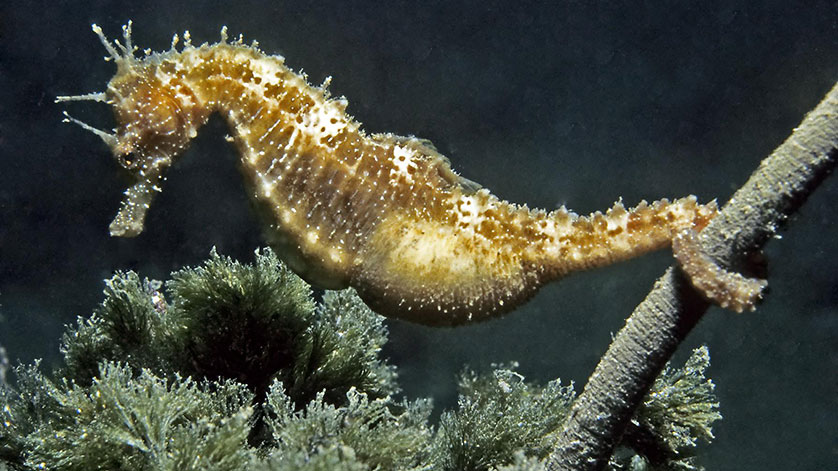 Syngnathids are unique fish species that exhibit male pregnancy and give birth to live young. According to the IUCN Red List of Threatened Species™ in the Mediterranean, almost 15% of seahorse assessed are listed as Near Threatened, which means that if current trends continue they will be soon threatened with extinction.

More than half of these fish species lack enough information to estimate their risk of extinction in the region. Thus, further research is urgently needed to investigate their distribution, population trends, threats and determine if they require any conservation actions.

Seahorses and pipefishes are mainly threatened by habitat loss and degradation caused by coastal development and destructive fishing gears such as trawls and dredges. They are also taken as bycatch in trawl fisheries and sometimes retained and targeted for sale to aquaria, used in traditional medicines, and as curious and religious amulets. 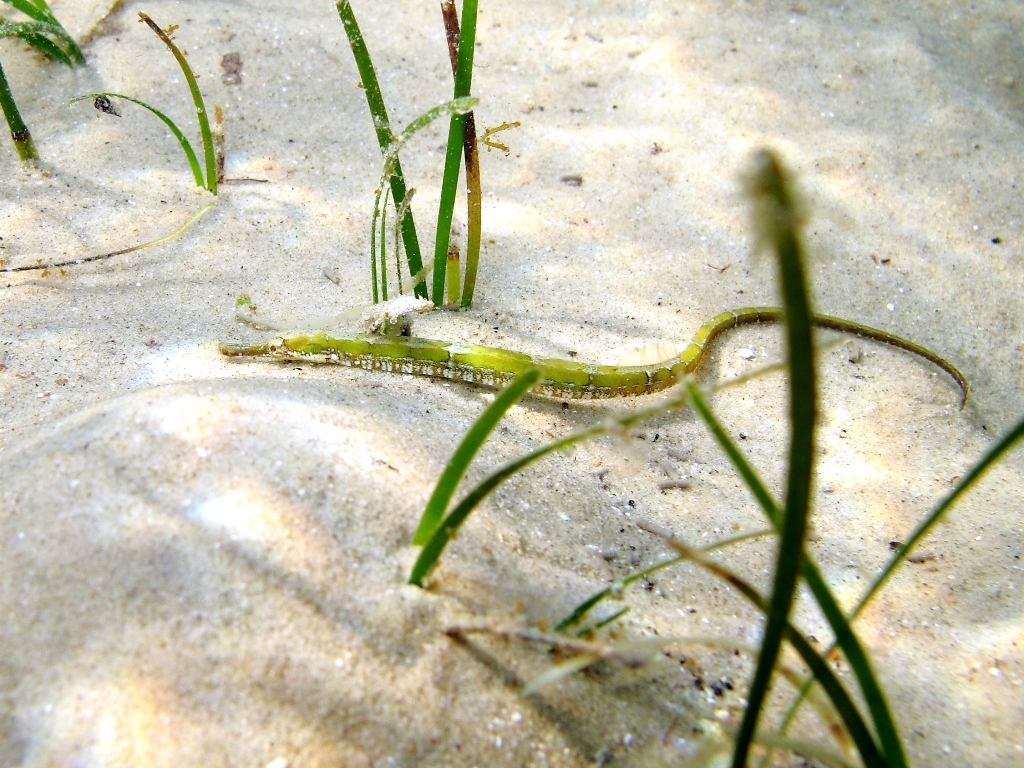 In order to face these growing threats, both Near Threatened seahorse species, Hippocampus hippocampus and Hippocampus guttulatus with a decline of 20-30% of their population in the last decades, are already protected through the CITES (Convention on International Trade in Endangered Species of Wild Fauna and Flora) and are also included in Annex II of the Specially Protected Areas and Biological Diversity (SPA/BD) Protocol of the Barcelona Convention. Moreover, some Mediterranean countries such as Slovenia legally protect these species.

Unfortunately, these regulations are currently not sufficient to address issues such as bycatch and habitat damage due to trawling and dredging. Enforcement and expansion of restrictions on such activities are needed. In addition surveys and citizen science initiatives such as iSeahorse or iNaturalist can contribute to improve our knowledge of these unique fishes.

This study was undertaken through the Mediterranean Red List Initiative, which is coordinated by the IUCN Centre for Mediterranean Cooperation and is supported by the MAVA Foundation, in collaboration with the Seahorse, Pipefish and Stickleback Specialist Group and the Global Species Programme.