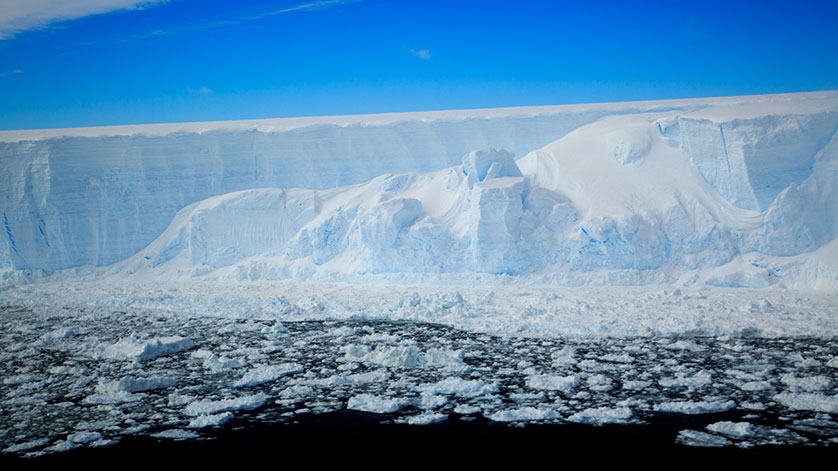 A team of scientists, led by British Antarctic Survey (BAS), headed to Antarctica last week to investigate a mysterious marine ecosystem that’s been hidden beneath an Antarctic ice shelf for up to 120,000 years.

The iceberg known as A68, which is four times of London, calved off from the Larsen Ice Shelf in July 2017. The scientists will travel by ship to collect samples from the newly exposed seabed, which covers an area of around 5,818 km2. It is an urgent mission. The ecosystem that’s likely been hidden beneath the ice for thousands of years may change as sunlight starts to alter the surface layers of the sea.

The international team, from nine research institutes, leaves Stanley in the Falkland Islands on 21 February to spend 3 weeks in February-March 2018 on board the BAS research ship RRS James Clark Ross. Satellite monitoring is critical for the ship to navigate through the ice-infested waters to reach this remote location.

Marine biologist Dr. Katrin Linse from British Antarctic Survey is leading the mission. She says: “The calving of A68 provides us with a unique opportunity study marine life as it responds to a dramatic environmental change. It’s important we get there quickly before the undersea environment changes as sunlight enters the water and new species begin to colonize. We’ve put together a team with a wide range of scientific skills so that we can collect as much information as possible in a short time. It’s very exciting.”

The team will investigate the area previously under the ice shelf by collecting seafloor animals, microbes, plankton, sediments and water samples using a range of equipment including video cameras and a special sledge pulled along the seafloor to collect tiny animals. They will also record any marine mammals and birds that might have moved into the area. Their findings will provide a picture of what life under the ice shelf was like so changes to the ecosystem can be tracked. 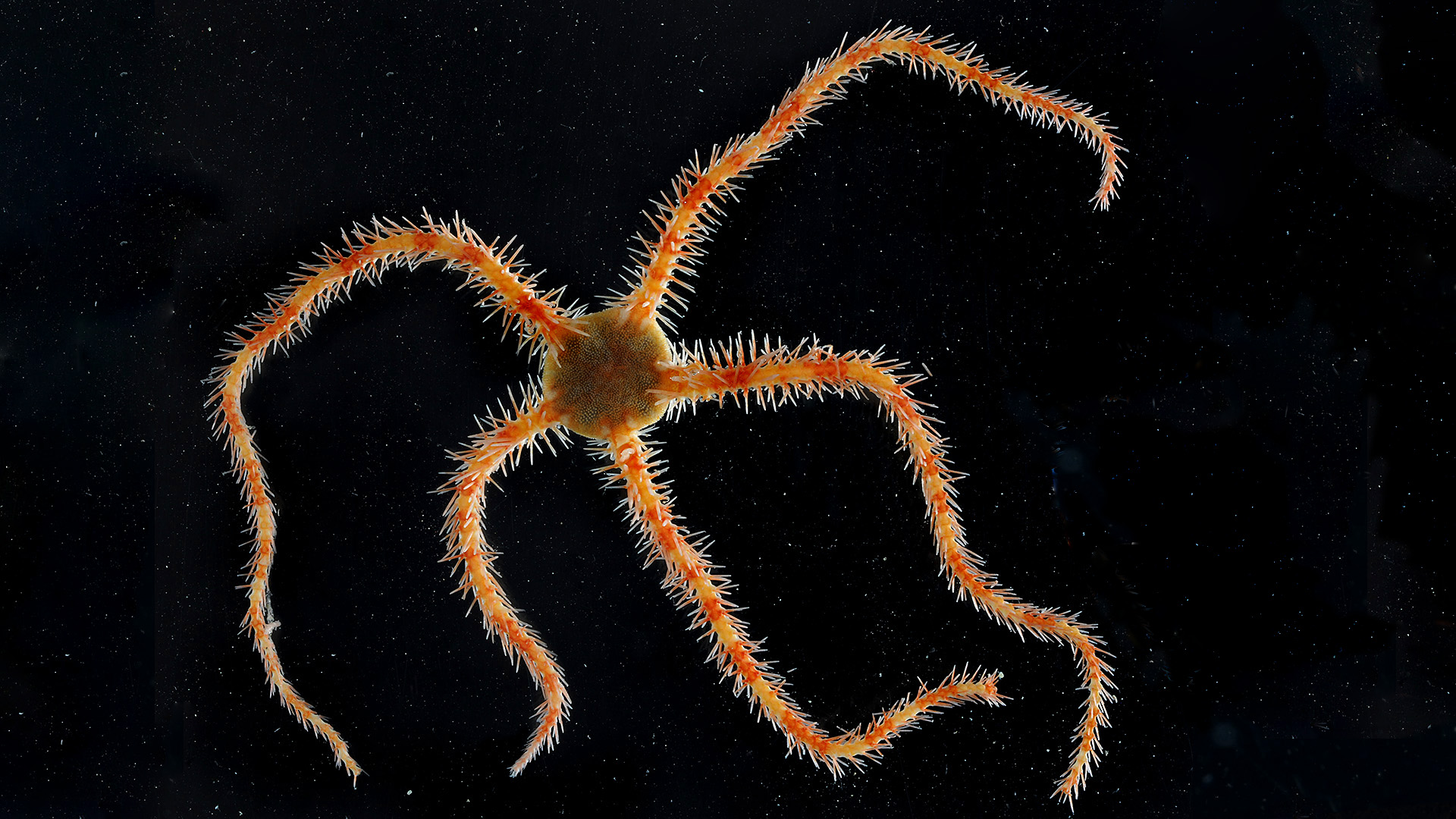 This newly exposed marine area is the first to benefit from an international agreement made in 2016 by the Commission for the Conservation of Antarctic Marine Living Resources (CCAMLR). This agreement designates Special Areas for Scientific Study in newly exposed marine areas following the collapse or retreat of ice shelves across the Antarctic Peninsula region. The agreement came following a European Union proposal to CCAMLR, led by British Antarctic Survey (BAS) scientists.

Professor David Vaughan, Science Director at BAS says: “The calving of A68 offers a new and unprecedented opportunity to establish an interdisciplinary scientific research program in this climate sensitive region. Now is the time to address fundamental questions about the sustainability of polar continental shelves under climate change.

We need to be bold on this one. Larsen C is a long way south and there’s lots of sea ice in the area, but this is important science, so we will try our best to get the team where they need to be.”

Prof. Dr. Angelika Brandt from the Marine Zoology department is on board representing the Senckenberg Research Institute and Natural History Museum. During and after the Larsen-C expedition Brandt and collaborators will focus on biodiversity and assemblage structure assessment of the epi- and suprabenthic peracarid crustaceans and their respective colonization in this newly developed benthic ecosystem.

While the team mobilizes for the expedition, glaciologists and remote sensing specialists continue to monitor the movement of the Larsen C Ice Shelf. In December 2017, a team from University of Leeds worked on the remaining ice shelf to investigate changes in ice structure after the calving event, to be able to predict shelf stability in the future.

The research expedition to the Larsen C Ice Shelf is funded by the Natural Environment Research Council (NERC).