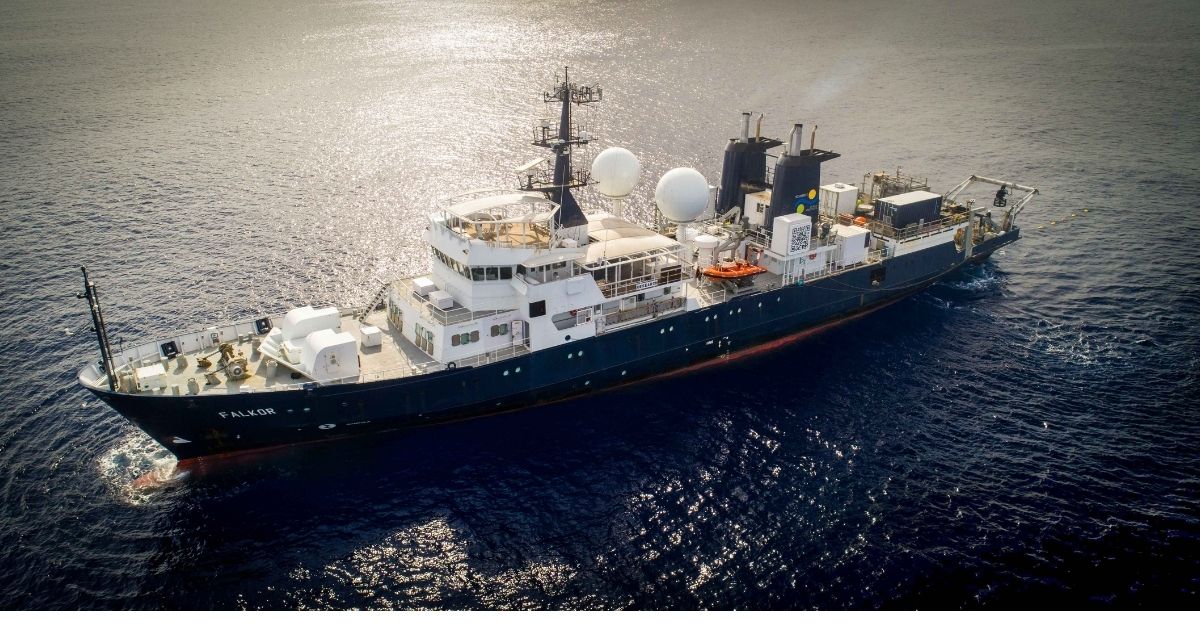 Schmidt Ocean Institute’s research vessel Falkor has collected the first public seafloor data of the New Year, as part of a global effort to map the entire ocean floor by 2030. 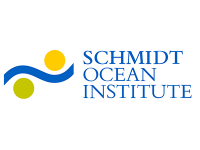 Australian scientists aboard the ship literally “Pinged in the New Year” as they sent sonar waves down to the ocean floor at midnight on Dec. 31 and throughout New Year’s Day, flying the first official flag of The Nippon Foundation-GEBCO Seabed 2030 Project. This also marks the start of the United Nations Decade of Ocean Science for Sustainable Development. 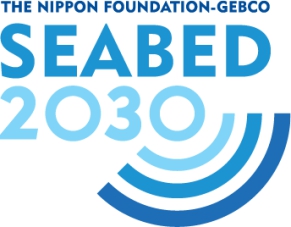 The expedition is a collaboration between Schmidt Ocean Institute, Seabed 2030, and Australian research institutions, and seeks to map significant seafloor features in the Tasman and Coral seas, offshore Eastern Australia. Seabed 2030 aims to facilitate the complete mapping of the global ocean floor by 2030, and will make this data freely available.

"We are still learning a lot about the complexity of the seafloor and are always discovering new features," said Co-Chief Scientist Dr. Helen Bostock, from the University of Queensland. "These features provide information about the evolution of the ocean, while features like volcanic seamounts commonly support vulnerable marine ecosystems and are nurseries for deep sea fish. It is important that we improve the map of the seafloor to help manage the oceans and their resources sustainably into the future." 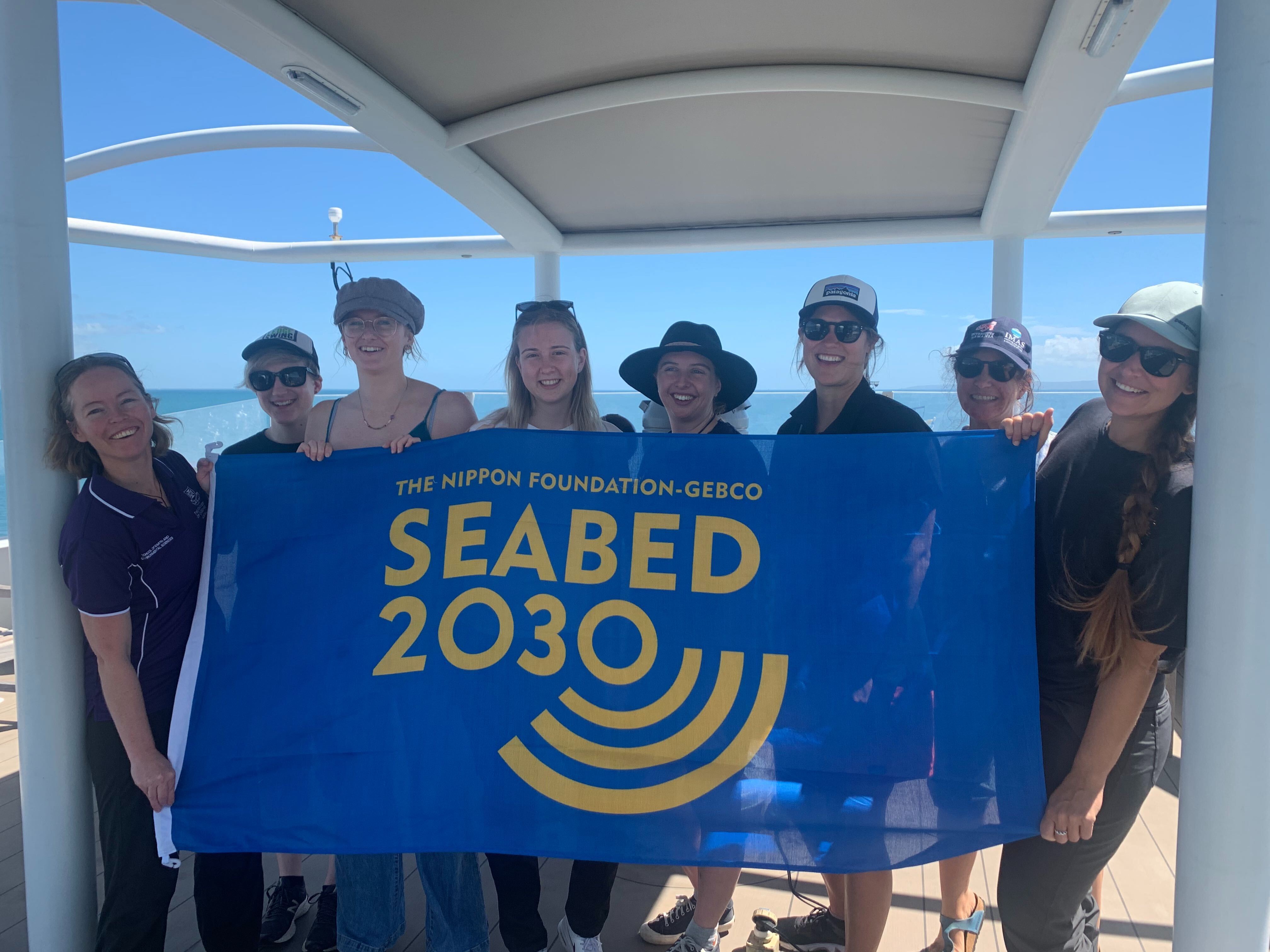 Jamie McMichael-Phillips, Seabed 2030 Project Director said: “We now have just under a decade to reach our target of mapping the world’s entire ocean floor. Partnering with organizations such as Schmidt Ocean Institute will greatly help us in achieving this ambitious initiative, and this expedition is an excellent testament to how we intend to use this time we have left until 2030.”

The high-resolution seafloor mapping is a continuation of Schmidt Ocean Institute’s year-long 2020 campaign in Australia, which has resulted in new discoveries, including a 45-meter siphonophore, believed to be earth’s longest sea creature, and a new 500-meter tall detached coral reef. The current expedition to the Tasman and Coral seas will provide detailed maps that give scientists insight into the formation of the Australian continent. 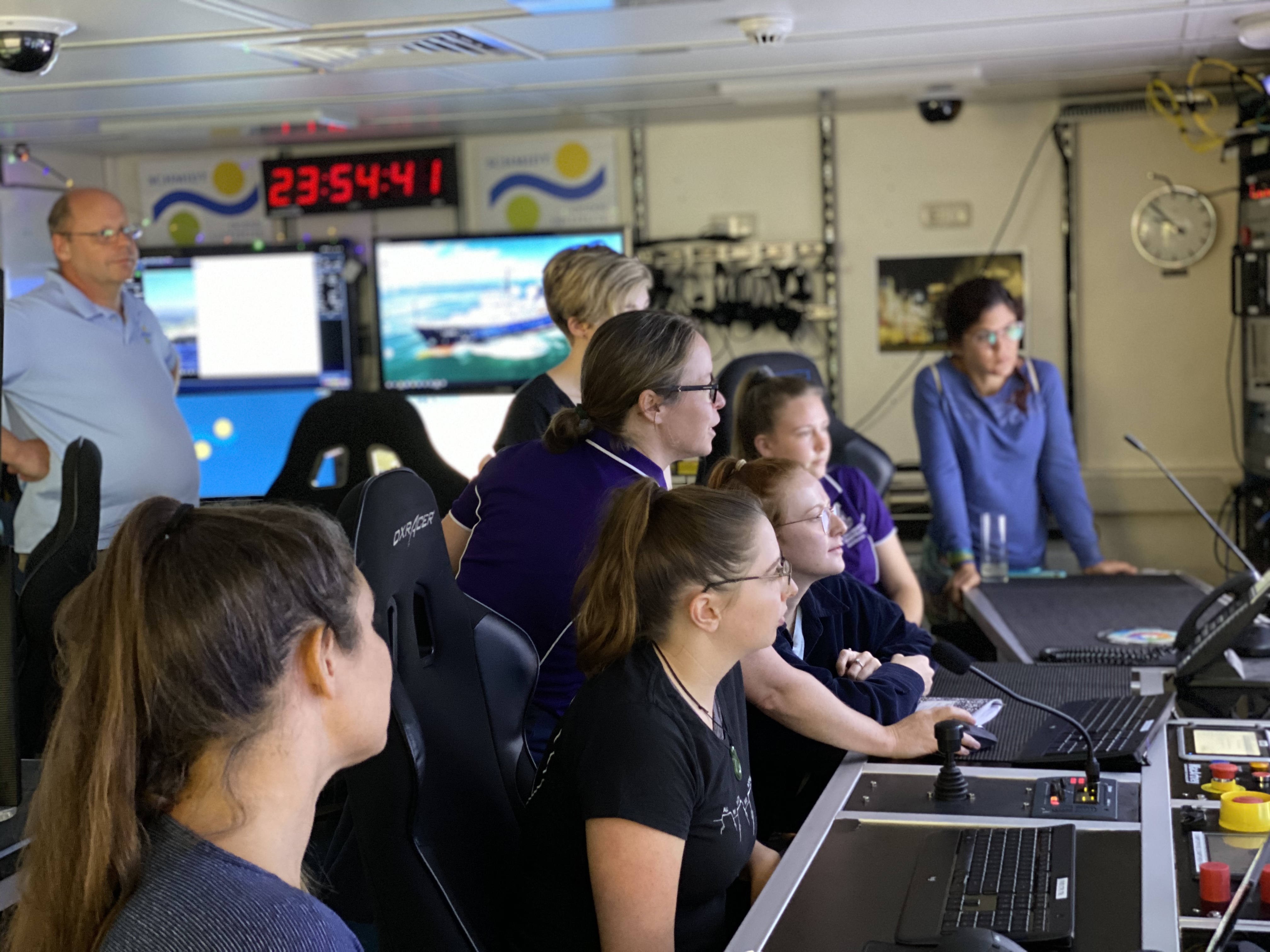 Globally so far, 19 percent of the seafloor has been mapped according to the Seabed 2030 initiative. “Schmidt Ocean Institute is proud to partner with and fly the flag of Seabed 2030 to advance this critical work,” said Executive Director Dr. Jyotika Virmani, “Open sharing of information is one of our core values, and seafloor maps are fundamental to understanding our ocean. Better seafloor maps will improve tsunami prediction and will also give scientists insight into ocean circulation which controls the marine environment, including where nutrients and pollutants such as microplastics accumulate.”

“It’s an honor for us at Schmidt Ocean Institute to collect the first seafloor mapping data of 2021 as we greet this UN Decade of Ocean Science,” said Wendy Schmidt, Schmidt Ocean Institute co-founder. “With the tools we have today, we are able to ‘see’ the deepest, darkest ocean floor.  As we explore more areas, there’s no telling what discoveries await, but we fully expect to identify new areas of high biodiversity that need protection, and to help develop comprehensive ocean floor maps that can guide the world in sustainably developing the Blue economy.”

The expedition will continue mapping the Tasman and Coral seas through to Jan. 26. The maps created will aid in the understanding and management of the Coral Sea Marine Park, which sits outside the Great Barrier Reef UNESCO World Heritage Site, and is one of world’s largest marine parks, spanning nearly 1 million square kilometers of the ocean. The new mapping data will be made publicly available through The Nippon Foundation-GEBCO Seabed 2030 and the AusSeabed Marine Data Portal.

To learn more, watch a video about the expedition to be released on New Years here and check out our end of the year highlight video.