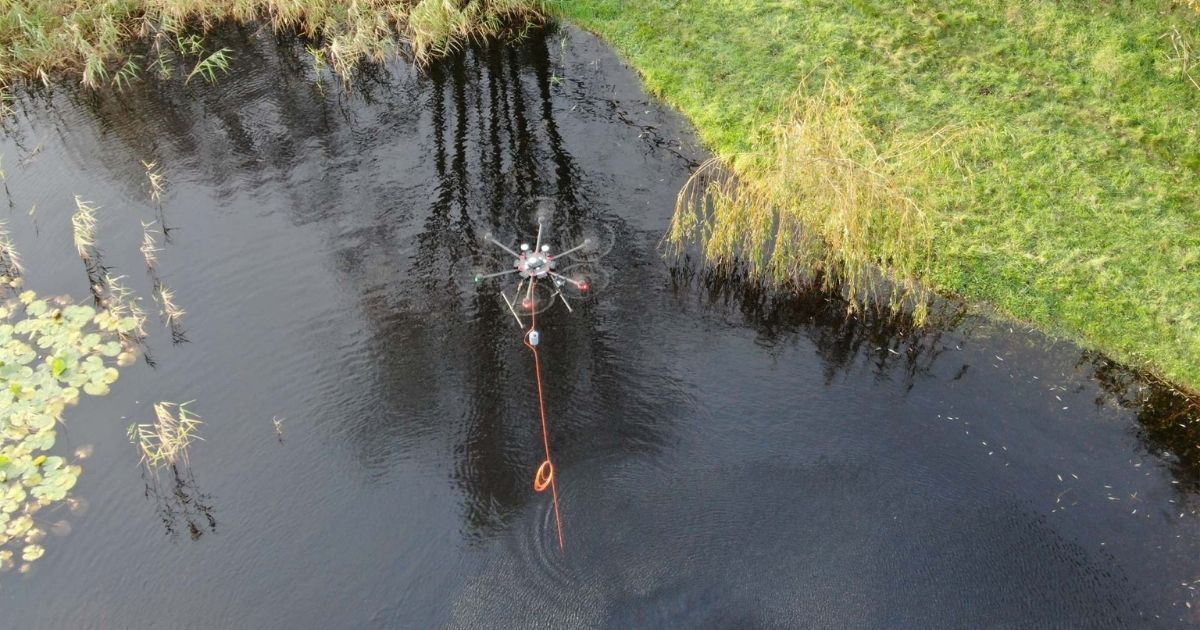 UK-based THURN Group developed the innovative QuickDip technology for inland and coastal waterways to offer a range of benefits including: rapid data collection from multiple sites of interest, repeatable map-based surveys to monitor change detection, the ability to safely collect data from difficult-to-access and dangerous waters as well as restricted-access waters, such as reservoirs. 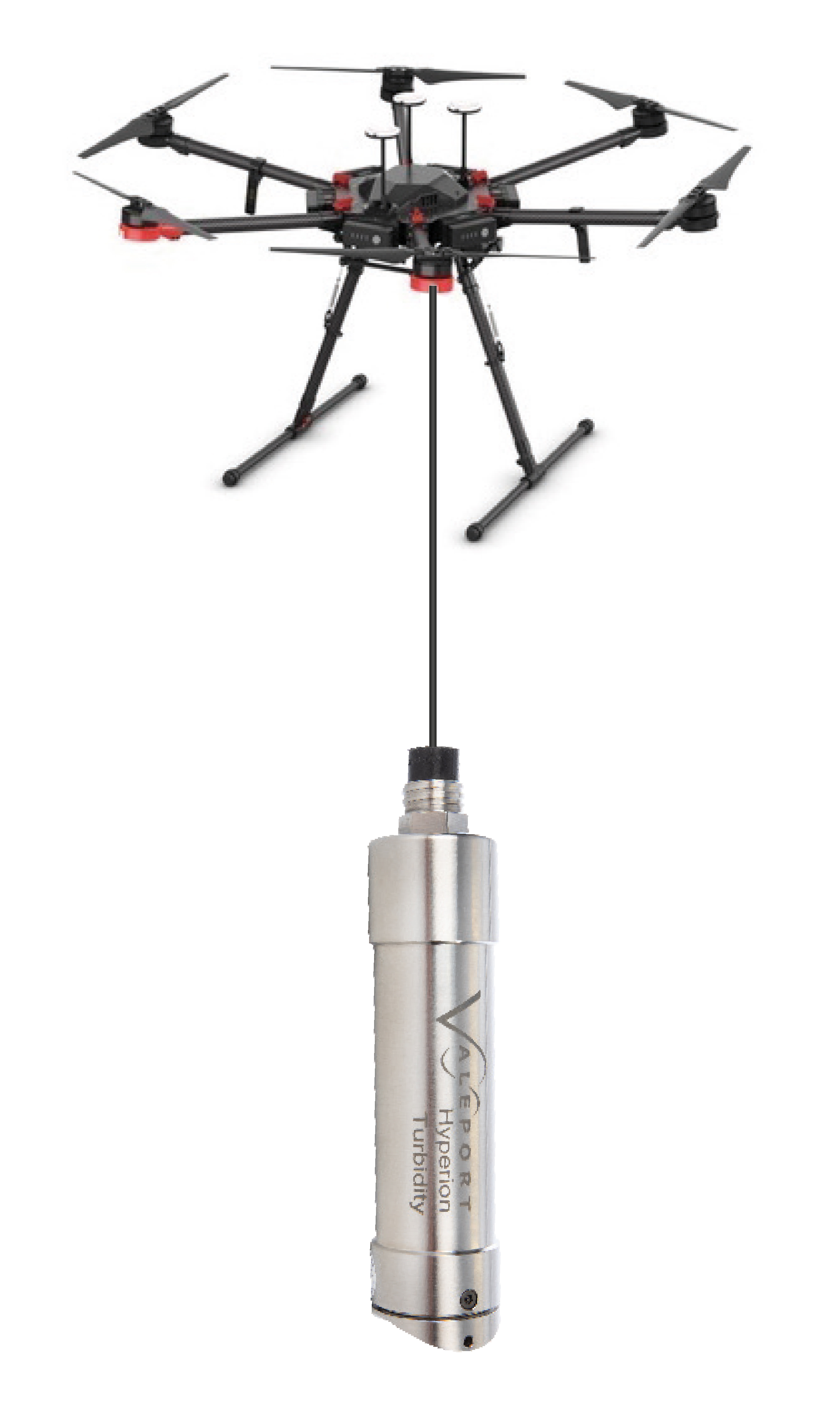 As Tom Hiller, General Manager, THURN Group commented there are many options with the QuickDip technology: “Using a drone to deploy sensors has distinct advantages over a boat; it is compact as well as easy to transport and deploy. Drones can be used in any location where there is a small area for take-off and landing, near the surveyed water. What makes this new system so exciting for autonomous data collection is a drone’s ability to precisely follow planned survey lines using the map-based interface in UgCS and therefore deliver accurate, repeatable map-based surveys in previously difficult to access waters. 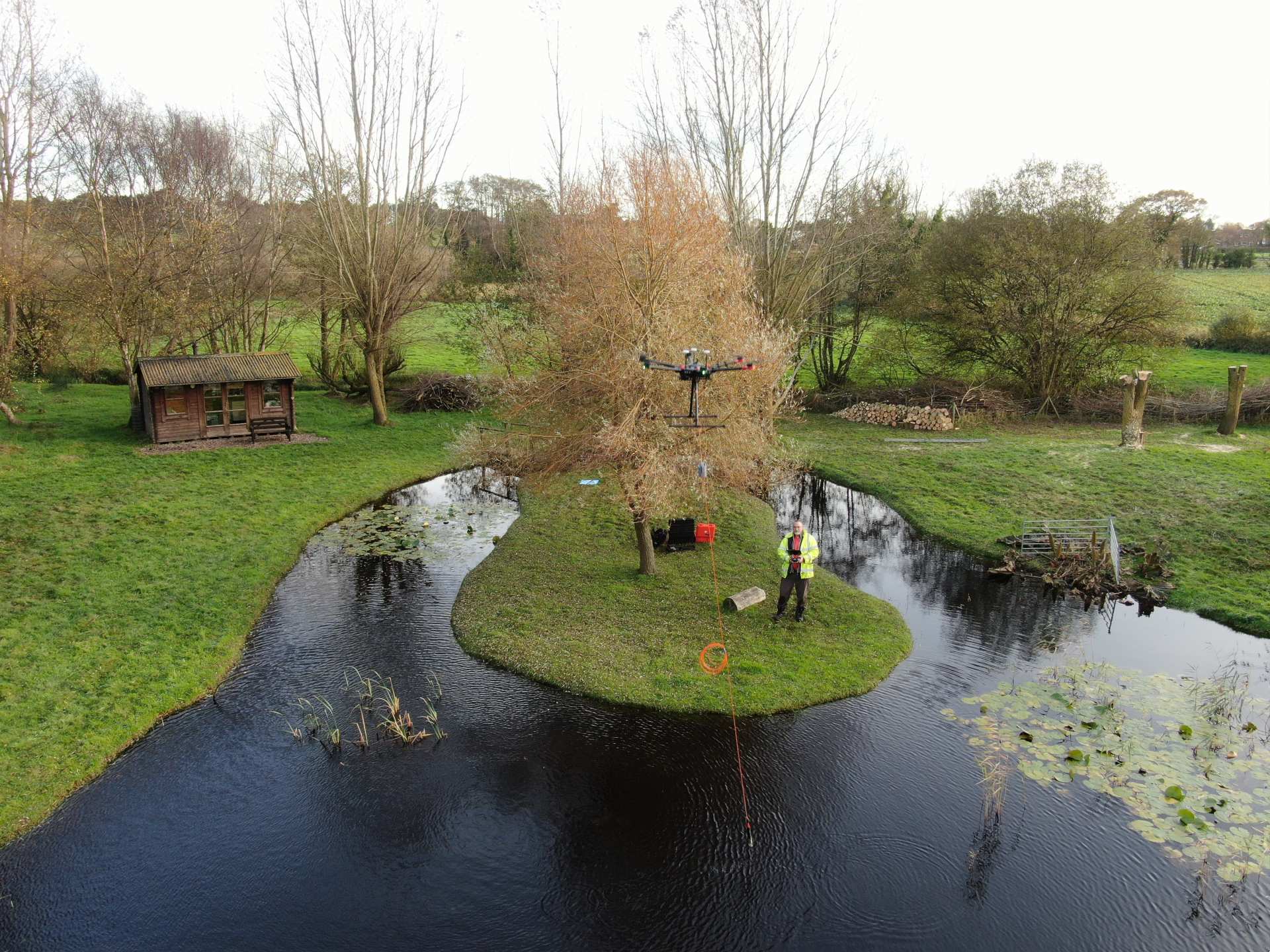 “We’re launching the THURN QuickDip with the miniSVS and Hyperion range of Valeport sensors which are respected for their high levels of accuracy, but this is just the first in an expanding range of drone-dipped sensors for coastal and inland water survey.”

The compact and robust Environmental range of optical sensors from leading oceanographic and hydrographic instrument manufacturer, Valeport, are being offered as part of the QuickDip system, including the Hyperion range of environmental sensors for the measurement of Turbidity, Chlorophyll a, Fluorescein, Rhodamine or Phycocyanin as well as their popular miniSVS and SWiFT SVP. 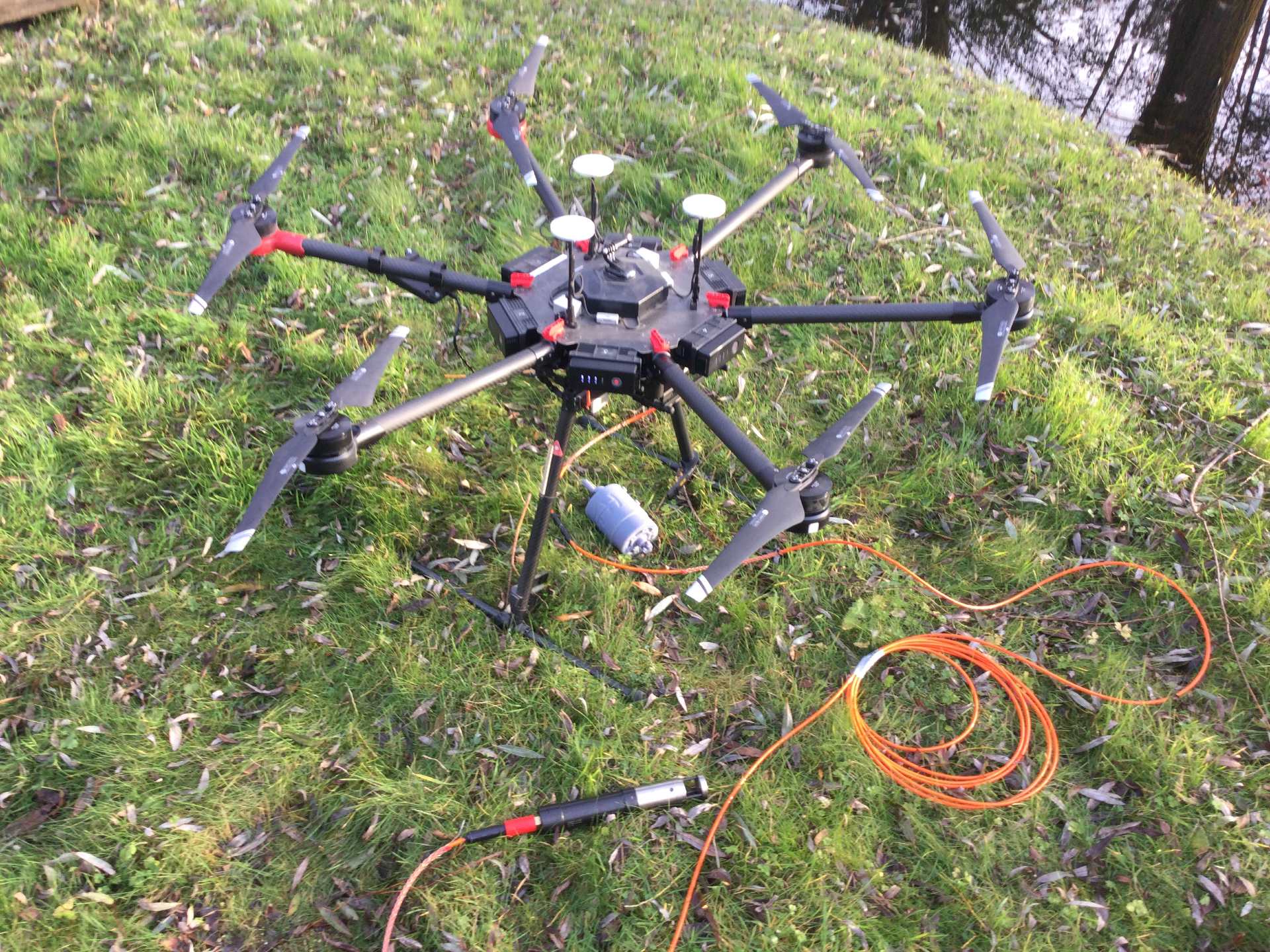 Valeport’s Head of Sales, Kevin Edwards added: “THURN’s integrated drone-dipping sensor system offers an exciting step change in autonomous data collection and Valeport is proud to our support for innovation in the survey sector. Although this technology is launched with Valeport’s miniSVS and Hyperion range, it is easy to expand the capability of the system with the addition of other field-swappable Valeport sensors.”

Valeport has supplied the subsea sector for more than 50 years and continues to innovate and lead the way in the design and manufacture of precision instrumentation for the hydrographic and oceanographic communities.