Finnish Steel Takes Scientists into the Deepest Spot of the Ocean 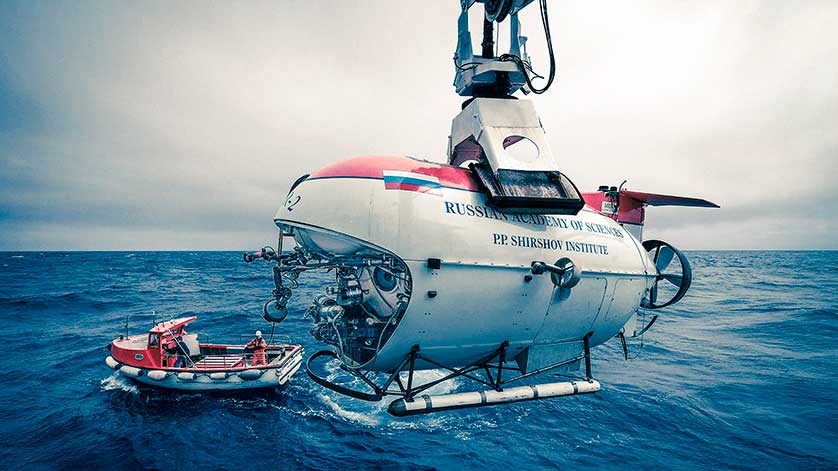 One of the goals of the project is to explore further down into the Marianas Trench – towards a point that has been measured to be the new deepest spot in the world.

TEVO LOKOMO has over 100 years of experience in cast steel. A manned submersible cabin casting will be manufactured at the steel foundry in Tampere, Finland. The cabin will be made from Vaculok® Maraging Steel, and it will withstand the extreme pressures at the depths of over 36 000 feet (11 000 meters). Previous MIR submersibles were manufactured in 1987 and their maximum depth was 19 685 feet (6 000 meters). 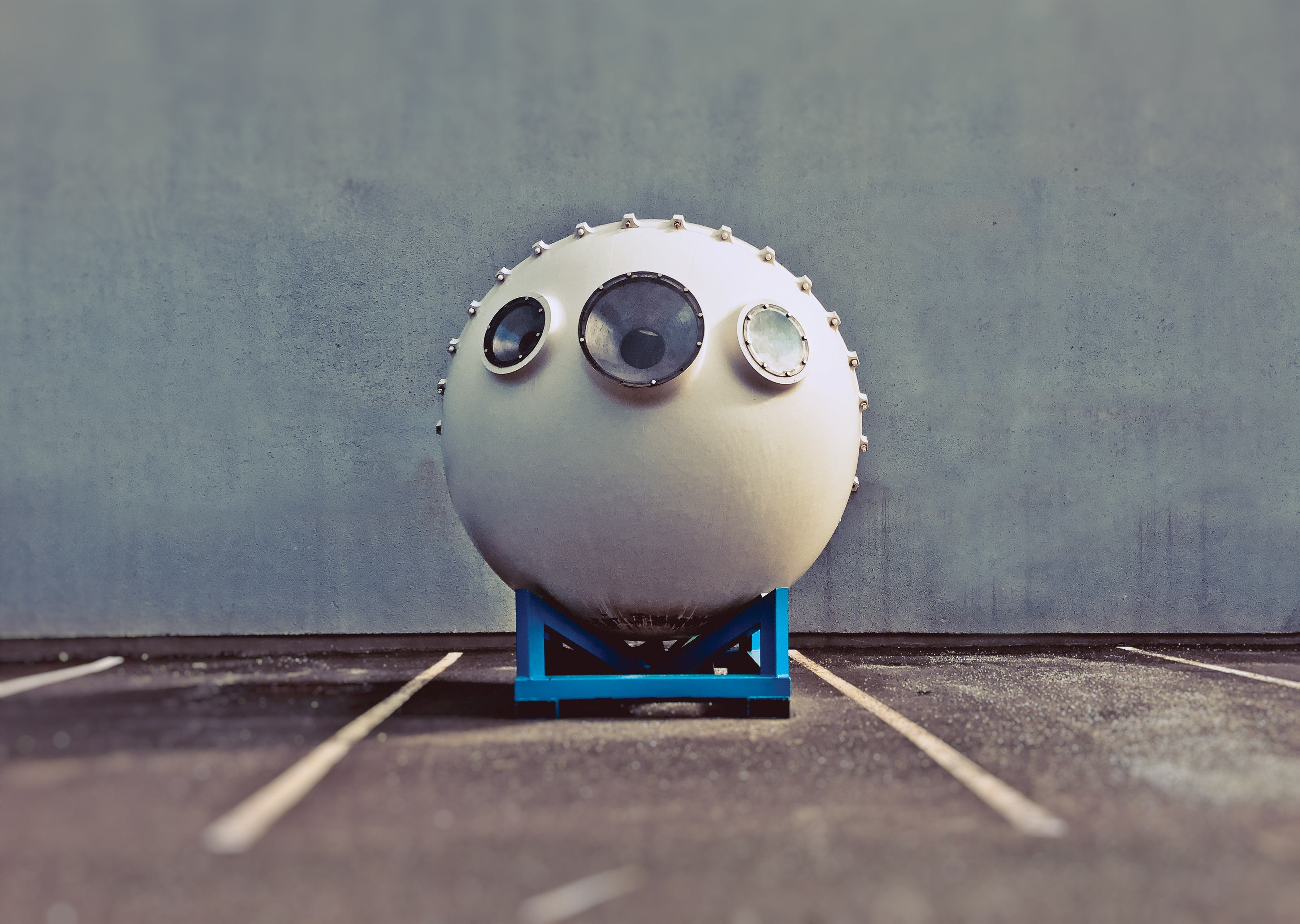 Close cooperation between TEVO LOKOMO and the Chinese specialists began in 2015 with a project for material research and testing. The project was completed in April of 2017 after successful pressure tests conducted at the Rainbowfish laboratory in Shanghai, China.

In June 2017 Finland’s Prime Minister Juha Sipilä led Team Finland’s trip into China where 54 trade and investment contracts, and letters of intent were signed between Finnish and Chinese companies and businesses.

TEVO LOKOMO’s Vaculok® Maraging Steel is an ideal material for the venture due to its superior material properties. There is a thousand times higher pressure at the bottom of the Marianas Trench compared to the normal atmospheric pressure at sea level.

The multi-phase project will culminate in year 2020 when a group of scientists will descend into the depths of the Marianas Trench, and conduct scientific research work in circumstances not touched by humans yet. The venture will also break the depth record set by the film director and explorer James Cameron.

TEVO LOKOMO will visit Arctic Shipping Forum in 30th of October through 1st of November at Montreal, Canada. You can talk to company representatives at the event and find more about the submersible components — as well as the solutions for the Arctic Seafaring.