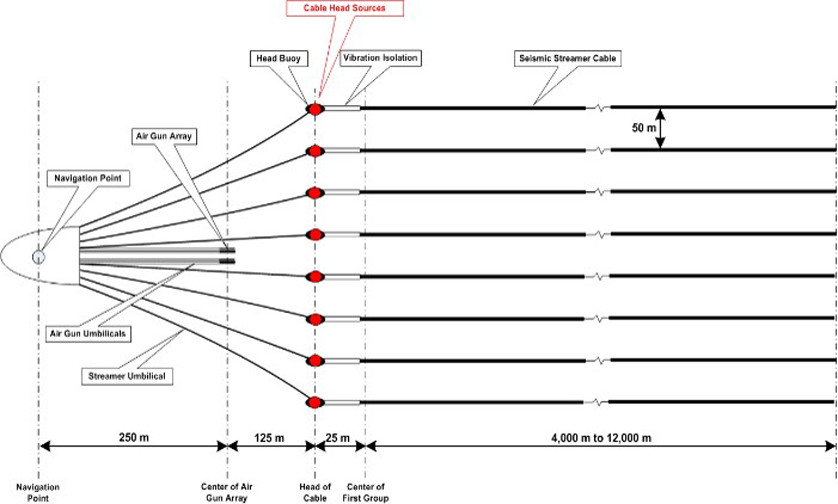 ExxonMobil’s CHS concept generates near-zero offset traces by placing an acoustic transmitter on one or more of the cable-end buoys, preferably the head but also the tail, that provide flotation to each streamer and tow umbilical. ExxonMobil’s CHS concept also significantly enhances the characterization of the near-surface complexity for seismic acquisition on the continental shelf.

As detailed in the patent description, an acoustic transmitter placed at the cable buoy needs to have a stable source signature, be very reliable, be relatively small, have relatively low-power requirements and be electrically powered. An acoustic transmitter with these characteristics can get its power and be controlled by the existing electrical power and telemetry in the buoy, and should be capable of remaining in the water for the duration of the seismic survey. Falmouth Scientific's seismic source with HawkEyeTM Clear Signature technology is the preferred acoustic transmitter on the market that best meets all of these requirements. 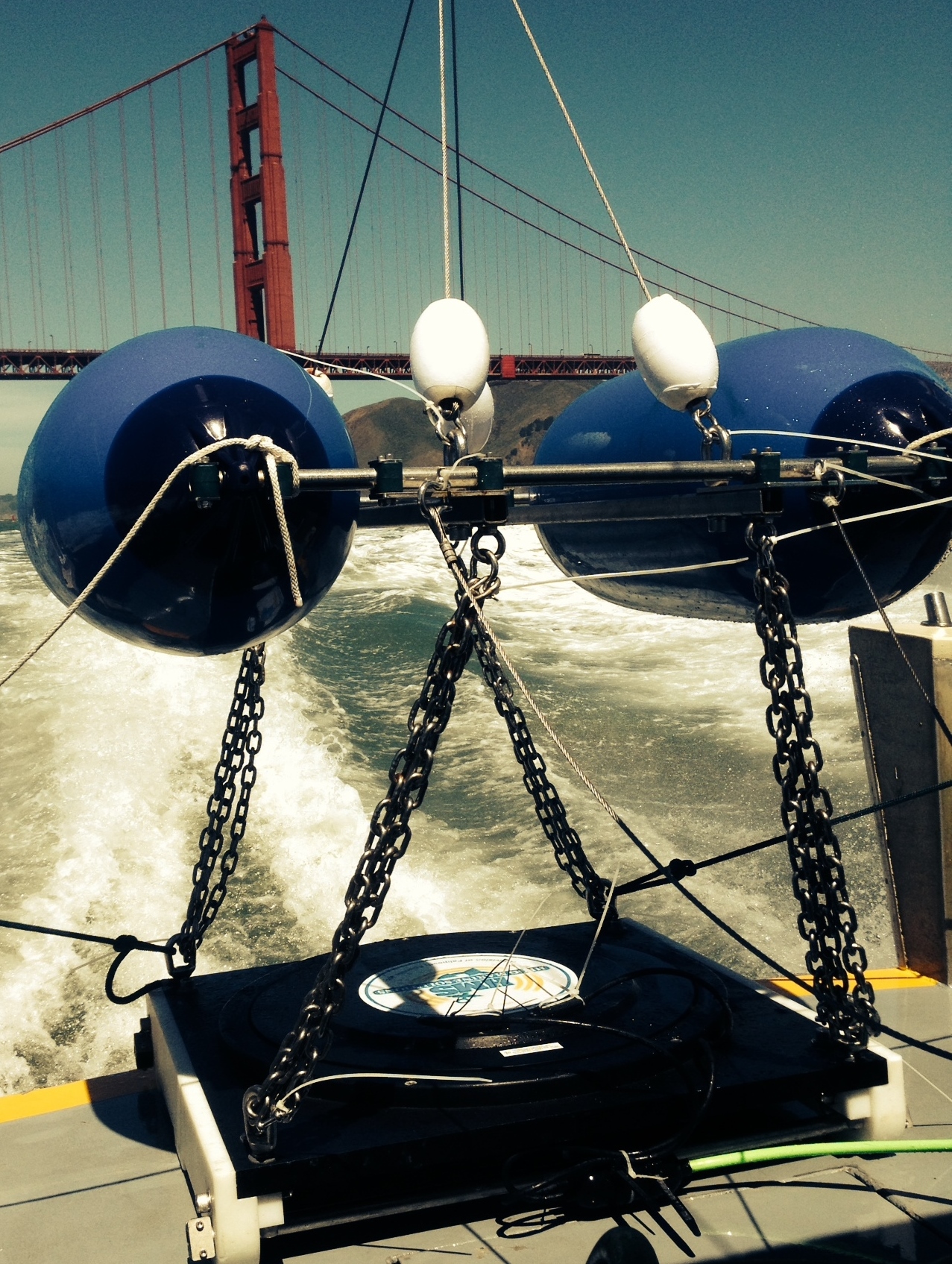 The FSI seismic source can be used independently or synchronized with other sources during off-shore, transition zone and site surveys. These highly reliable and dependable systems have demonstrated more than 500,000 shots without maintenance. The development of HawkEyeTM Clear Signature technology was enabled by the extremely clean and repeatable source pulse and high shot-to-shot phase and amplitude wavelet correlation of the FSI sources.

FSI technical personnel will be available to discuss the seismic source, HawkEyeTM Clear Signature Technology, and cable head source implementation in Booth 508 at the 2018 SEG Annual Meeting in Anaheim, Calif. during the week of Oct. 15-19, 2018.

NEC Receives Award from ITU-AJ for Its S