Millions of pounds spent in wellhead intervention could be a thing of the past, extreme tests on Aberdeen-developed technology reveal.

Engineers at Plexus have announced that the POS-GRIP ‘HG’ sealing system has successfully completed an extreme temperature verification program from -75 to +400°F (equivalent to -59 to +204°C) in accordance with API 6A PR2F standards at 10,000 psi pressure.

Plexus provides specialized wellhead, valve and tree equipment which is designed and proven to enhance safety and reduce costs

The tests, verified by Lloyds Register, exceed conventional API 6A temperature class ranges of ‘K’ (-75 to +180°F) and ‘X’ (0 to 350°F), and Plexus engineers are confident no other wellhead sealing system can perform under the same punishing conditions in a single test run. Typically, conventional annular seals are qualified to low or to high temperature extremes only, so this type of range could only be achieved by two separate tests, possibly using different test fixtures or different sealing elements. The Plexus test was successful at its first attempt and also carried out with a sealing system previously used in a separate qualification test programme, further proving the reusability of the technology.

Plexus, an established wellhead manufacturer, has used its patented POS-GRIP technology to design and manufacture top tier wellhead systems on over 400 wells during the last 20 years. Metal to metal seals activated by POS-GRIP seal directly between hangers and the wellhead bore, and provide a gas tight, weld-quality seal which requires no maintenance throughout field life, regardless of temperature variations. The ‘HG’ seal is a one-design system, meaning the same seal can be used in all wellhead products. This not only simplifies and reduces the cost of new products developed using ‘HG’ sealing but also offers unrivalled performance over its competitors across all temperature and pressure classes. 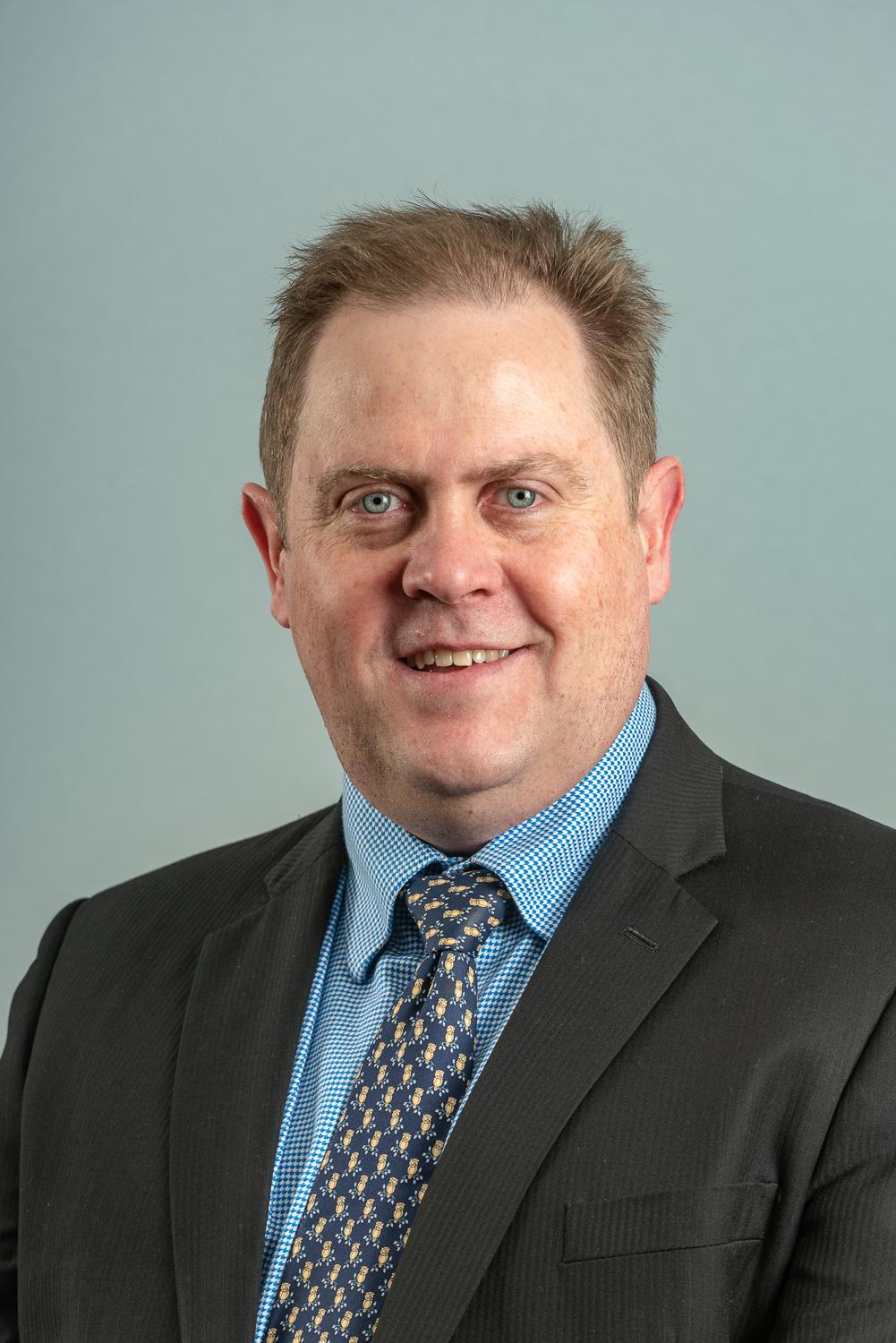 Plexus technical director Craig Hendrie said: “There is no other wellhead system or technology out there which can cope with the full range of severe cold and intense heat through these test cycles. What these tests prove is what our results have told us for a long time - that the Plexus system has a seal quality which is unrivalled, and this further demonstrates the seal integrity which, through eliminating downtime, will have the potential to save operators tens of millions of pounds in Total Cost of Ownership (TCO) over the life of a project.

“Our tests prove that no matter what temperature and pressure changes are encountered in any application, the Plexus system will continue to perform. This is due to a very simple metal to metal seal. There are only two components on our package, which change shape to form a seal and then do not move – until they are intentionally released for workover or abandonment. “POS-GRIP has been used across the world for many years and is proven to have saved millions of pounds for operators. Adding the reliability, reusability and elimination of intervention costs this test brings, the new package we can offer is significantly cheaper than more complex, conventional wellhead packages.

“The simplicity of the engineering and the reduction in the number of components means a more cost-effective solution over the lifetime of a project.”

Mr. Hendrie said the company’s wellhead/xmas package is creating a stir in the industry: “These exceptional test results represent the next stage in wellhead development, where we are all focussed on safety and cost-effective drilling.”