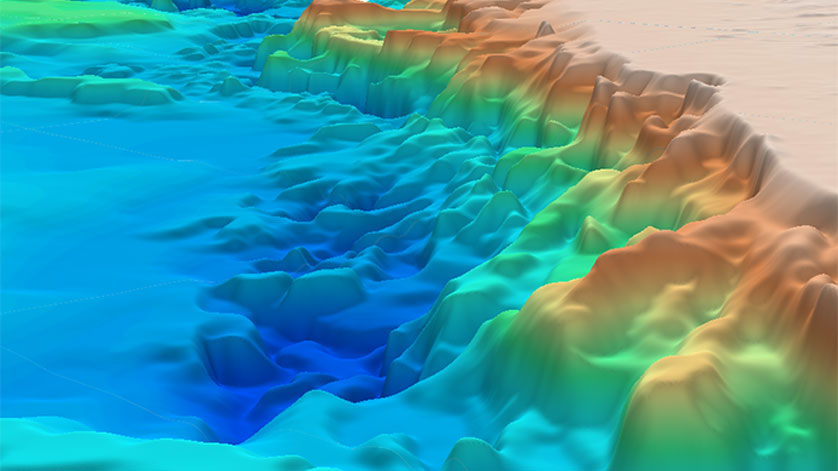 A pioneering study of the Equatorial West African margin identifies new targets for exploration controlled by structure of the underlying basement.

The study also has implications for source maturity concepts by challenging ideas about the tectonic evolution of the margin and concluding that there is at least 10-12 kilometers of sediment accumulation in the Liberia and Deep Ivorian basins, which is twice the thickness predicted by current global sediment thickness models. 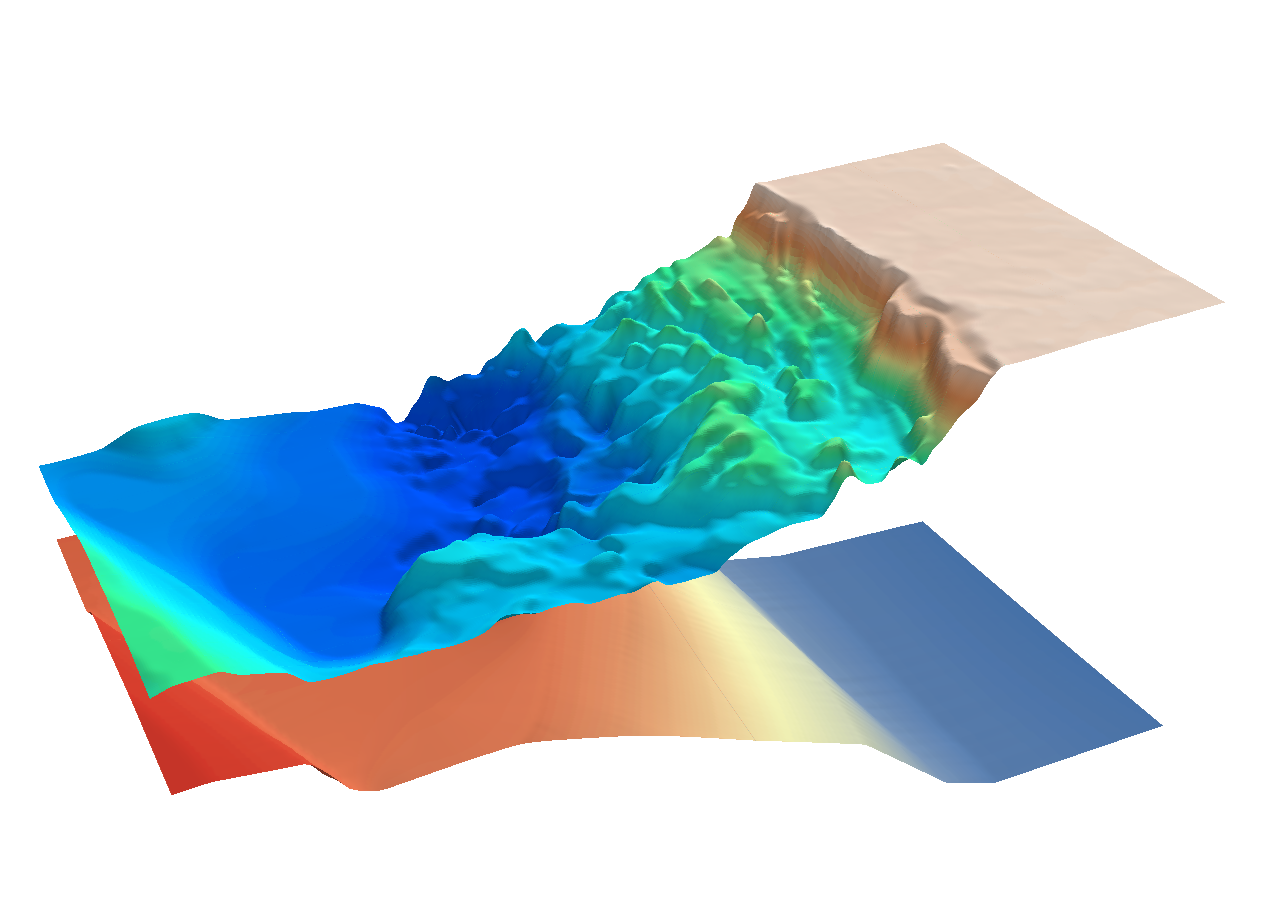 This latest SEEBASE® from Frogtech is an integrated geological and geophysical study of basement and basin evolution in the Gulf of Guinea. It examines the tectonic history of final West Africa breakup with South America and demonstrates that the use of high definition basement and sediment thickness in crustal models significantly improves understanding of transitional margins, basement heat flow and basin prospectivity in the region. 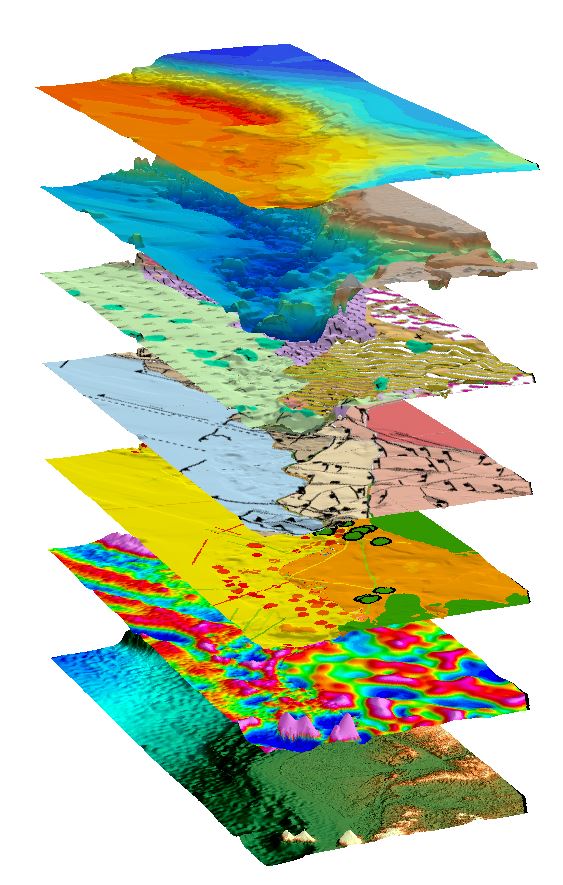 Calibration and interpretation layers used to produce the SEEBASE®

Frogtech CEO, Ryan Murphy, underlines the value of the study. “SEEBASE® studies are often used to extrapolate known play trends into underexplored deepwater areas. Our interpretation implies an increase in the prospectivity of many sub-basins on the distal margin because their basement consists of transitional, and not oceanic crust. This is an important concept for explorers to consider when seeking to invest in the region.”

The Equatorial West Africa SEEBASE® Study and GIS provides a regional assessment and basement depth model interpreted at a scale of 1:1,000,000. This interpretation framework accommodates future integration of proprietary client datasets including higher-resolution gravity and magnetic data, well data and seismic interpretation to further customise the model in areas of interest.