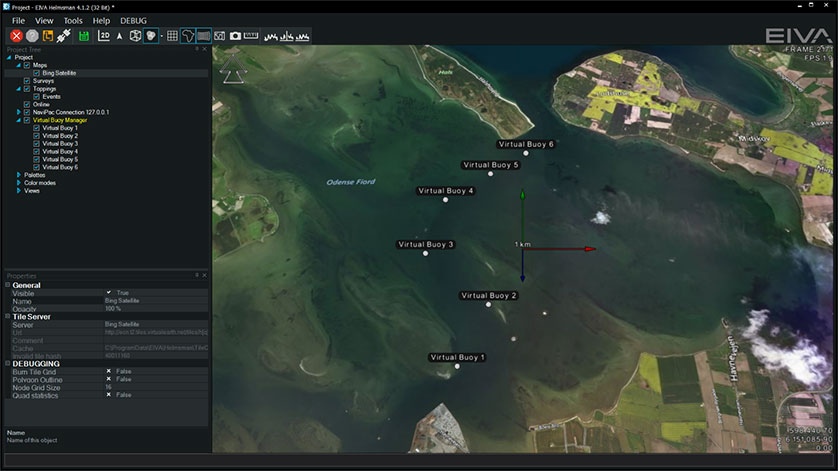 Danish hardware and software engineering specialist EIVA has introduced a new system solution that offers an alternative way to ensure safe navigation by marking channels, shoals, wrecks, etc as well as during harbour expansions and other construction projects.

NaviSuite Perio provides harbour and other waterway authorities with the possibility of replacing marker buoys with virtual buoys that are managed via a software user interface and never actually deployed – yet, they are still displayed to AIS users as actual buoys at a given location in the water.

‘NaviSuite Perio addresses a number of inconveniences related to the deployment of marker buoys. Most importantly, the cost of deployment and service of physical buoys is eliminated, not least as temporarily deployment is handled via only a couple of clicks, and a virtual marker buoy’s position is completely fixed, as opposed to having to accept it being affected by wind and currents,’ said EIVA CEO Jeppe Nielsen. 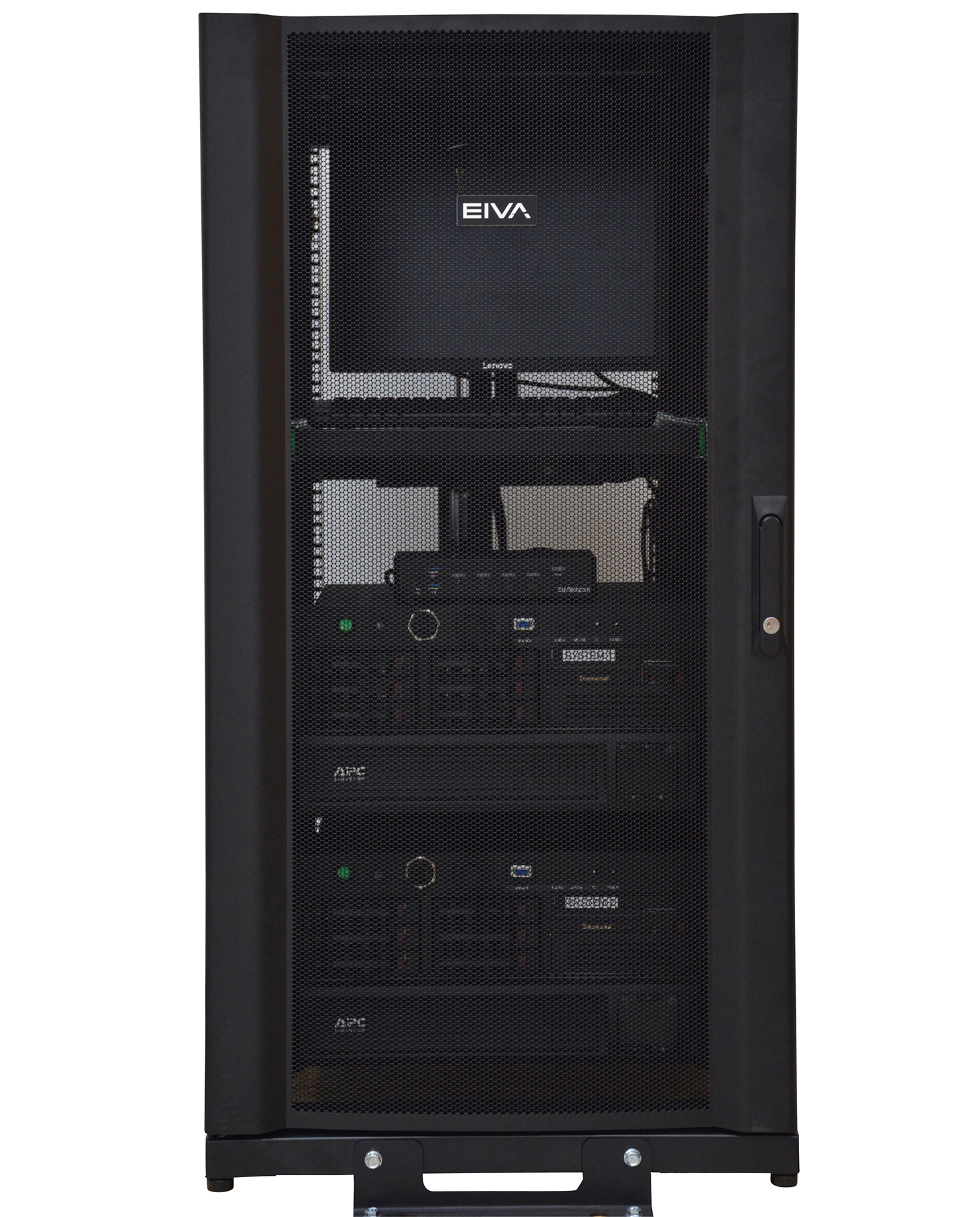 With NaviSuite Perio, EIVA has applied AtoN technology, which is used in connection with AIS information on objects that are not vessels (such as marker buoys), in a somewhat alternative manner.

An AIS transmitter is placed on land and broadcasts a number of virtual AtoN markers. In other words, it sends out signals containing ID, position, type, etc, just as if it was located at the position of the markers it simulates. AIS users cannot see the difference as the signals look like marker buoys at different locations on the navigation map.

The locations of the virtual buoys are defined in the NaviSuite Perio software through a map display. The map also allows the user to choose if the position signals are activated or not, that is, whether the virtual buoys are ‘deployed’. It is also able to display existing navigation charts and aerial photo backgrounds and not least the 3D depth (bathymetry) data recorded by the relevant harbour authority during its latest survey. As a result, the position of each virtual buoy is defined with the highest possible accuracy.

NaviSuite Perio is designed in accordance with IALA recommendation A-126 and supports all types of AtoN markings. It is supplied as a plug and play system and comes fully configured with software, dual computers and a UPS power supply. It comes standard to support 25 virtual buoys. However, 50, 75 and even more buoys can be provided.