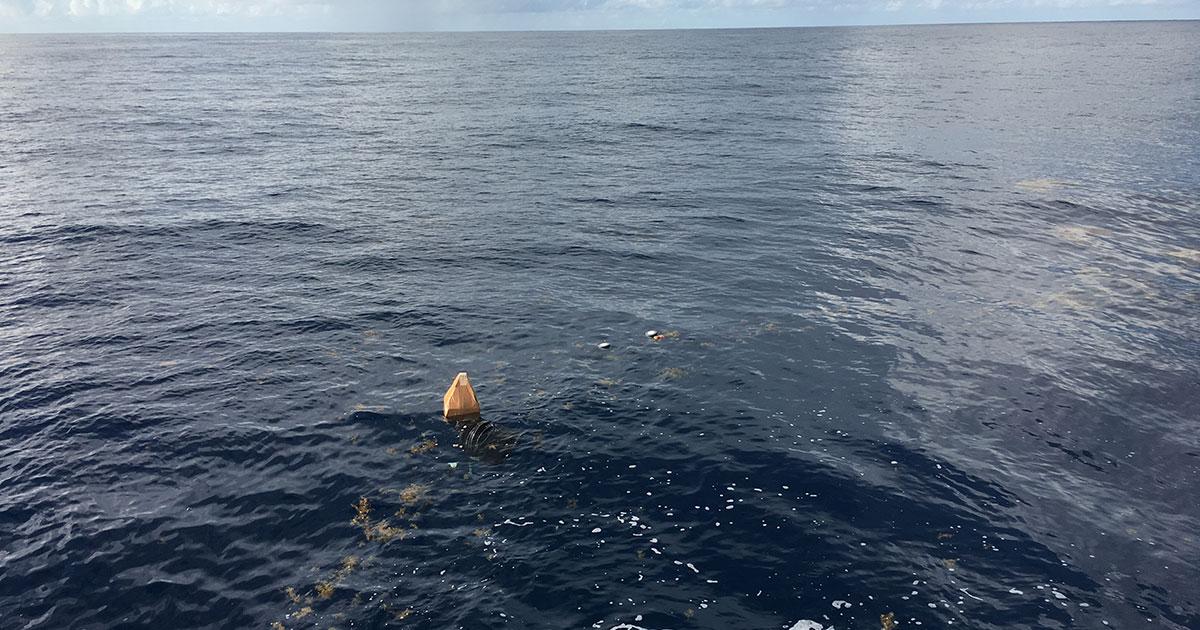 Globalstar Europe Satellite Services Ltd., a wholly owned subsidiary of Globalstar Inc. and a leader in satellite messaging and emergency notification technologies, announces that researchers from the NIOZ Royal Netherlands Institute for Sea Research, The University of Amsterdam (UvA) and Utrecht University are using drifter buoys fitted with SPOT Trace satellite trackers to understand the dramatic increase of Sargassum seaweed across the North Atlantic.

The relatively harmless Sargassum has started washing up in areas including the Caribbean and the southeast USA in such huge quantities that it is killing coral, impacting fishing and forcing the closure of beaches. By analyzing the GPS data transmitted from SPOT Trace trackers, the biologists aim to understand where the free-floating, kelp-like algae originates and how its environment is changing, so that action can be taken.

The research team built 20 buoys equipped with SPOT Trace trackers and placed them across the North Equatorial Recirculation Region (NERR) in the summer of 2019.

Most surface ocean research projects use bulky 10-metre-deep drifters but when the Dutch research team heard about how Nico Wienders at the Florida State University used tiny SPOT Trace satellite trackers for oceanographic and oil spill research, they realized this was a more realistic option to mimic the drift of Sargassum on the surface of the sea.

SPOT Trace’s low device cost and size were key factors in the researchers’ decision. The buoys are made out of a 15cm PVC pipe which floats about 1cm above the sea. Each buoy is fitted with a tiny (7 x 5cm) SPOT Trace device which features an integrated GPS receiver, simplex transponder and motion sensor. Thanks to Globalstar’s many Low-Earth Orbit (LEO) satellites and SPOT Trace’s long battery life, research teams benefit from high frequency sampling and precise, granular tracking. 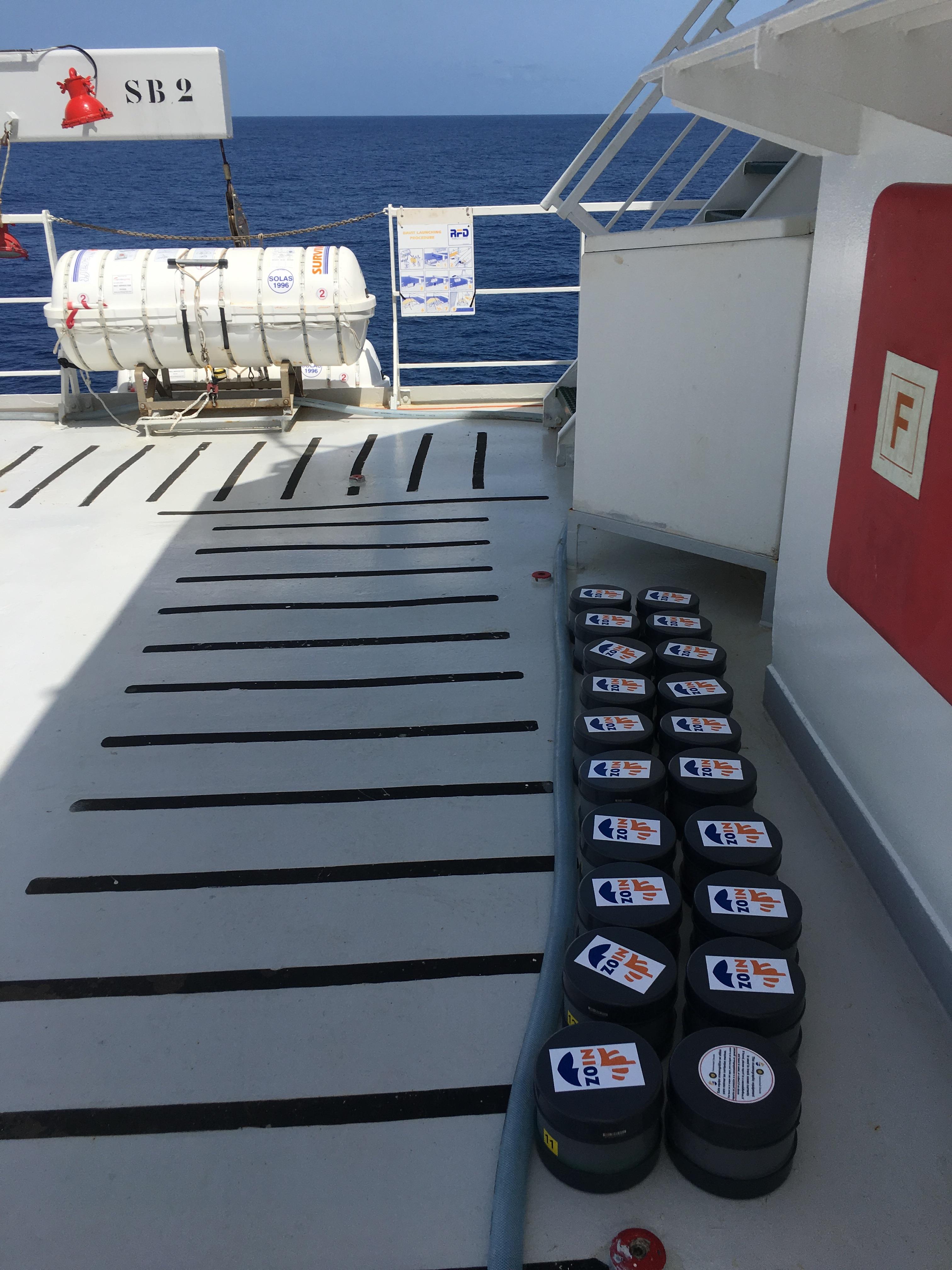 Dr. Erik Zettler, guest researcher at the Department of Marine Microbiology and Biogeochemistry, NIOZ Royal Netherlands Institute for Sea Research, commented, “With an international team of collaborators led by Chief Scientist Linda Amaral-Zettler at NIOZ/UvA, we headed for the North Equatorial Recirculation Region (NERR), where the stranding Sargassum is thought to originate. To track the movement of the Sargassum, we deployed the buoys out across hundreds of miles of the NERR. As our colleague Erik van Sebille at Utrecht University analyses the preliminary tracking data from the SPOT Trace devices, we are gaining important information about how the Sargassum moves in this region.”

“Today’s climate emergency demands that we gain deeper understanding about how our oceans are changing,” commented Gary King, SPOT Regional Sales Manager EMEA at Globalstar. “Many hundreds of SPOT Trace GPS trackers are now involved in oceanography studies around the globe, helping drive informed decision-making on plastic pollution, oil spills and more, and we believe this scientific use of our reliable satellite technology will only grow further.”