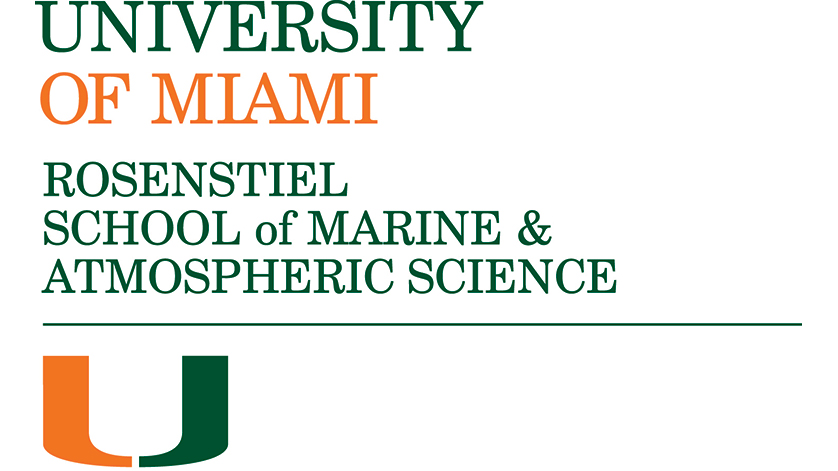 Studying small-scale ocean currents is important to understand how pollutants like oil and micro-plastics, or tiny sea creatures like plankton, travel in the world’s oceans. One research team has developed a new biodegradable drifter instrument to study ocean currents that don’t contribute to the growing marine debris problem.

Scientists at the University of Miami (UM) Rosenstiel School of Marine and Atmospheric Science-based Consortium for Advanced Research on Transport of Hydrocarbon in the Environment (CARTHE), in collaboration with the ocean engineering company Bellamare LLC, recently developed and tested the new biodegradable drifter in a series of ocean current studies. 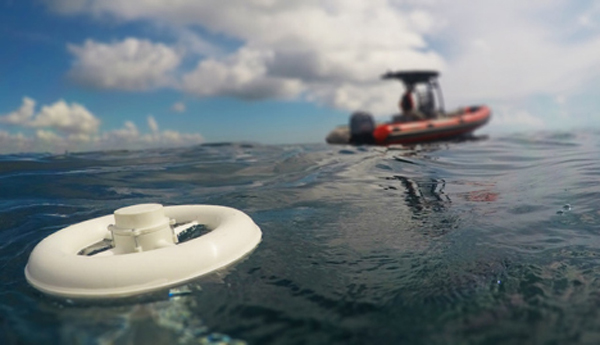 Drifters are buoy-like instruments that float at the surface of the ocean and transmit their location data to satellite as they drift with the currents to provide scientists with information about how water moves.

“New scientific instruments like the CARTHE drifter are quickly advancing our understanding of the ocean and ocean processes,” said UM Rosenstiel School Professor Tamay Özgökmen, who leads CARTHE, a Gulf of Mexico Research Initiative (GoMRI)-funded research consortium studying how oil is transported in the ocean to help inform and guide response teams in the event of future oil spills. 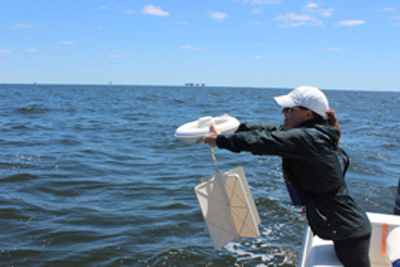 A study on the evolution of the drifter design and its deployment was recently published in the American Meteorological Society’s Journal of Atmospheric and Oceanic Technology, which details their use during a massive near-surface currents sampling experiment led by CARTHE scientists called the Lagrangian Submesoscale Experiment (LASER). The 2016 LASER was the final test-bed for the CARTHE drifter as scientists deployed 1000 drifters, each programmed to capture location data every five minutes for three months.

A second CARTHE study published this year in the Proceedings of the National Academy of Sciences explains the results of the LASER study, which showed the drifters became more concentrated in the first 7-10 days after release. This, according to the researchers, shows that under certain conditions oil or other pollutants could collect along fronts or in eddies, possibly making clean up easier.

The accumulation of discarded plastics in the world’s oceans is a growing environmental concern since current hydrocarbon-based plastics have a very low biodegradability and stay in the marine environment for long periods of times. With this in mind, the CARTHE instrument development team was determined to create a product that would not contribute to this escalating issue.

The CARTHE drifter design benefited from recent advances in biochemistry by using new biodegradable and non-toxic thermoplastics known as polyhydroxyalkanoates (PHA). PHA products were a great fit for the drifter design since they are both readily available and meet the American Society for Testing of Materials (ASTM) standard for biodegradability in the marine environment. Additionally, PHAs being thermoplastics with strong mechanical properties similar to commonly used plastics fit the unique construction needs for the sacrificial oceanographic instruments.