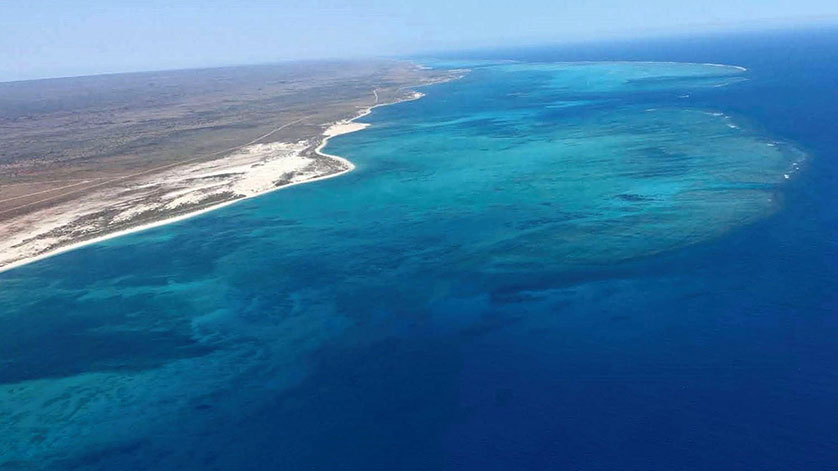 Coral reefs can naturally protect coasts from tropical cyclones by reducing the impact of large waves before they reach the shore, according to scientists.

Tropical cyclones wreak havoc on coastal infrastructure, marine habitats and coastal populations across the world. However, Dr. Michael Cuttler, from the ARC Centre of Excellence for Coral Reef Studies (Coral CoE) at The University of Western Australia (UWA), says that for coastlines facing a direct cyclone impact, a fringing reef can protect the beach from extensive erosion. “Reefs can effectively protect shorelines because of their ability to cause waves to break offshore, thus limiting the energy impacting the coastline,” he said. 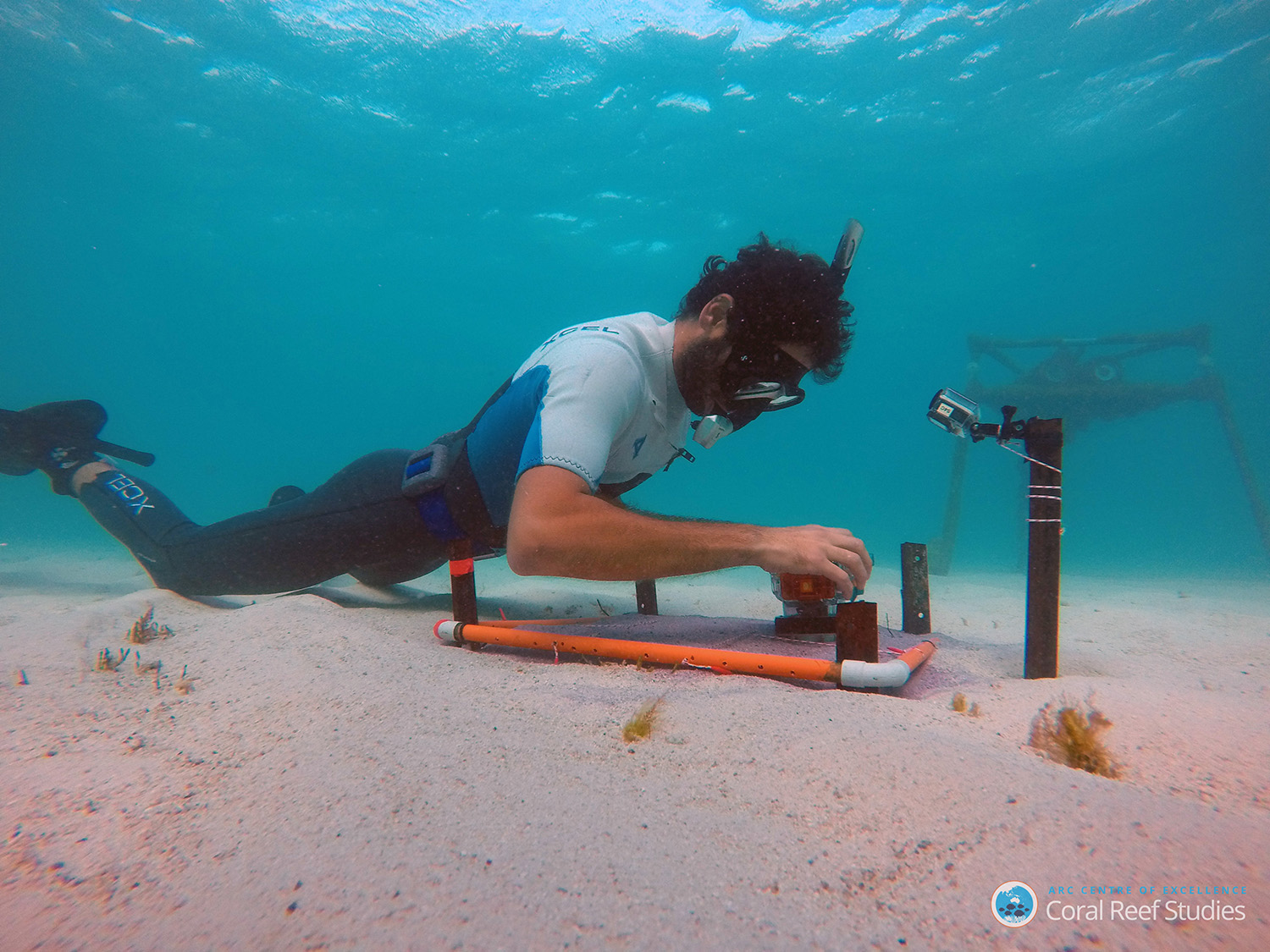 The team observed that the shoreline remained largely unscathed because of the protection provided by its offshore reef.

“The large waves generated by the cyclone were effectively dissipated by the reef situated offshore,” Dr. Cuttler explained.

“The little erosion that did occur was due to smaller waves that were generated by wind within the lagoon.”

The shape, or geomorphology, of the reef – with its steep forereef slope, shallow reef crest and reef flat, and relatively shallow lagoon – is representative of most fringing reefs worldwide.

“In this study, we also compared similar cyclone impacts on coastlines without reefs and found that these beaches were eroded up to ten times more than the beach at Ningaloo,” Dr. Cuttler said.

While the findings of Dr. Cuttler’s study indicated that coral reefs can effectively protect coastlines from tropical cyclones and other large wave impacts, it also suggested that for reef systems with lagoons, local wind effects cannot be ignored when attempting to model or predict the impact of cyclones.

He also warned that the ability of reefs to protect adjacent coastlines was threatened by both sea level rise and slowing rates of reef accretion.

“These changes may ultimately increase the amount of wave energy reaching the coastline and potentially enhance coastal erosion,” he said.

Few studies before have measured the hydrodynamic conditions and morphological responses of such a coastline in the presence of a tropical cyclone.

Dr. Cuttler and his Coral CoE colleagues found the results could be used to assess coastal hazards facing reef-fringed coastlines due to extreme tropical cyclone conditions, and would become increasingly relevant as climate change alters the status of coral reefs globally.

As the Climate Warms, We are ‘Primed’ fo