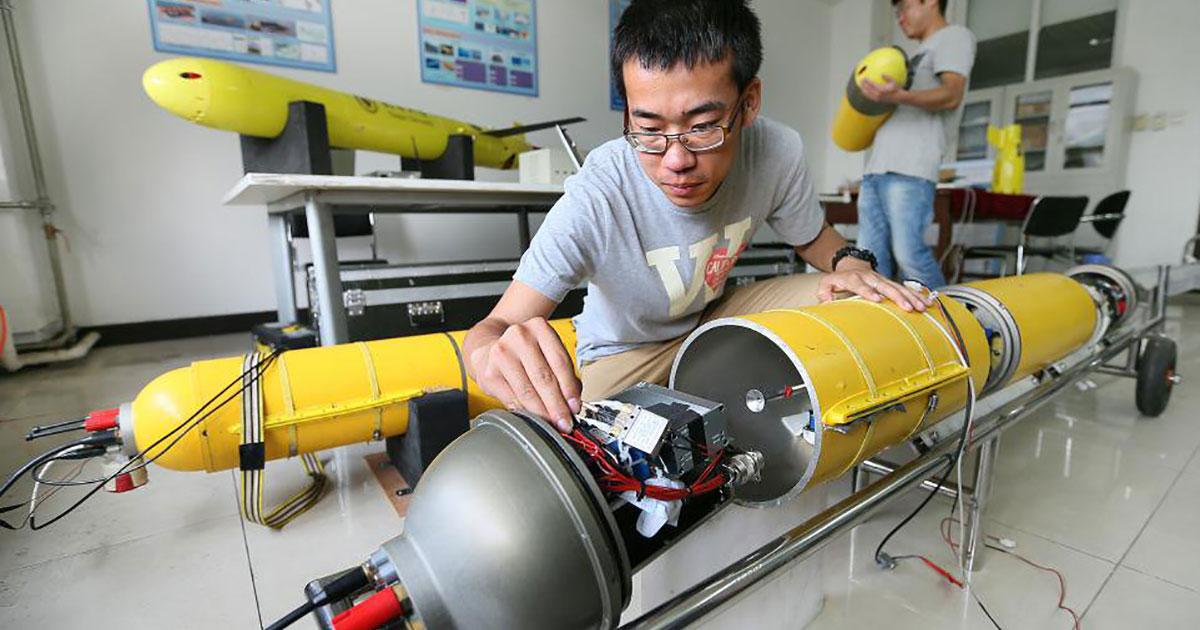 Haiyan, a Chinese underwater glider, set a new endurance record after working for 141 days and sailing 3,619.6 km in the South China Sea, said the developer.

Codenamed Haiyan, which means storm petrel (a type of seabird) in Chinese, the long-distance glider completed the test in November 2018, surpassing its former record of continuously sailing 2,272.4 km over 119 days in the northern part of the South China Sea in the first half of the year, said the program team from the Tianjin University.

In April 2018, another type of the Haiyan series for deep diving set a world dive record by diving 8,213 meters in the Mariana Trench, the world's deepest known trench.

The unmanned gliders can survey marine conditions, such as temperature, salinity and currents, in large bodies of water over a long period of time.

The Pilot National Laboratory for Marine Science and Technology (Qingdao) has planned to develop a series of the Haiyan gliders working at different depths ranging from 200 meters to 10,000 meters underwater.