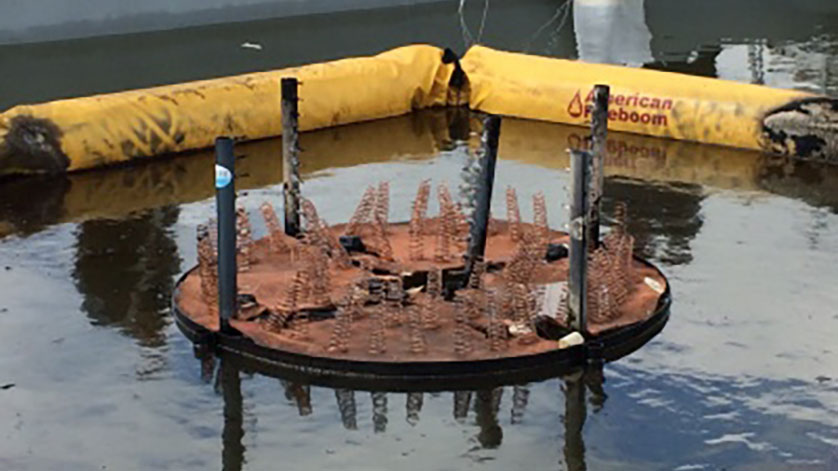 A team of researchers funded by the Bureau of Safety and Environmental Enforcement began testing new oil burning technology at the U.S. Coast Guard’s Joint Maritime Test Facility on Little Sand Island off the coast of Mobile. 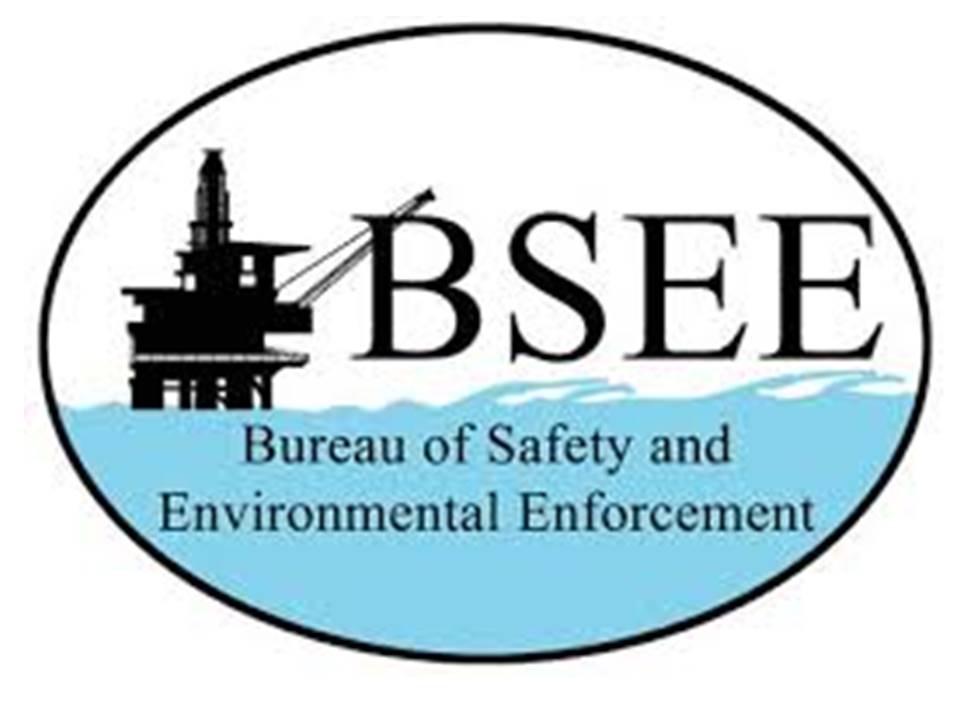 Karen Stone, a petroleum engineer with BSEE’s Oil Spill Preparedness Division said the work is being conducted by the Worcester Polytechnic Institute through a grant from BSEE. "BSEE awarded the contract to the Institute in order to help find ways to improve in-situ burning” Stone said. “They have successfully developed a new type of heat-feedback system that improves the combustion of crude oil. While the research is aimed at reducing the emissions from in-situ burning, it also has potential to catch any unburned oil residue that could potentially sink to the bottom of the ocean."

When an oil spill occurs in open water, a controlled burn can be an effective tool that removes oil from the surface of the water. When oil burns, the majority of it is converted into carbon dioxide and water vapor. However, due to incomplete combustion, soot can be created in the smoke and result in a residue on the water. The goal of the research on Little Sand Island is to develop new methods and tools to both improve the efficiency of controlled burns and reduce the amount of soot that is produced.

The test burns currently being conducted constitute the third and final phase of studies seeking to advance the heat feedback system from concept to field deployment. The Worcester Polytechnic Institute will conduct a series of five test burns with its Flame Refluxer® – two baseline burns and three different system configurations. Data collected from the tests will be used to develop a field-deployable prototype designed to increase the efficiency of in-situ burns.