All American Marine to Build Research Vessel for NOAA 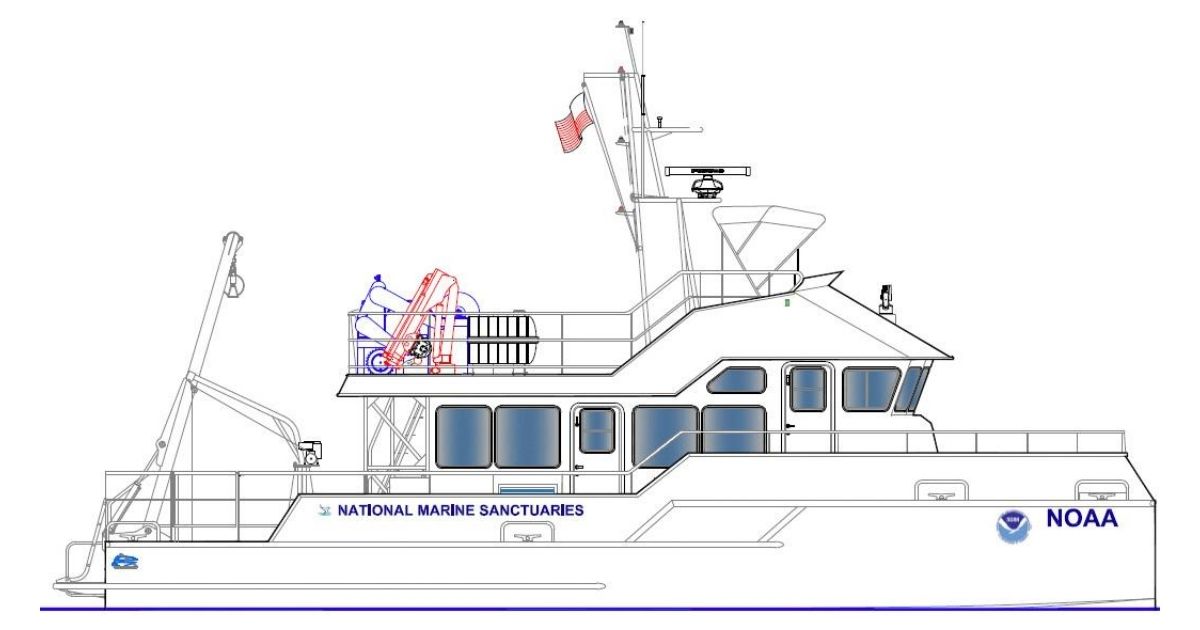 All American Marine (AAM) has been awarded the contract by the National Oceanic and Atmospheric Administration (NOAA) to construct a 50’ aluminum research catamaran for the Olympic Coast National Marine Sanctuary. 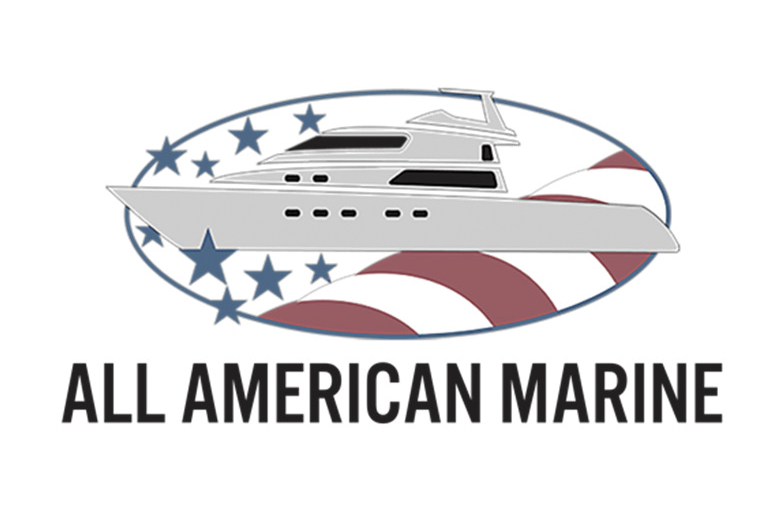 The twin-engine Teknicraft Design vessel will be constructed by AAM to USCG Subchapter T standards. The vessel will carry up to 18 personnel on board on a near coastal route. Olympic Coast National Marine Sanctuary OCNMS) includes 3,188 square miles of marine waters off the rugged Olympic Peninsula coastline. The sanctuary extends 25 to 50 miles seaward, covering much of the continental shelf and several major submarine canyons.

The semi-displacement catamaran hull for this vessel was developed by Nic de Waal of Teknicraft Design in Auckland, New Zealand. The design integrates a Teknicraft hull shape and is complemented by Teknicraft’s signature integration of a wave piercer that is positioned between the catamaran sponsons to break up wave action and ensure reduced drag while conducting research missions in and around the Olympic Peninsula region. The catamaran is also highly stable and has outstanding seakeeping ability. For the operator, one of the most valuable features of this vessel is the excellent fuel economy. Powered by twin Cummins QSC8.3 engines with twin propellers, this custom vessel will serve as a valuable asset for NOAA’s specific mission. The vessel will host a variety of research missions and visiting scientists concentrating on seafloor mapping, habitat characterization, data collection, and the monitoring of the health of ocean species and marine wildlife.

“All American Marine worked diligently with Teknicraft to design a flexible platform that could quickly and easily be reconfigured depending on the current mission. This feature was critical for NOAA’s research purposes,” stated Ron Wille, All American Marine’s Business Development Manager.

Onboard the vessel there is approximately 250 square feet of working space on the aft deck, with a complete complement of working gear and an extensive grid of deck sockets. The deck sockets are spaced every two feet and allow equipment and gear to be secured, moved, or removed from the working deck. There is a fly bridge with bimini top covering on the upper deck, allowing vessel operations from a higher elevation while conducting research missions.

The top deck also features an Interocean Conduction Wire Winch, Hauling Winch and a Morgan300.4 crane. The main deck features an adjustable A-Frame for launching scientific equipment. Additional features of the research vessel include both a wet laboratory for examining specimens and a dry laboratory for processing data. On board the vessel’s main deck are a fully equipped galley and comfortable dinette with settee/bunk, kitchenette and wet head. NOAA plans to exercise all options to be included in the vessel, including an upgrade on the working deck equipment, a removable Universal Sonar Mount where additional scientific equipment can be placed, and an HVAC upgrade.

“A larger, more stable vessel will not only expand the potential for OCNMS operations but also make it a more viable asset for our partners,” stated, Kevin Grant, deputy superintendent of Olympic Coast National Marine Sanctuary. “This new vessel will help the sanctuary provide science-based solutions that address evolving environmental pressures on our ocean and coasts.”

AAM has a proven track record and has constructed a number of previous, highly successful vessels for NOAA, such as the R/V Auk, R/V Shearwater, R/V Fulmar and R/V Manta and Peter Gladding, in addition to numerous 30’ Survey Launches.