Accessibility and Efficiency for Oil and Gas Industry Reliability Data

Vast amounts of offshore and onshore reliability data are to be made available through Veracity as OREDA provides access to their new and updated electronic version through the marketplace on DNV GL’s data platform.

For almost 40 years now, the OREDA consortium formed by several oil and gas majors and supermajors with worldwide operations has been collecting and exchanging offshore & onshore reliability data, with the main aim of improving safety, increasing availability and reducing maintenance costs. v

For many years, the OREDA handbook has been the leading source of reliability data for the global oil and gas industry. DNV GL, SATODEV and the OREDA member companies have formed a new collaboration which aims to make the data even more accessible and interactive via DNV GL’s Veracity data platform.

The OREDA software and dataset will be available by subscription from the Veracity marketplace, which has over 1 million subscriptions to digital solutions and services across the maritime, oil and gas and energy sectors.

“Since the issue in 2015 of the last OREDA Handbooks, we worked hard on creating a new way of accessing data. Over the last few years, a tool named OREDA@Cloud has been developed to allow both the members and the external users to apply filters and analyze the OREDA reliability database that will be stored in the Cloud. This new solution developed by the French IT service provider SATODEV will be distributed very soon through the Veracity market place proposed by DNV GL.

“After more than 10 years of a real “win-win” relationship with DNV GL as JIP Project Manager, all OREDA Company members are very happy to collaborate again with this historical partner in the frame of this very exiting digital evolution.

“DNV GL being a brand renowned worldwide for its innovative solutions and the high quality of its proposed services, we are all very confident in the fact that distributing OREDA@Cloud through the Veracity platform will be a real step change in the way to access and use OREDA data,” says Nicolas CLAVÉ, Total’s representative to OREDA and JIP Steering Committee Chairman. 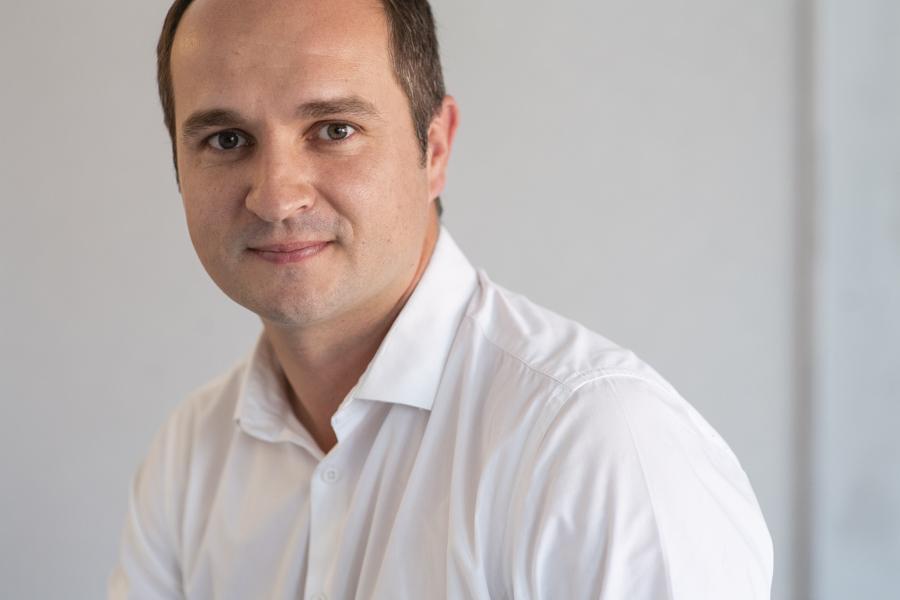 “Veracity is designed to help companies unlock, qualify, combine and prepare data for analytics and benchmarking. We see that the Veracity marketplace and eco-system enables connections among multiple stakeholders and data sets, thereby creating new insights and innovative solutions. We are thrilled to be working with OREDA with what is one of the most important and in-demand datasets in the industry. We look forward to delivering increased value to the OREDA members and customers by utilizing the latest digital tools and technologies available to us,” says Mikkel Skou, Head of Veracity by DNV GL. 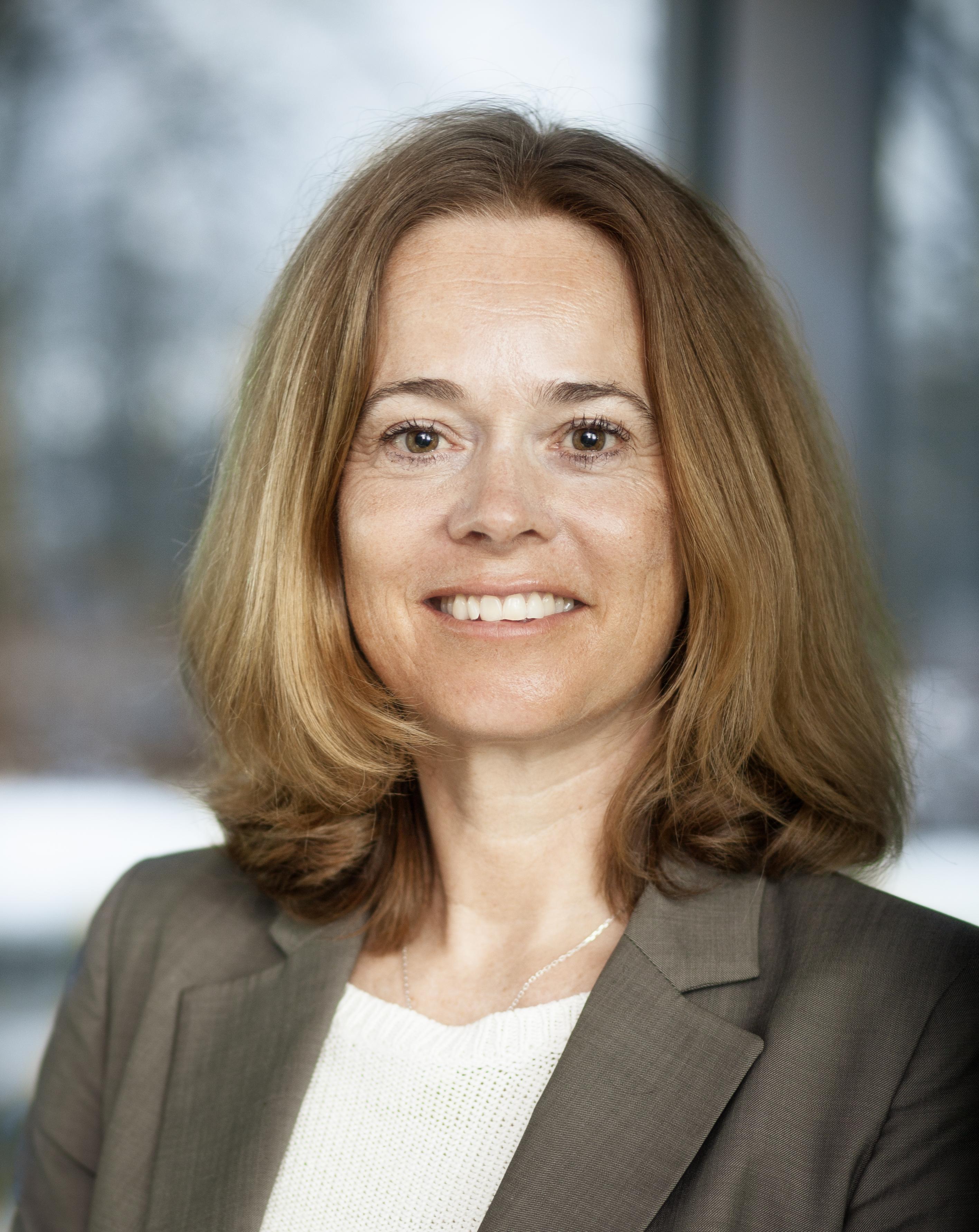 Liv A. Hovem, CEO, DNV GL – Oil & Gas sums up “As an independent, neutral partner to the Oil and Gas industry, DNV GL is helping clients to collaborate and build trust in data and the systems that generate it. OREDA on Veracity is a great example of creating a digital solution, which will benefit the OREDA partners and the industry generally to work smarter and safer in a more efficient and cost-effective manner.”

The Norwegian Petroleum Directorate (now: Petroleum Safety Authority) initiated the OREDA Project in 1981. The primary objective was to collect reliability data for safety equipment. It was agreed that OREDA was to be run by a group of oil companies in 1983. The objective of OREDA was subsequently expanded to collect experience data from the operation of offshore oil & gas production facilities to improve the basic data in safety reliability studies. The OREDA project has since its start been run in phases normally lasting for 2-3 years. The OREDA phases with subsequent major activities and milestones are summarized in the table below. In addition to the build-up of a large reliability databank, and the use of data by the participating companies, achievements in the OREDA Joint Industry Program include: