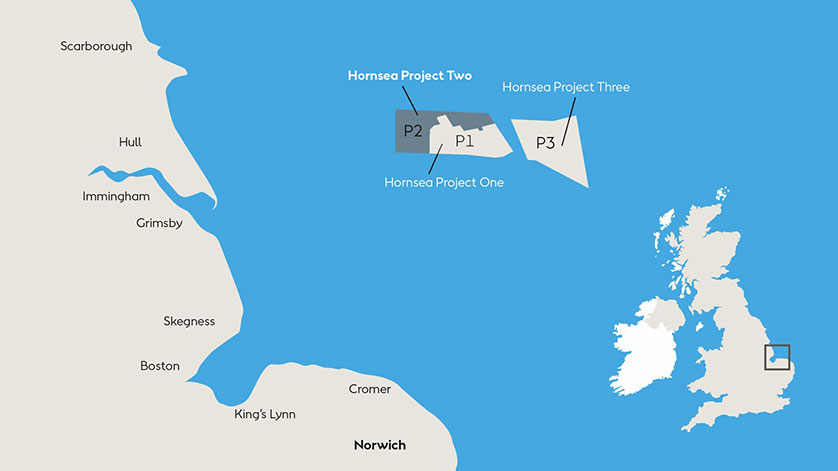 Maritime transportation group Louis Dreyfus Armateurs (LDA) will add a second 83-meter windfarm service operation vessel (SOV) to its fleet, featuring an extensive range of ABB’s technology, with the award-winning power distribution system Onboard DC GridTM at its core. The vessel will support operations at Hornsea Project Two off the UK coast, which, upon completion in 2022, will become the world’s biggest wind farm capable of powering over 1.3 million homes.

ABB’s Onboard DC GridTM enables simple, flexible and functional integration of energy sources, such as batteries and fuel cells, and empowers the efficiencies associated with variable speed generator operation. 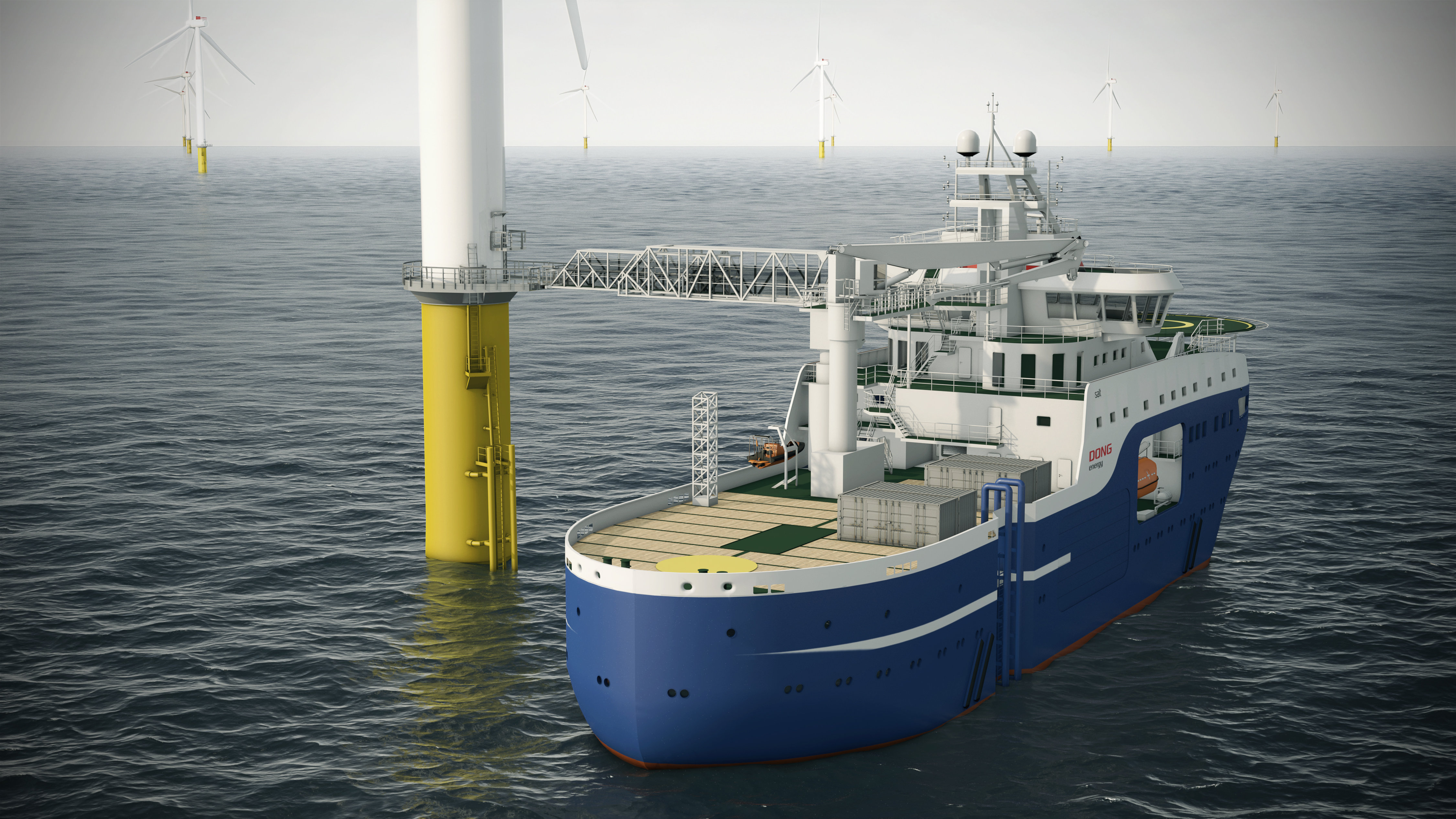 “LDA is positioning itself at the forefront of the wind farm service sector in vessel performance and efficiency,” says Hervé Lapierre, Head of Newbuilding Department at LDA. “Wind farm service requirements are still evolving, meaning that SOVs built for this market, in addition to being cost-effective, need to also be innovative and flexible.”

Onboard DC GridTM solution enables variable speed technology to dynamically optimize system energy use in line with the load situation, which results in a 20% cut in fuel consumption. Power from the dual batteries on board will be introduced to maximize efficiency, and the energy stored can come from a variety of sources, including renewables. DC distribution also provides a unique platform for digital solutions, so that data from equipment sensors can be transmitted between systems instantaneously, and bridge or shore-based systems can monitor and optimize vessel performance.

“The second order from LDA feels like a validation of the performance, cost efficiency and safety that ABB delivers through its ‘Electric. Digital Connected’ approach," - says Juha Koskela, Managing Director, ABB Marine & Ports. "We are proud to deliver the technology that enables the use of stored energy for a vessel supporting the renewables industry."

The vessel, designed by Salt Ship Design, will be built at Turkey’s CEMRE Shipyard. Like its predecessor, ordered in 2017, the second LDA vessel will be on contract with Ørsted A/S, the largest energy company in Denmark.