3DMSI Scans the Horizon and Identifies a Great Opportunity 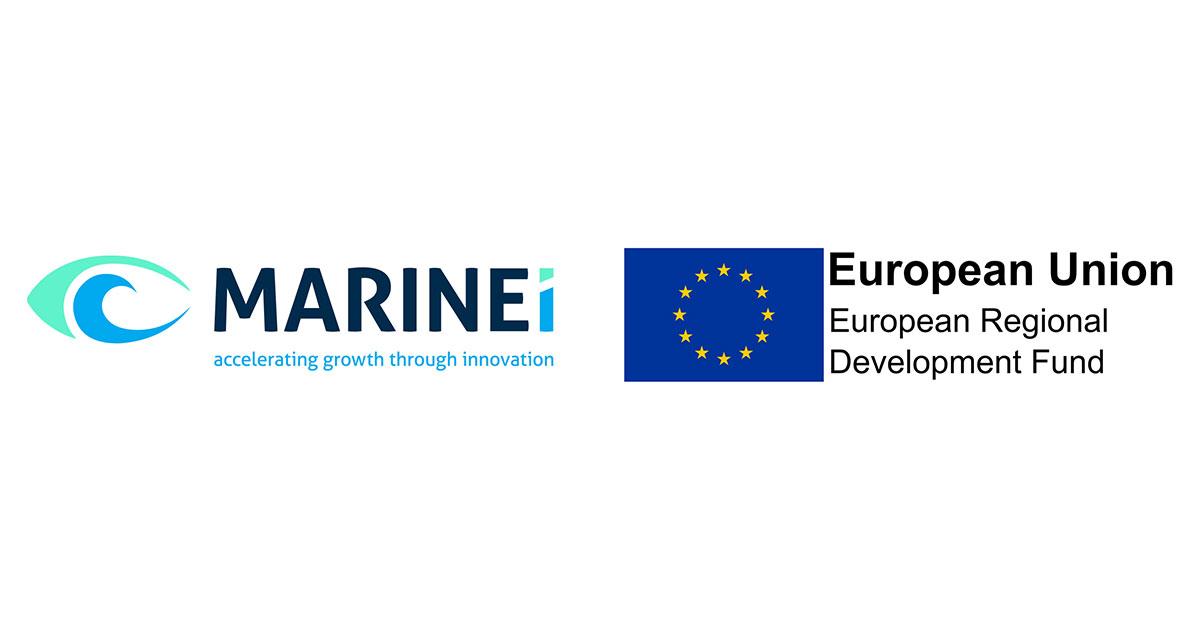 Imagine there was a technology that could provide a 3D scan of the interior and exterior of a ship, including its systems, and synchronize that with the data provided by the ship’s own onboard sensors. That’s the breakthrough idea which 3DMSI plans to bring to market, with the support of an £80,000 grant from Marine-i.

The 3DMSI Laser Scanner at work in Falmouth dry dock

3DMSI was originally focused on mine surveying but has successfully diversified into architectural surveys. The company employs leading edge technology, as their MD, James Jobling-Purser explains: 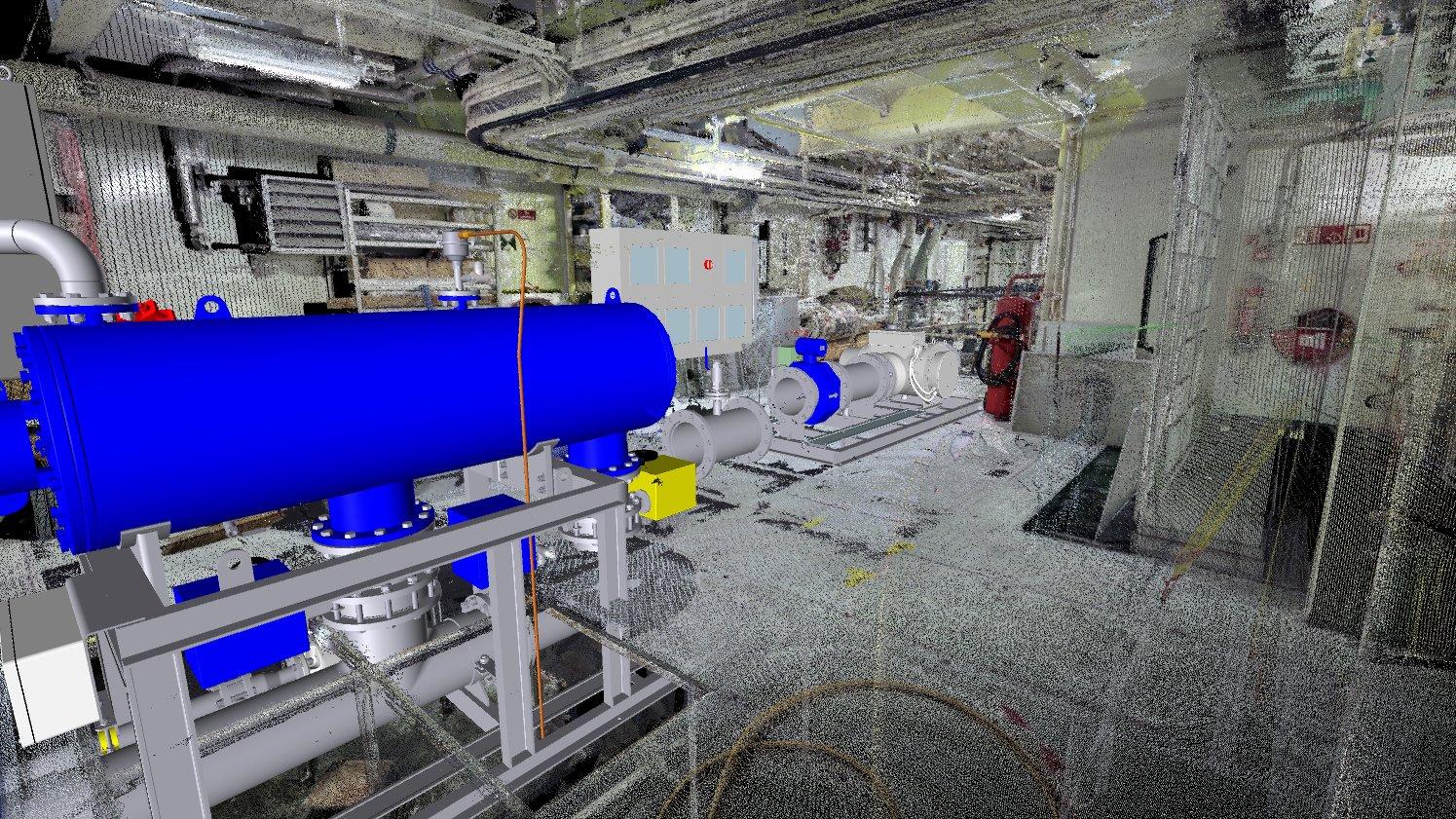 “We are the only private company in Cornwall operating a Z+F Imager 5010C laser scanner and producing 3D models, using some of the best software available. Our work on architectural scanning sparked an idea for an innovative solution for the marine industry:

“In the UK, Building Information Modelling is already a legal requirement for state buildings. We would like to offer a parallel service for ships and superyachts. Following the new legal requirements for the government building sector, we predict the same will happen in the marine industry, specifically with naval and commercial ships.

“Our new service uses 3D scan data to model a complete ship, including its systems, and pairs this with information from onboard sensors. Once this total scan package is completed, it can be used by design engineers and shipyards anywhere in the world to offer a superior service to their customers. We call this project ‘3D AMP.’ It is a new technology that many shipyards will be crying out for very soon.”

Professor Lars Johanning of the University of Exeter, who leads the Marine-i project, says:

“This is a model example of the kind of project that Marine-i was set up to nurture – strategic, innovative, loaded with growth potential, and in a specialised field of marine technology where Cornwall has a real opportunity to become world leader.”

“The grant we have received from Marine-i is a massive boost to our plans. We can now progress to ‘real world’ testing of 3D AMP and gear up for a full commercial launch in the summer of next year.”