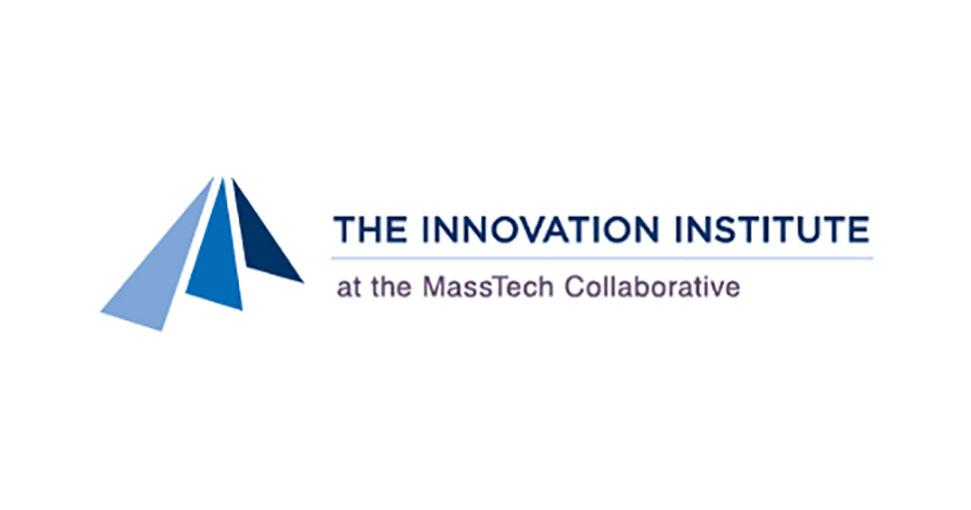 Massachusetts Technology Collaborative Executive Director Carolyn Kirk has announced a $200,000 grant from the Innovation Institute at MassTech that will enable marine technology start-ups, technologists and innovators enhanced access to the world-class facilities at the Woods Hole Oceanographic Institution (WHOI).

The announcement was made during the keynote panel at the “5th Annual Entrepreneur Showcase and Leadership Forum” hosted by WHOI’s Center for Marine Robotics.

For small Massachusetts companies developing marine robotics and other innovative technologies, access to world-class test facilities, expert engineers, and operators is critical, helping enhance product development. In recent years, WHOI’s Center for Marine Robotics has witnessed increasing demand for its services, driven by growth in the entrepreneur and innovator communities in the region. Making these specialized resources available on a flexible, non-ownership basis is a documented need identified by WHOI during the launch and operation of the DunkWorks rapid prototyping and additive manufacturing facility, which opened in July 2017 following the support of a $5 million dollar MassTech R&D infrastructure grant.

“The Massachusetts Technology Collaborative is proud to support the legacy of excellence in marine research and development at WHOI and we’re excited to help homegrown marine tech companies access these stellar facilities,” said Executive Director Carolyn Kirk. “Today’s award adds a critical element that will help WHOI and the Center for Marine Robotics engage entrepreneurs directly, giving these marine startups the ability to test, refine, and grow their innovative products.”

The $200,000 grant will support the creation of the “D’Works Fund” at WHOI, which will boost access of early-phase marine technology startups to WHOI’s ocean prototyping and test facilities, and to technical and engineering support. WHOI facilities are unique in the region, including both shore-based test and fabrication facilities, as well as instrumented ocean test sites. WHOI engineers and technicians are unique for their extensive experience developing complex marine instruments and platforms, and operating those systems in remote regions of the planet.

WHOI’s Annual Entrepreneur Showcase and Leadership Forum brought together 150 attendees from around the world to discuss key topics in marine innovation. The Forum’s keynote panel focused on the topic “The Future of Ocean Innovation,” and was moderated by Dr. Jim Bellingham, Director of the WHOI Center for Marine Robotics. The panel featured Dr. Tom Curtain, Senior Principal Research Scientist at the Applied Physics Laboratory at the University of Washington & Senior Fellow at the Institute for Adaptive Systems; Christine Fox, Assistant Director for Policy and Analysis at Johns Hopkins Applied Research Laboratory; and MassTech’s Carolyn Kirk, who announced the new grant during her remarks.

Facilities available to startups include those funded by the grant of $5,084,754 awarded to the Center for Marine Robotics by the Innovation Institute at MassTech in 2014. That award supported WHOI’s “Robots to the Sea” campaign, which has constructed cutting-edge facilities that enable the rapid development and deployment of marine robotics innovations. In addition to the DunkWorks rapid prototype center launched in 2017, infrastructure supported by that grant include a world-class Pressure Test Facility launched in 2018 and ongoing enhancements to the in-water Martha’s Vineyard Coastal Observatory. A final investment under the program will be to bring to life a new marine accelerator, called DisruptorWorks, scheduled to launch later this year.

“These are exciting days - with the support of the Mass Tech Collaborative, the Woods Hole Oceanographic Institution is building a framework for launching new ocean enterprises, and accelerating them to success,” said Dr. Bellingham, Director of WHOI’s Center for Marine Robotics. “We are an ocean nation, but our ability to work at sea has always been limited by the risks to humans. In collaboration with the Mass Tech Collaborative, the Center for Marine Robotics at Woods Hole Oceanographic Institution is creating the next generation of robot systems that will let us advance how humans understand, use, and care for the ocean.

The 2014 award from MassTech was made under the Collaborative Research and Development Matching Grant program, which makes high-impact capital awards in promising areas of technology innovation. The catalyst for this program was a $50 million capital authorization designed to spur additional research and development activity in regions of the Commonwealth. The Baker-Polito Administration secured an additional $15 million in capital authorization through the 2016 economic development legislation that came out of the Massachusetts legislature.

The Innovation Institute at MassTech also made a $2 million research center grant to WHOI in 2008 for the development of ocean observing infrastructure and a marine technology testbed. This award supported a successful proposal to the National Science Foundation that leveraged over $100 million in federal funding.

Request for Proposals for Creation of a