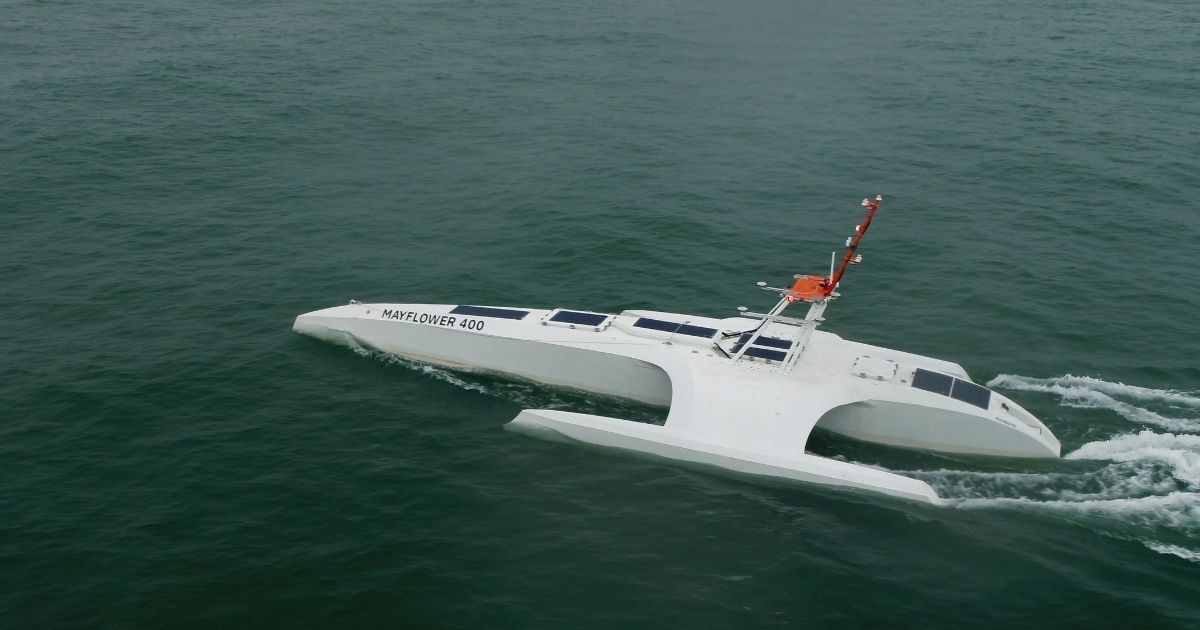 Videosoft's adaptive low bandwidth video streaming technology has been selected and installed on the Mayflower Autonomous Ship (MAS) to help relay high-quality footage of the ship’s various missions back to humans on land.

On its maiden voyage this spring, MAS will trace the route of the famous 1620 Mayflower, sailing from Plymouth, UK, to Plymouth, MA, only this time there will be no human captain or crew on board as the 15m, lightweight, hybrid-electric powered trimaran crosses the Atlantic.

Videosoft’s technology will help capture footage from the Mayflower's six onboard cameras at sea. Using satellite connectivity and compression technologies, footage will be transmitted back to AI developers and research scientists providing real-time feedback and visuals during the mission. It will also be used to provide the media and public with updates about interesting events that occur during the ship’s ocean adventures.

“The ability to receive live video feed from the ship using minimal communication bandwidth is a game changer for us,” said Don Scott, Chief Technology Officer of the Mayflower Autonomous Ship. “Videosoft provides real-time telepresence allowing us to reliably monitor the live situation and give us confidence in the vehicle’s operation at sea.  It has already been an invaluable tool during sea trials and we look forward to having the live feed during the voyage itself.”

The international grassroots project is led by marine research organization ProMare alongside IBM, which is acting as both lead technology partner and lead scientific partner, with other key design and construction partners including MSUBs, Aluship and MarineAI.

With an AI Captain at the helm, MAS is able to operate for long distances and durations at sea collecting critical data about the ocean. Powered by IBM’s computer vision, automation and machine learning technologies, the AI Captain maintains constant situational awareness and makes decisions about what to do next in line with collision regulations.

Videosoft was selected for its cutting-edge video streaming solution and its ability to reliably stream video from onboard cameras and computer vision systems, which scan the horizon for hazards as MAS sails. Videosoft's software runs on IBM's platform, which skippers the vessel and is linked via satellite. 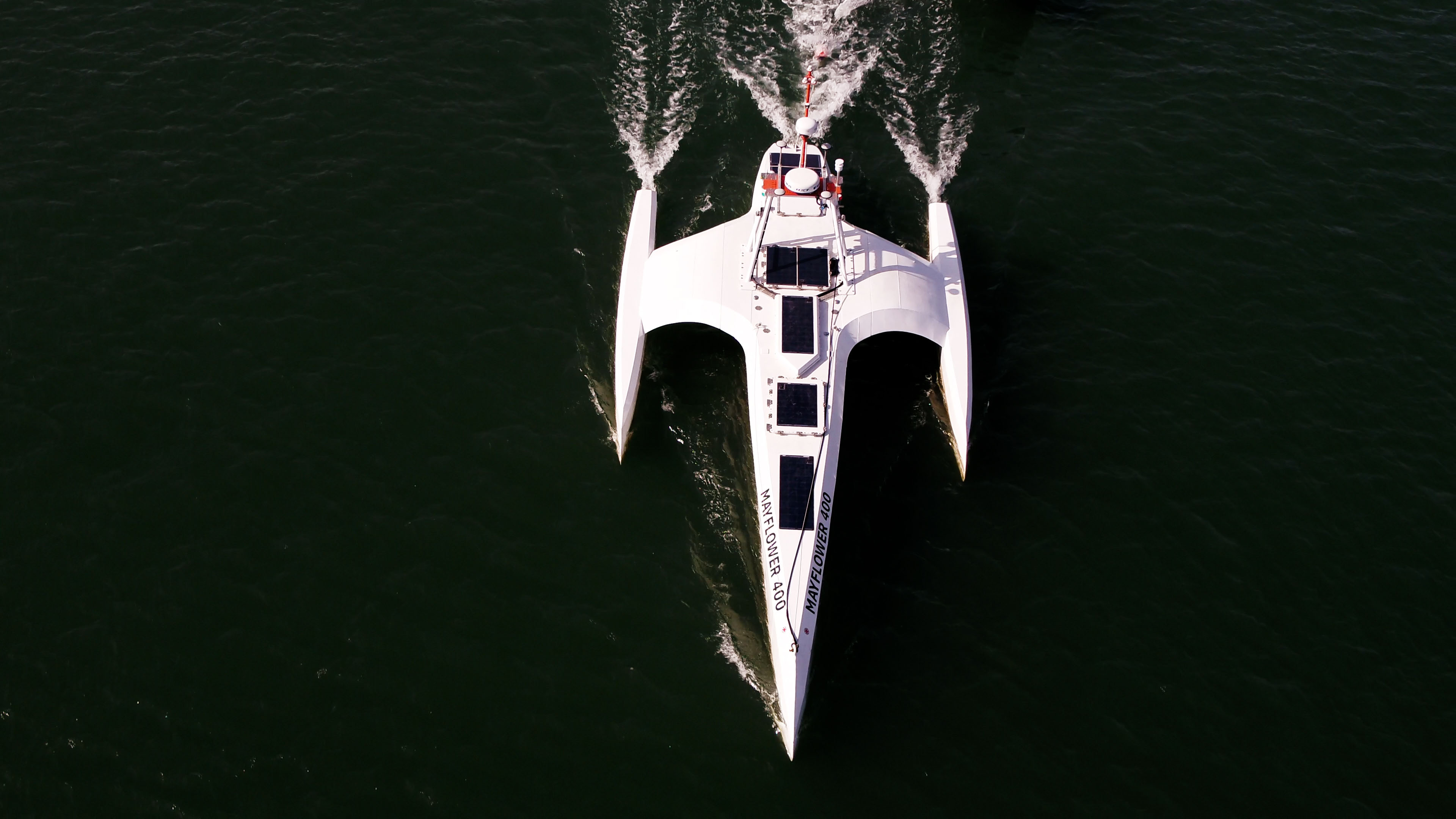 Videosoft's Chief Executive Officer Stewart McCone said: "This project is designed to transform humanity’s relationship with the ocean. To say we're totally thrilled to be involved in the Mayflower Autonomous Ship project would be an understatement.

"By working alongside innovative and specialist companies who are experts in their field and have an intimate knowledge of what they are doing, Videosoft is enabling the ambitions of this multi-million-pound project.

"Streaming live video from ocean-going vessels is not straightforward, and you really need to know what you're doing to pull it off successfully.

"An intelligent transmission protocol is required to maintain connectivity. In addition to switching between satellite and cellular networks, variable signal strength, the topography of network masts, atmospheric conditions, satellite capabilities, speed, and variables all impact the available bandwidth.

"Videosoft, which has developed software specifically for the satellite and cellular industry to negate the typical issues that arise when using such networks, has made it possible to have eyes on the ocean 24/7. The unique protocols the Videosoft team have built into our software means that any video delay from the Mayflower will be dramatically reduced, with any streamed video automatically adapting to the amount of available bandwidth, whilst retaining good quality.

"Even in our knowledge-rich industry, not many people realize that this can be done, but it can and is relatively simple to put in place thanks to our easy-to-use platform. As with CCTV, IOT and surveillance applications, Videosoft's ability to provide reliable video streams creates a real-time situational awareness that is critical to the operational success of projects such as the Mayflower.

"The Videosoft vision has always been to get involved in pioneering projects such as the Mayflower and serves to underpin Videosoft's mission statement of deploying technology to solve real-world problems at the highest global level, using video and remote services to make the world be a better, safer place.

"We're showing that this specialist tech does exist and that we can enable all Internet of Things (IoT) applications for the common good.

For more information and live data from the ship, click here.

For photos and video about the Mayflower Autonomous Ship, click here.