As the effort in pursuit of the complete map of the ocean floor accelerates, The Nippon Foundation-GEBCOSeabed 2030 Project has signed a new Memorandum of Understanding (MOU) with TCarta Marine, LLC (TCarta) – a US-based company dedicated to marine remote sensing and hydrospatial data services. 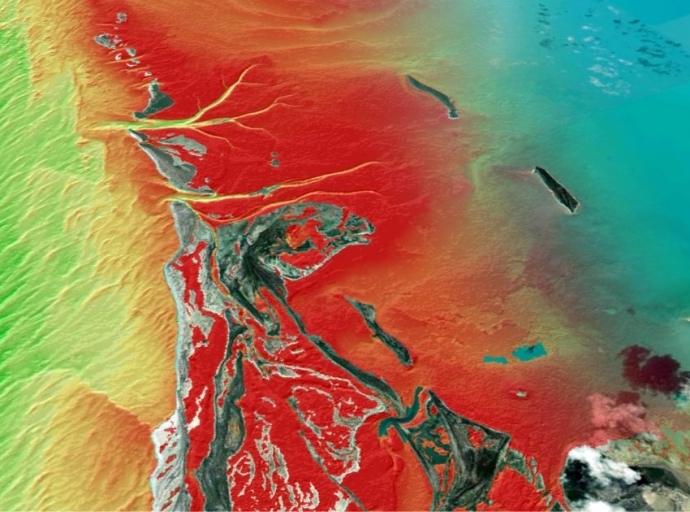 BIRNS has announced unique new reverse-gender (RG) contact configurations in its 6km-rated BIRNS Millennium™ connector series. These custom-engineered connectivity solutions provide flexibility and enhanced safety and security options for subsea system designers who prefer that a power source use sockets versus pins in the receptacle. 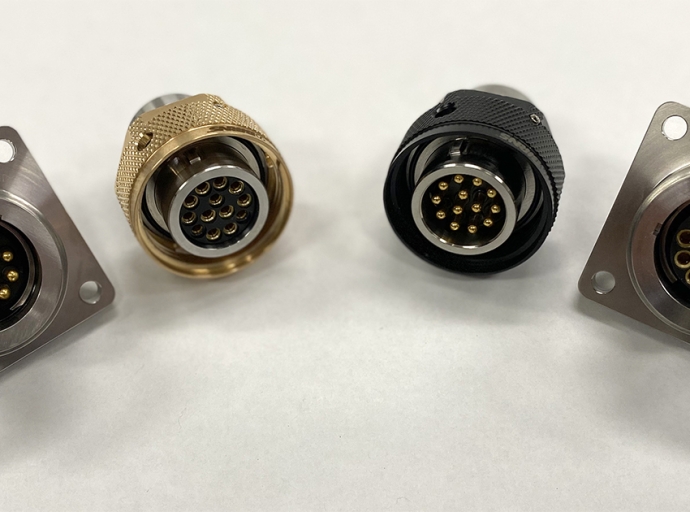 New Tool for Exploitation of Wave Power Without Damaging the Environment

In the search for sustainable power generation alternatives, renewable marine energies are considered of great strategic interest towards the decarbonization and fight against climate change. However, the full potential of energy from waves, currents and wind has yet to be tapped. One of the non-technological obstacles hindering its development concerns the consenting process; one factor affecting the process is current uncertainty about how the wave energy converters interacts with the environment and the impacts that may arise. 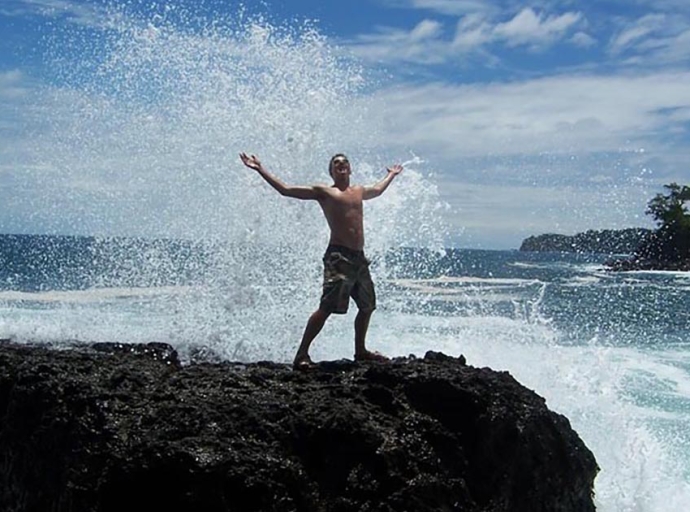 The Society for Underwater Technology (SUT) has launched a virtual introductory course on offshore site investigation and geotechnical engineering in the offshore environment. This is the online equivalent of the face-to-face course successfully run by the Society’s Offshore Site Investigation Group (OSIG) for a number of years. The online course is spread over four half days for two weeks (Tuesday and Thursday mornings) on 16, 18, 23 and 25 November. 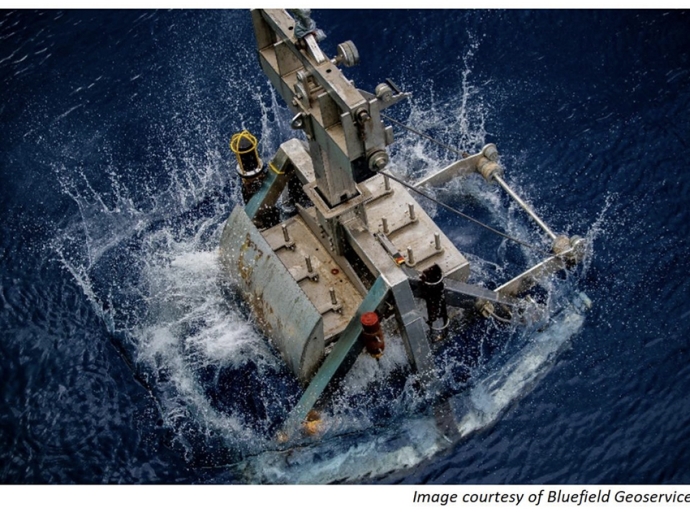 Kraken Robotics Inc. has signed a Robotics as a Service (RaaS) contract with the Canadian government for testing of Kraken’s ultra-high resolution survey equipment with the Royal Canadian Navy (RCN). This $0.5 million contract is funded under the Canadian government’s Innovative Solutions Canada program, and the testing department for this service offering is the RCN’s Fleet Diving Unit Atlantic (FDU-A) based in Halifax, Nova Scotia. The RCN has a mandate to develop and maintain an advanced sonar imaging and data storage capability for all three coasts, and to deploy this capability to national and international areas of interest. Under the contract, Kraken will deploy its KATFISH™ towed SAS sonar system and will integrate a Kraken Light Weight SAS (LW-SAS) onboard a Hydroid REMUS 100 Autonomous Underwater Vehicle (AUV) owned by FDU-A. This contract will be completed by March 31, 2022. 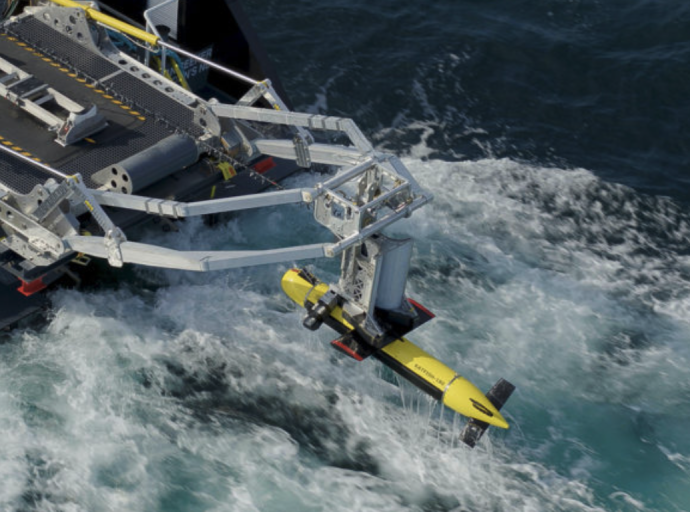 Saildrone, an emerging market leader in ocean data, ocean mapping, and maritime intelligence solutions, has announced the close of its $100M Series C round, bringing its total funding to $190M. 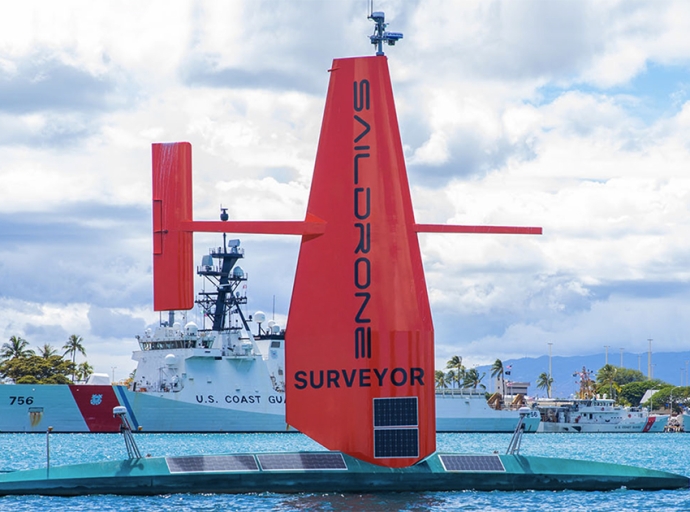 QYSEA and Water Linked, two of the undoubtedly most exciting underwater technology companies at the moment, have partnered up to equip QYSEA’s Remotely Operated Vehicles (ROV) with cutting edge underwater positioning sensors. The Water Linked A50 Doppler Velocity Log (DVL), the world’s smallest DVL, will be the standard fit for QYSEA’s FIFISH V6 EXPERT, PRO V6 PLUS and PRO W6 ROVs moving forward; an addition that is welcomed by a market demanding increased vehicle capabilities. 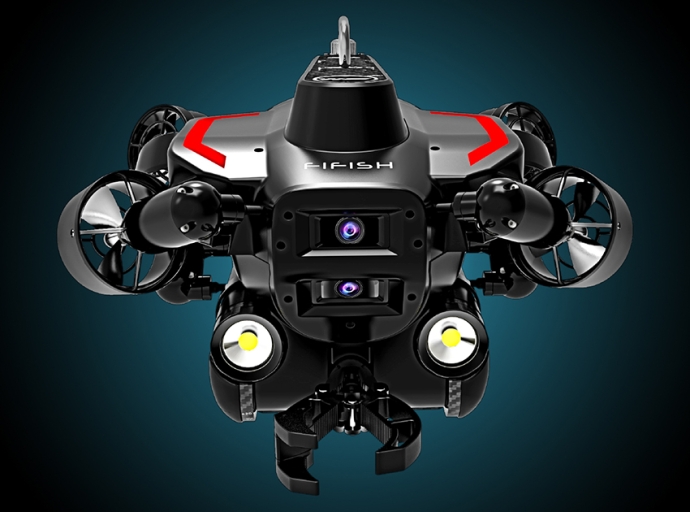 A La Nina has developed and will extend through the second winter in a row according to NOAA’s Climate Prediction Center — a division of NOAA's National Weather Service. La Nina is a natural ocean-atmospheric phenomenon marked by cooler-than-average sea surface temperatures across the central and eastern Pacific Ocean near the equator and is translated from Spanish as “little girl.” 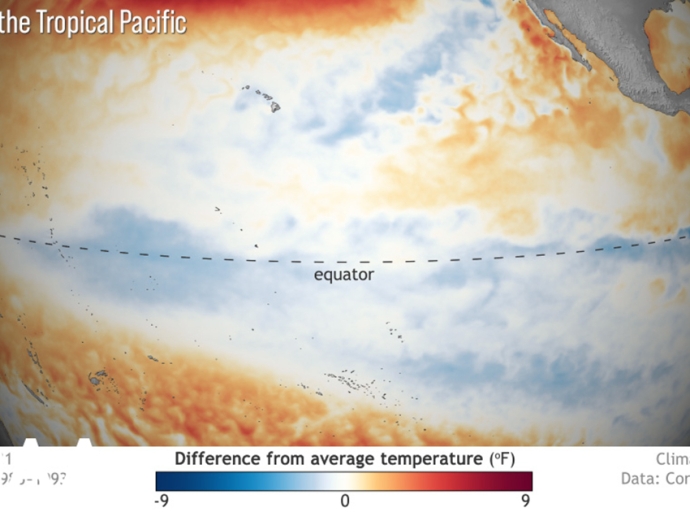 An underwater microphone located in the depths of Monterey Bay has recorded tens of thousands of hours of sound. 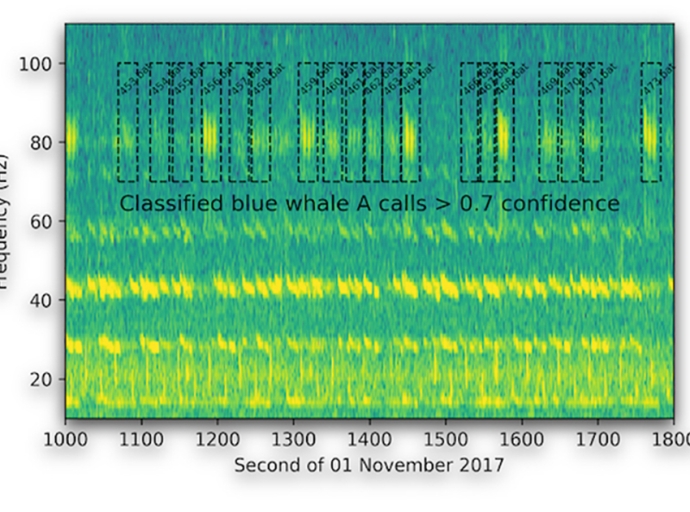 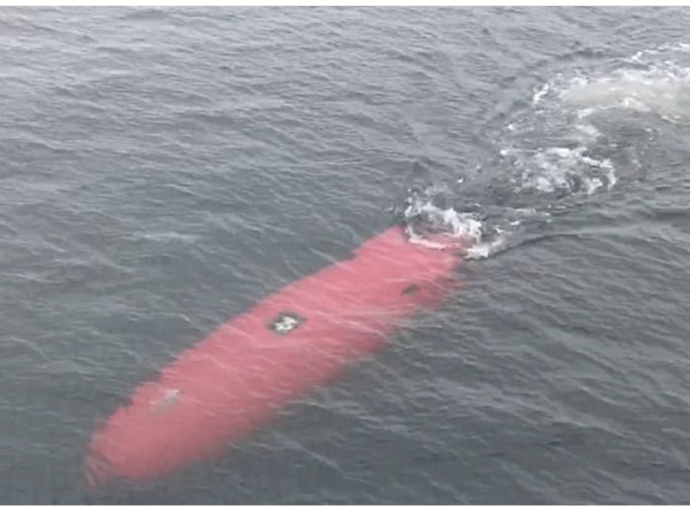 Yara Marine Technologies, a company known for its portfolio of green technologies, presents the FuelOpt system as an excellent option to enable Shaft Power Limitation (ShaPoLi) in accordance with the IMO’s upcoming EEXI framework. A preliminary assessment carried out by DNV confirms this statement. 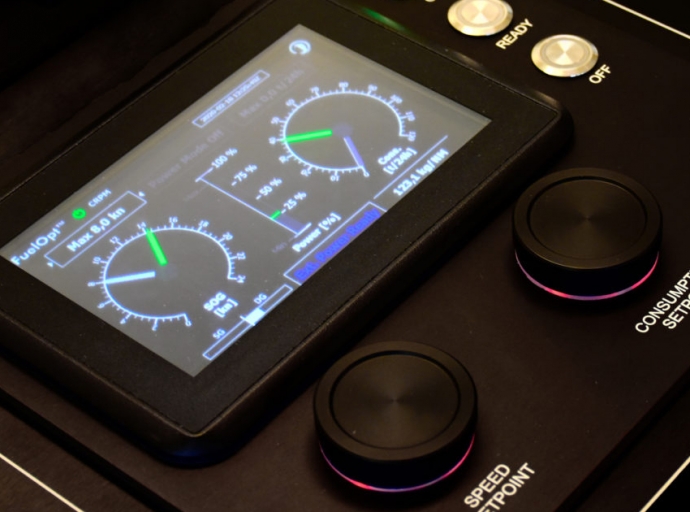 CSA Ocean Sciences Inc. (CSA), has revealed details of a historic geophysical marine survey conducted in September 2019 off Nova Scotia, which resulted in the recently confirmed identification of the sunken US Revenue Cutter Bear. The two-week reconnaissance mission was carried out in partnership with the National Oceanic and Atmospheric Administration (NOAA) and the United States Coast Guard (USCG), with the primary objective of locating and cataloging acoustic targets that might pinpoint the final resting place of the fabled 190-foot vessel. 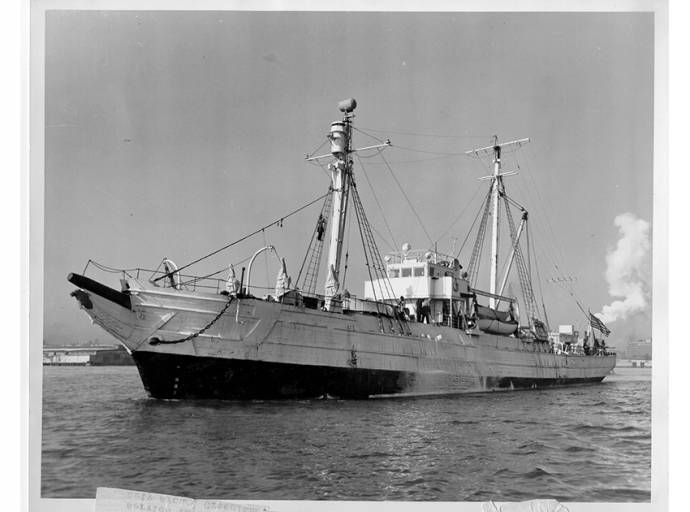 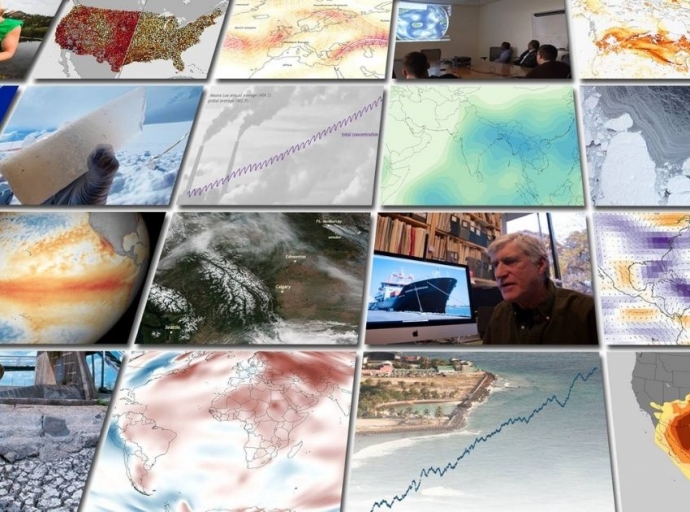