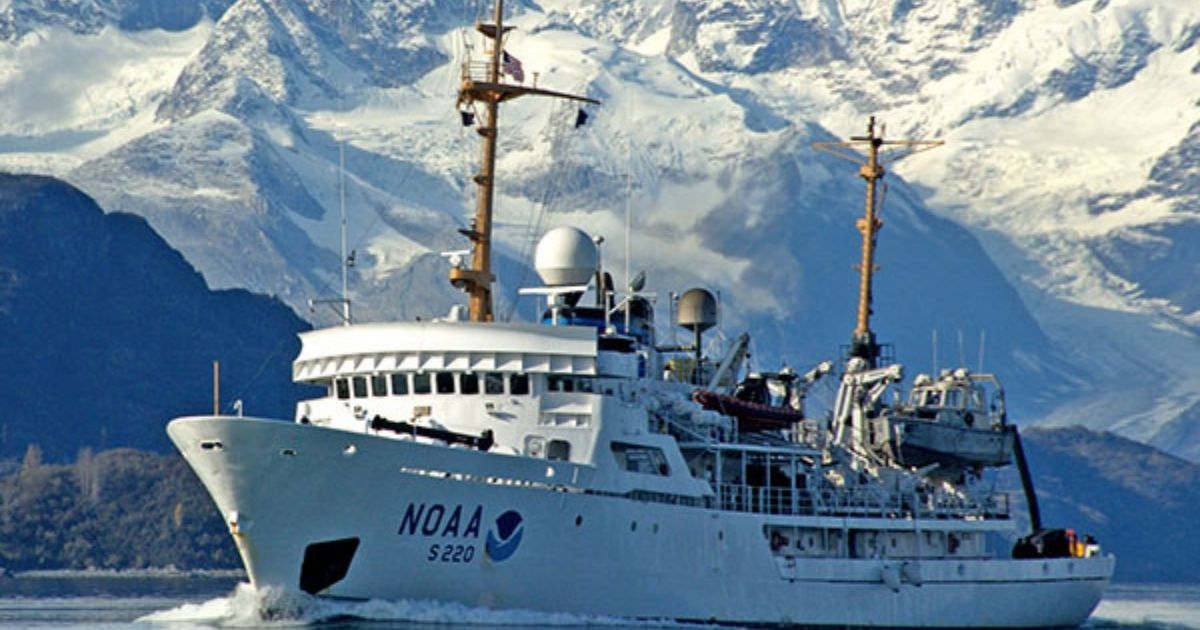 NOAA has awarded a contract to Ahtna Infrastructure & Technologies, LLC for a project to revitalize its port facility in Ketchikan, Alaska.

Under the terms of the $18,771,041 contract, the Alaska-based company will make major improvements, including the construction of a new office building, large floating pier, steel access trestle, and updated power and water utility systems for servicing visiting ships. The project will begin with the removal of the existing pier and related structures.

“This NOAA port revitalization project is a great example of building back better by investing in modern and sustainable infrastructure,” said U.S. Secretary of Commerce Gina M. Raimondo. “The improvements to NOAA’s Ketchikan facility will enable the agency to support safe navigation and commerce in Alaska and the region more effectively than ever.”

Upon completion of this project, NOAA will have a fully functioning homeport in Alaska capable of supporting Ketchikan-based NOAA Ship Fairweather and other visiting NOAA and government vessels. NOAA expects the project to be completed by December 2022.

“We look forward to serving Alaska and the nation from this greatly improved facility,” said Rear Adm. Nancy Hann, deputy director of the NOAA Commissioned Officer Corps and NOAA’s Office of Marine and Aviation Operations (OMAO). “This represents a major milestone in NOAA’s effort to recapitalize the agency’s fleet and supporting infrastructure.” 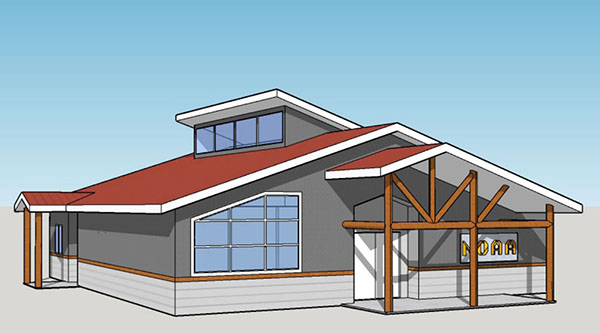 NOAA’s fleet of research and survey ships is operated, managed and maintained by OMAO, which is composed of civilians and officers with the NOAA Commissioned Officer Corps, one of the nation’s eight uniformed services.