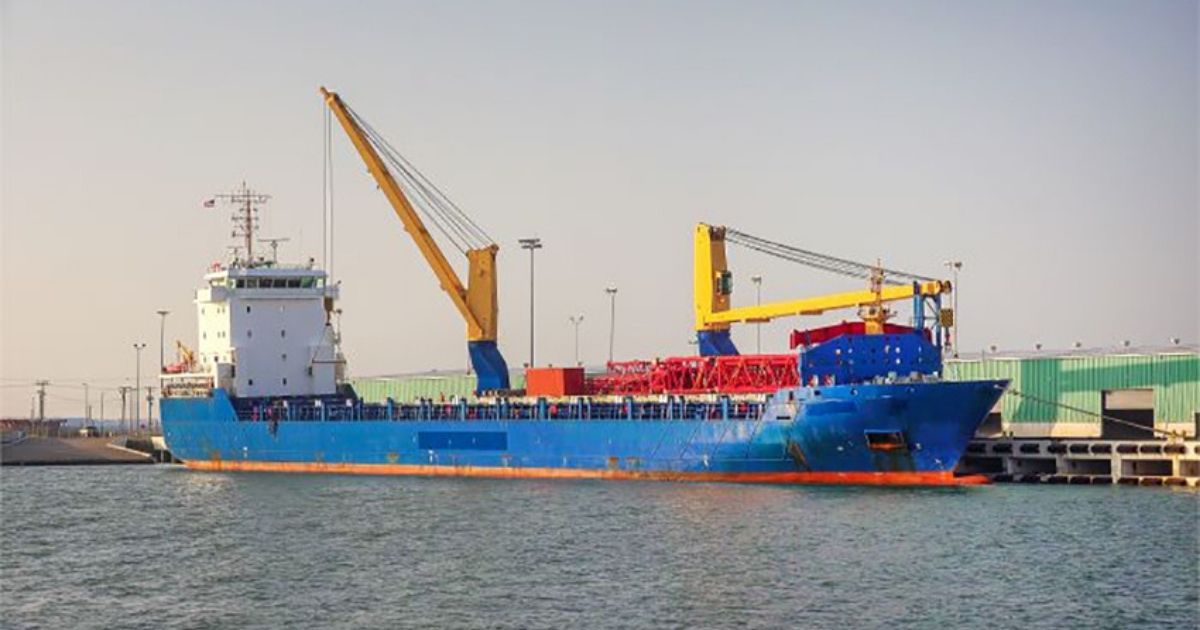 NOAA has announced two new coastal condition forecast models that will enhance critical decision making for mariners along the West Coast and Northern Gulf of Mexico. The models provide continuous quality-controlled data on water levels, currents, water temperature and salinity out to 72 hours.

“The West Coast model will help the Coast Guard with search and rescue and has implications for other stakeholder groups, such as navigation, shipping, and fisheries,” said Nicole LeBoeuf, acting director of NOAA’s National Ocean Service. “The Gulf model improves the safety of marine navigation in an area vital to the safe movement of energy resources and other shipping.”

These two new models join a network that now totals 15 such models in coastal waters around the United States. The models--located in critical ports, harbors, estuaries, Great Lakes, and coastal waters--are part of a larger national backbone of real-time data, tidal predictions, tide and lakes datums, and operational modeling that enables users to make the best decisions for their needs.

“The West Coast operational system is the latest example of NOAA’s commitment to bringing its expertise and data resources together to improve the way Americans live, work and do business,” said Steve Volz, director of NOAA’s Satellite and Information Service.

The Northern Gulf of Mexico model combines three models into one and extends the model to include coverage up the Mississippi River to Baton Rouge, Lake Pontchartrain and Bartaria Bay in Louisiana, and along the Corpus Christi waterways of Texas, as well as south to the Mexico border. The seaports covered by this model are some of the busiest in the nation in terms of tonnage, energy, value and other measures.