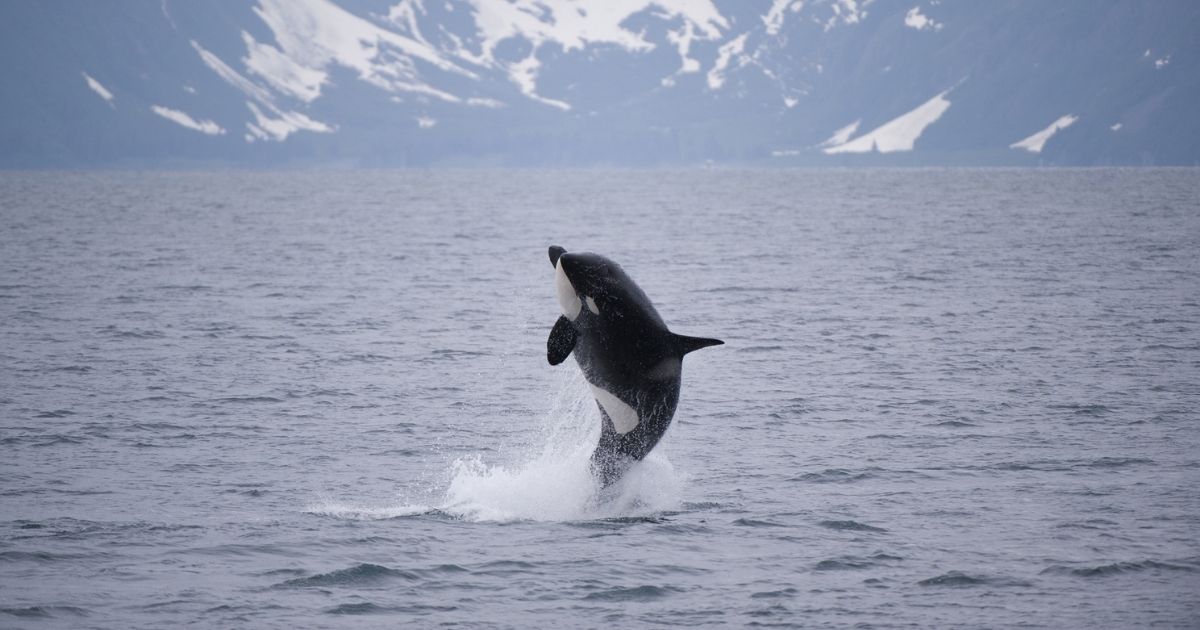 Years of development culminated in a MacArtney telemetry concept measuring and transmitting individual noise profiles for complex acoustic data tracking to help preserve and recover one of Canada's most iconic species - the Southern Resident Killer Whale.

Under the Canadian Species at Risk Act, the Southern Resident Killer Whale was recently concluded to be facing an approaching threat to survival and recovery. At Boundary Pass in the Salish Sea, an enhanced monitoring project provides an underwater sound picture of the Southern Resident Killer Whale's habitat, consequently rendering the most effective noise reduction measures. 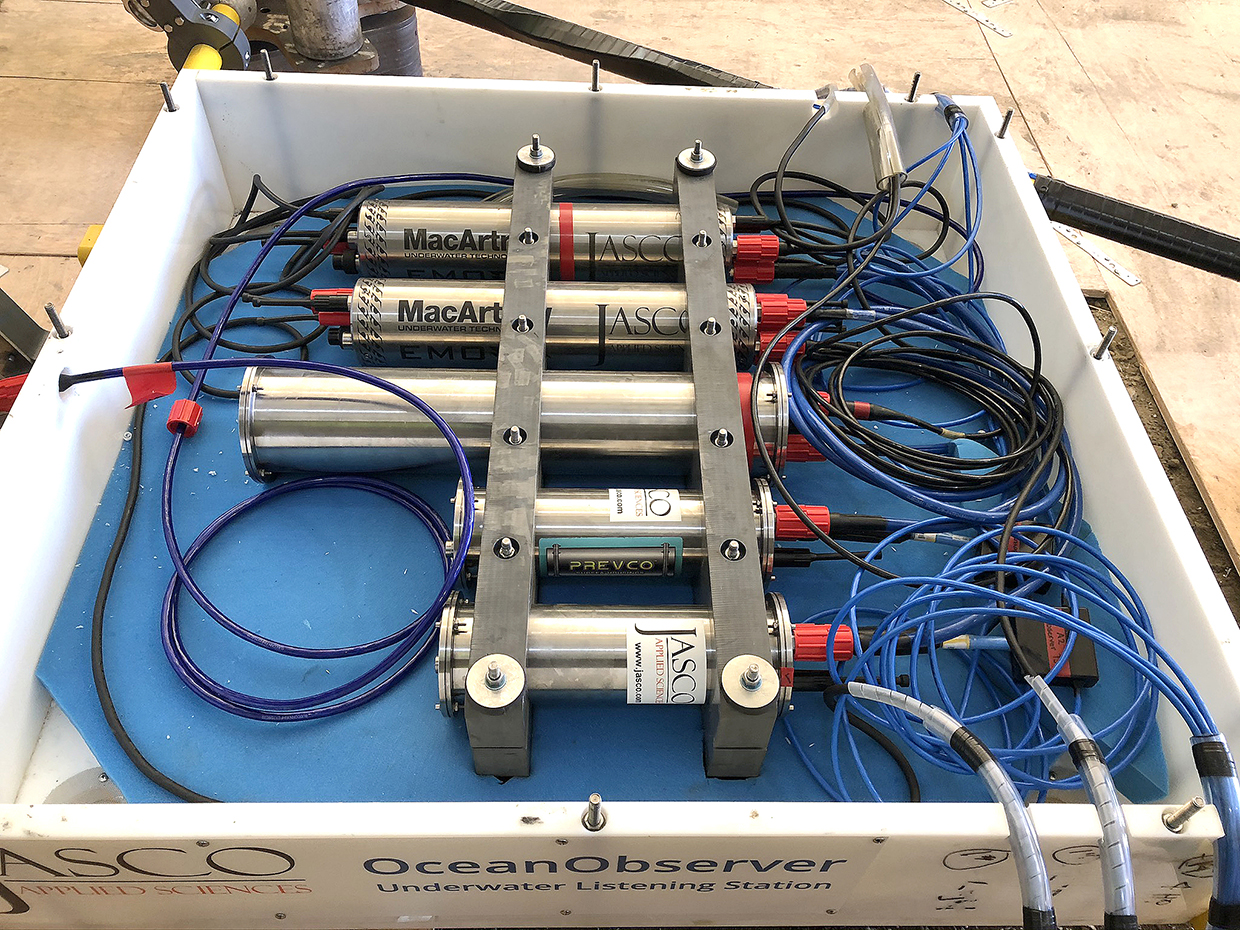 On the system solution and scope of supply for the Jasco Applied Sciences ULS, Andrew Palmer – General Manager at MacArtney Canada Ltd. - comments:

"MacArtney and Jasco have been working on the concept of the ULS for several years. The challenge was to develop a telemetry system that would not interfere with the acoustic data gathered by the Jasco hydrophone arrays. The scope of this project was one of the larger, if not the largest, development we've ever undertaken at MacArtney Canada Ltd., and I could not be more pleased with what we've accomplished."

The MacArtney Mini-T multiplexers enable the Jasco ULS systems to provide real-time communications to a shore via a subsea fibre optic cable. The sensor suite aboard each ULS consists of various sensors, including: 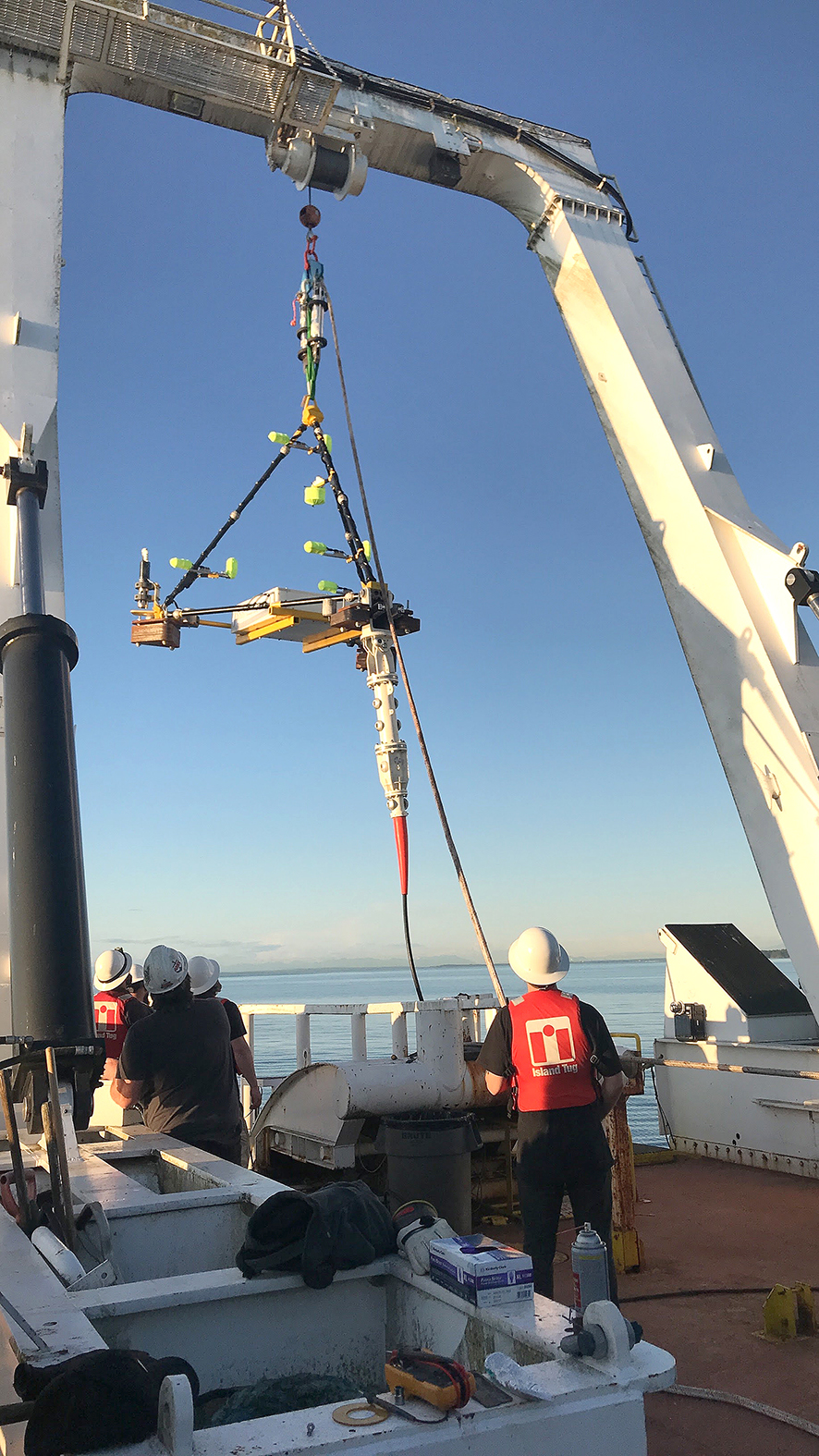 MacArtney's line of EMO multiplexers enables multiple data streams and control signals to be transmitted simultaneously through a single optical fiber. This allows for real-time data transfer over vast distances through a smaller cable with minimal conductors. On the opposite end of the system, a de-multiplexer converts the data back into the original formats where it may be accessed via an interface from the rack-mounted console.

The data collected by the ULS systems will be used to create individual vessel noise profiles, to detect and track whales, and to monitor noise levels in the Boundary Pass for many years to come.