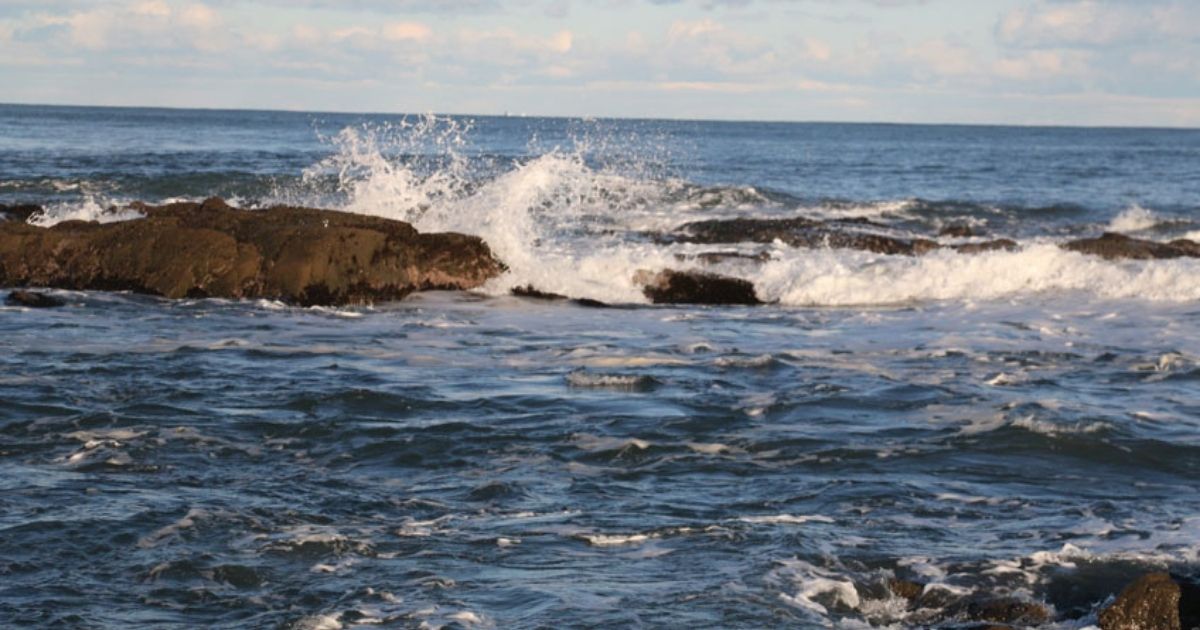 Multi-decade, high-resolution wave data used to be hard to come by. Now, three national laboratories are working together to make the records easy to access and user-friendly.

With funding from the U.S. Department of Energy's Water Power Technologies Office, NREL has made a 32-year high-resolution wave model hindcast dataset—spanning 1979 to 2010—publicly accessible via Amazon cloud services.

"This data is providing a historical record of the wave climate across U.S. waters in unprecedented detail and is valuable to the marine energy industry for identifying potential sites with wave energy characteristics," said NREL Senior Scientist Levi Kilcher. "We're excited to share this data with other industry researchers, such as climate scientists and coastal hazard mitigation planners, to find out how it might improve weather and climate predictions."

This is the highest-resolution publicly available dataset to cover the entire U.S. Exclusive Economic Zone (EEZ, i.e., 200 nautical miles offshore). The EEZ includes the Atlantic Coast, the U.S. Pacific Islands, Alaska, the Hawaiian Islands, and the Gulf of Mexico.

The large-volume dataset (expected to be greater than 100 terabytes when complete) contains wave statistics at 3-hour intervals and offers a 200-meter spatial resolution in shallow water.

Understanding wave properties is critical for wind researchers to better define metocean conditions—the combined wind, wave, and climate conditions as found on a certain location—to inform turbine stability and control, as well as identify regions that are viable for deployment. By combining wave and wind data, researchers can lead efforts to analyze the interaction of the ocean and the atmosphere and how that impacts wind turbines.

Temporally averaged (monthly and annual) versions of the data will also be incorporated into the MHK Atlas, an interactive tool that maps U.S. wave, tidal, ocean, ocean thermal, and riverine current resources.

In 2021, the project team hopes to render the tool even more user-friendly by making it possible to download pieces of the dataset available via point-and-click within the atlas.

Currently, the dataset only covers the EEZ offshore of the U.S. west coast. But by 2022, the project team plans to: