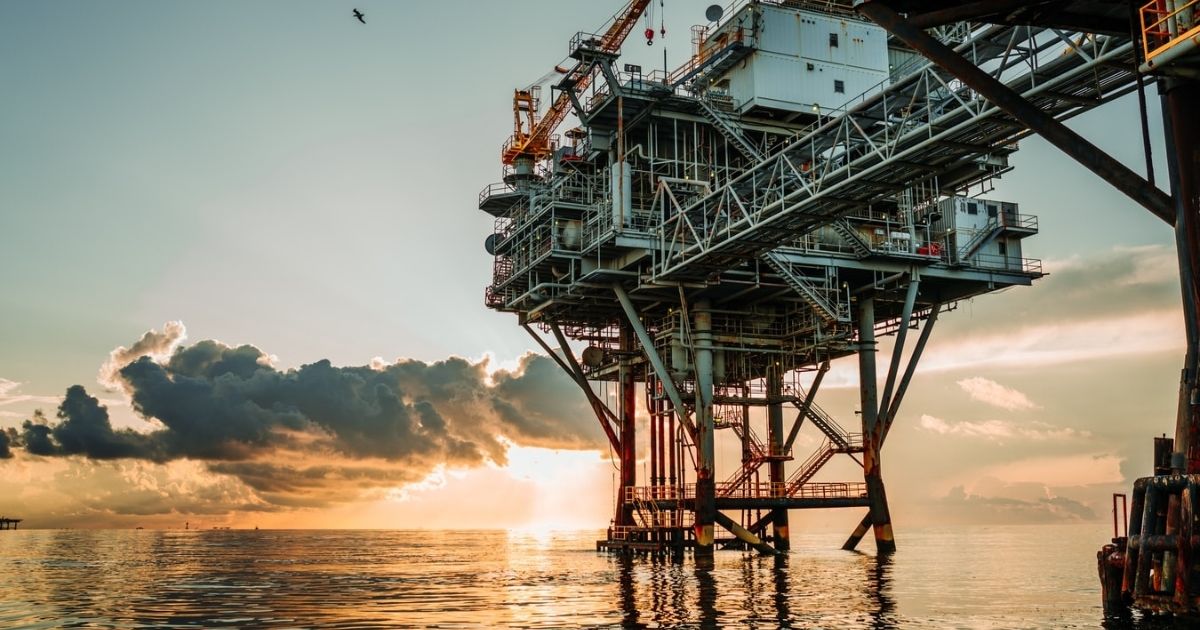 As part of the increasing demand for offshore surveillance, maritime analytics and data leader, GateHouse Maritime, has won a contract issued by gas transmission system operator, GAZ-SYSTEMS. With the 5-year contract, GateHouse Maritime will provide data analytics to automate monitoring of a new gas pipeline in the Baltic Sea which will deliver Norwegian gas to Danish and Polish households.

In relation to the Baltic Pipe Project, GateHouse Maritime will now provide data analytics tools to enhance the maritime security in the area surrounding the pipeline. The data tool set is part of the GateHouse Maritime Ocean Visibility offerings; an immense data set processed by AI and machine learning which can analyze vessel traffic, detect and predict events and document incidents: 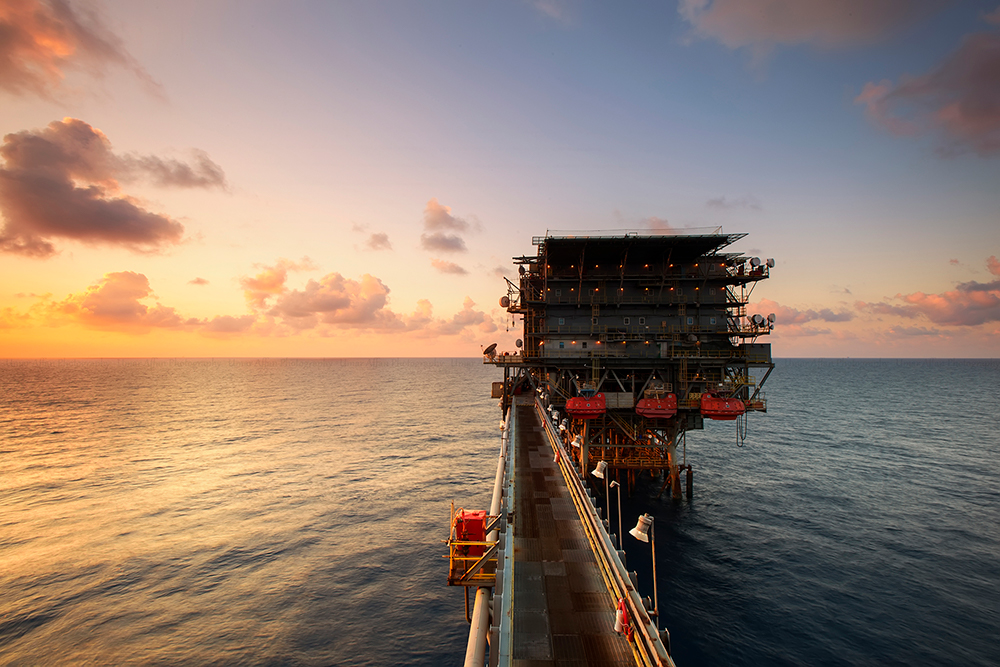 - First of all, we are pleased to win a contract of this caliber. The Baltic Pipe project is a significant part of both Danish and Polish energy infrastructure, and our solution can warn and thus prevent vessels from potentially damaging activities in the area, such as bottom trawling or anchoring which will minimize the risk of damages on the pipeline, says VP Commercial at GateHouse Maritime, Martin Dommerby Kristiansen.

More concretely, GateHouse Maritime’s data foundation and insights will be used to monitor traffic near the pipeline. This will make sure that vessels not accidently damage the pipeline:

- Based on data and insight, the solution will increase awareness in and around the designated surveillance zone and automatically warn vessels that get too close to the pipeline while GAZ-SYSTEMS will also be notified, Martin Dommerby Kristiansen explains.

Increased demand for surveillance of offshore and subsea assets

GateHouse Maritime already serves numerous leading offshore operators with precise monitoring of subsea assets. As part of a critical infrastructure, submarine pipelines and cables are especially vulnerable to downtime, and this has increased the demand for reliable monitoring solutions:

“Offshore assets are generally sensitive to downtime both in terms of direct and indirect costs. If a gas pipeline or telecommunication cable is damaged, it will not only have financial consequences, but also affect thousands of households when out of operation. Therefore, operators look for well-proven technology to monitor vital assets,” Martin Dommerby Kristiansen remarks. 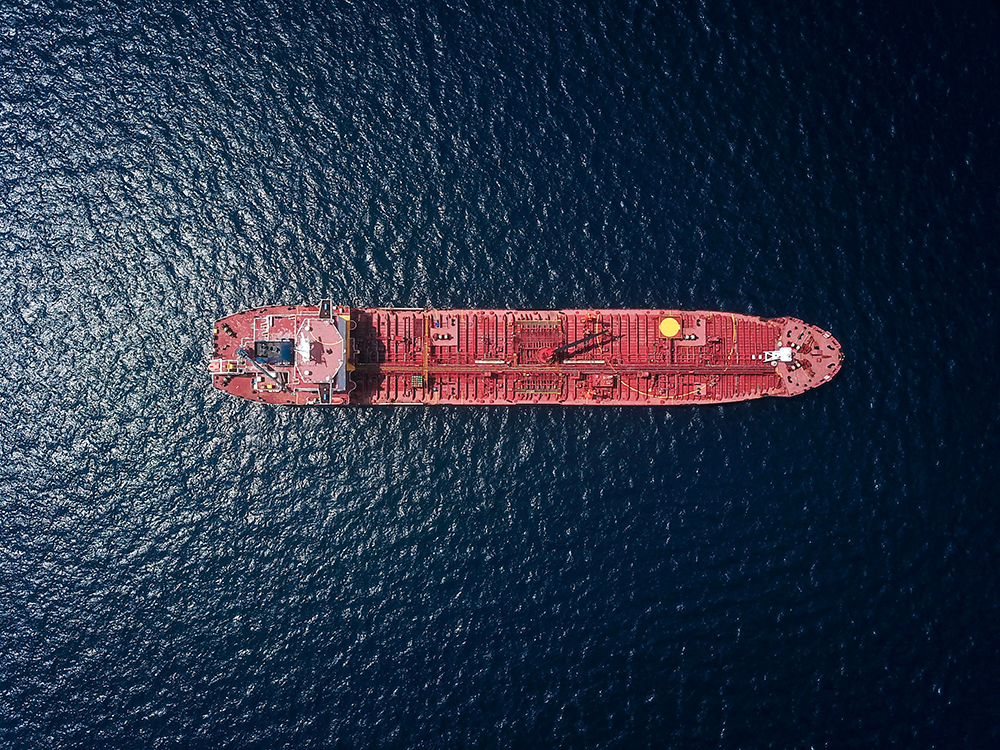 Despite regulation of maritime traffic around pipeline structures as well as clear markings on navigational charts, damages caused by vessels still occur. This has paved the way for more reliable surveillance solutions in which maritime data plays a crucial role:

“With a solid data foundation, automated monitoring and alarms eliminate the need for manual surveillance as well as human errors or oversight. Furthermore, we detect patterns in the maritime data that can enable reports of near miss situations which can be used to highlight areas that are of potential risk and prevent damages in the future,“says Martin Dommerby Kristiansen.

Baltic Pipe is a strategic EU infrastructure project led by Danish and Polish companies to build a gas pipeline from the North Sea to mainland Poland via the busy waters of the Baltic Sea. The GateHouse Maritime contract concerns the Baltic Sea offshore pipeline with an estimated length of 275 km. The pipeline will be in operation during 2022. When finished the Baltic Pipe will be a crucial part of both Denmark’s and Poland’s gas infrastructure systems providing households with direct access to the Norwegian gas fields. GateHouse Maritime’s contract with GAZ-SYSTEM is initiated in March this year.