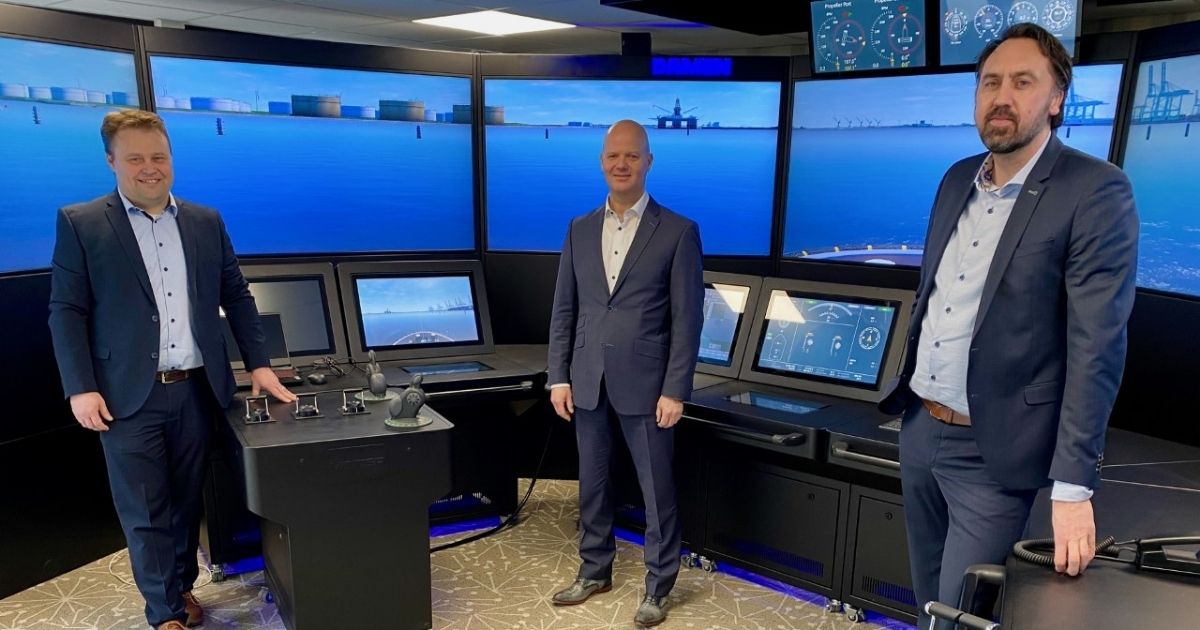 Boston-based Sea Machines Robotics, a leading developer of autonomous command and control systems for commercial vessels, announces that it has entered a strategic alliance with Damen Shipyards Group, of the Netherlands, to incorporate the company’s autonomous and wireless-helm systems as standard features in Damen’s global vessel build catalogue.

This partnership increases the accessibility of Sea Machines systems in marine and maritime markets and further propels Sea Machines into mainstream use aboard commercial vessels.

Well known for producing innovative and cost-effective vessels, Damen engages in modular shipbuilding based on standardized designs. The company’s in-stock hull program has been successful to date because it ensures a short and efficient delivery of proven technology. Now with Sea Machines technology on board, Damen’s customers can take advantage of new operational methodologies that deliver additional efficiencies, increases in productivity and predictability, and opportunities to increase at-sea safety throughout the life of the vessel.

In addition to installing the autonomous-command and wireless-helm systems, Damen will train users to operate Sea Machines systems via the company’s in-house simulator. Fully integrated with Sea Machines’ technology, the simulator will generate a realistic marine domain in which employees and the company’s clients can learn to use Sea Machines’ intuitive user interface and become familiar with modern autonomous-command capabilities. 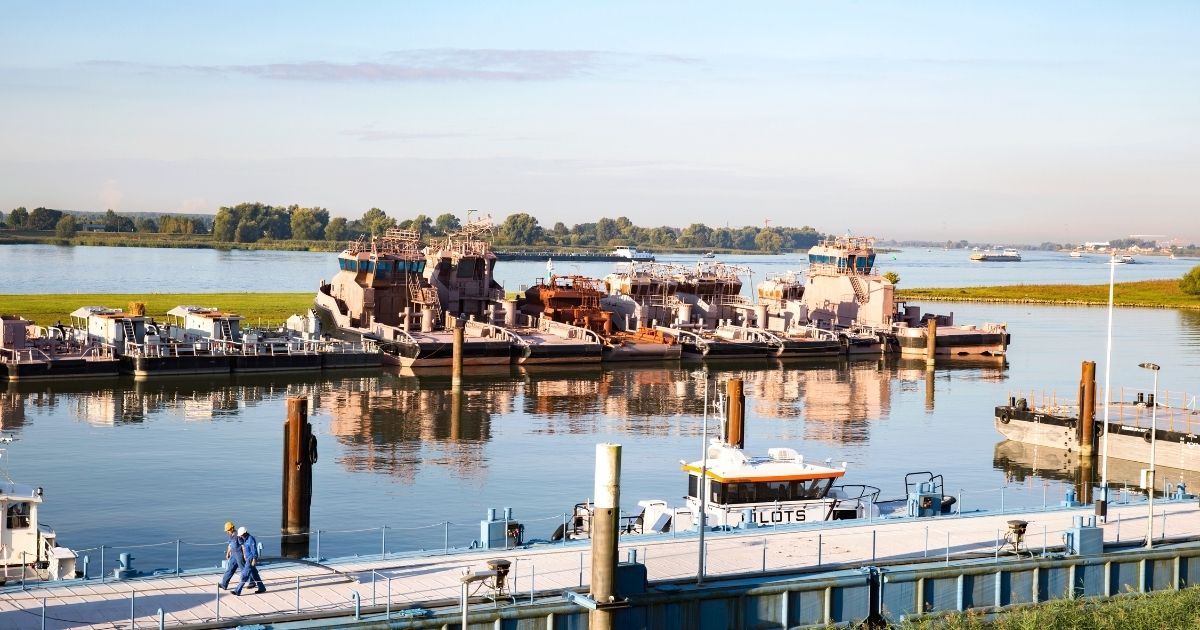 “This alliance will play an important role towards the realization of Damen’s strategy, which is built on the continual development of digitalization, sustainability and operational excellence of Damen products and services,” said Damen’s Toine Cleophas, manager programs. “The collaboration forms a part of Damen’s R&D program Smart Ship and will increase customer value by supporting a more digitalized Damen portfolio.”

A rendering of a "smart bridge," in which a mariner takes a remote supervisor role. (Credit: Damen)

“This significant development sends a clear signal to the industry that autonomous marine technology is rapidly gaining adoption and is in-demand among commercial operators,” said Sea Machines’ CEO Michael G. Johnson. “We see a future, where most, if not all, newly constructed vessels will feature autonomous technology as standard. This partnership will accelerate Sea Machines’ position as the ‘go-to’ provider of advanced marine technology and is securing Damen as an innovative industry leader for years to come.”